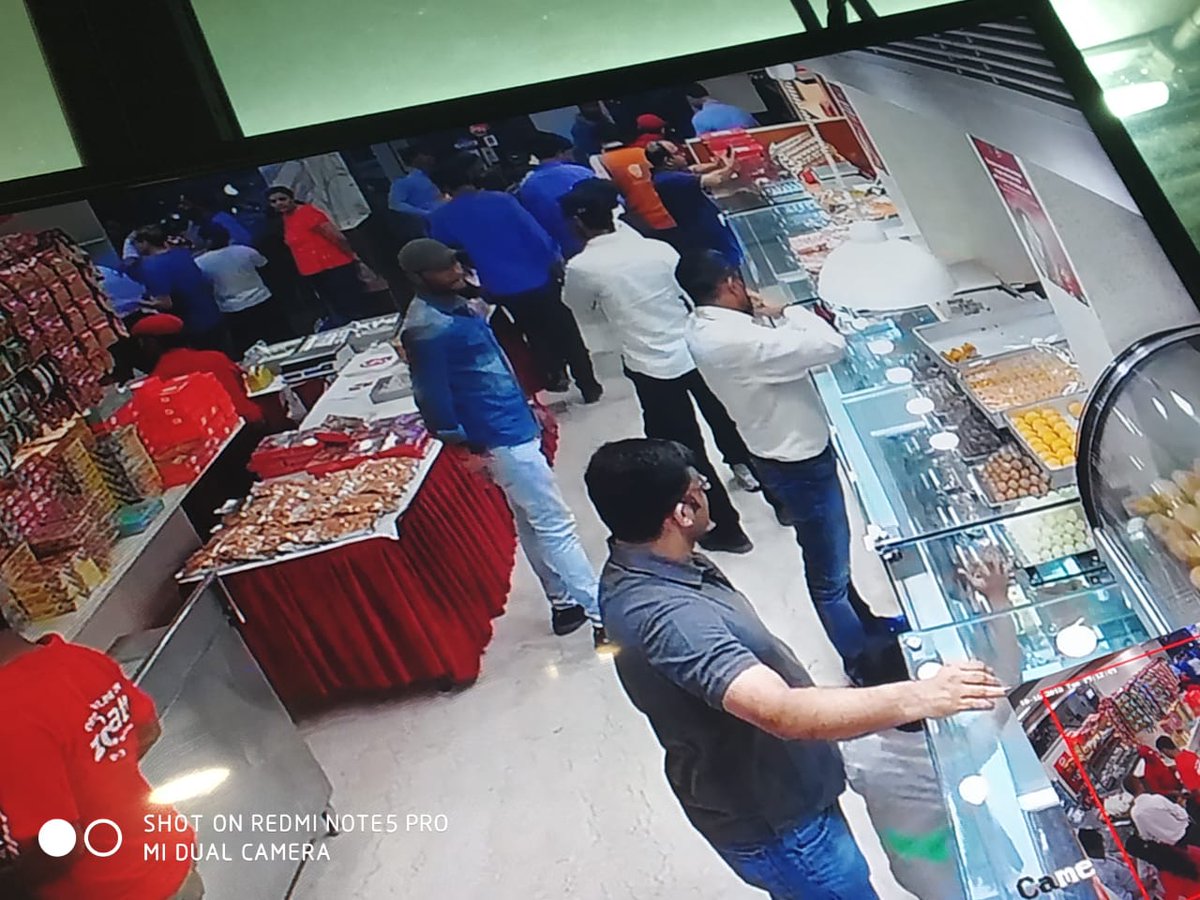 Just a few days ago, an Additional Sessions Judge’s wife and son were shot at in the broad daylight near a busy Gurugram market, raising serious concerns about the security of the citizens.

In another horrific incident, a number of miscreants attacked a famous sweet shop in Gurugram’s sector-46 market. After a failed attempt at robbery, the goons opened fire near the cash counter.

The incident took place around 7: 30 pm on Tuesday, reported Gurugram police. Around three miscreants entered the famous Om sweets with the intent of looting and suddenly started firing in the restaurant and then escaped. The firing led to panic and stampede.

#WATCH: Unidentified miscreants resorted to aerial firing at a sweet shop in Sector 46, Gurugram earlier today. Police say “Motive behind the act is yet to be ascertained. CCTV footage will be checked.” #Haryana pic.twitter.com/ehT2VFIGdv

One of the cashiers was injured by a shard after the glass was shattered in the firing. 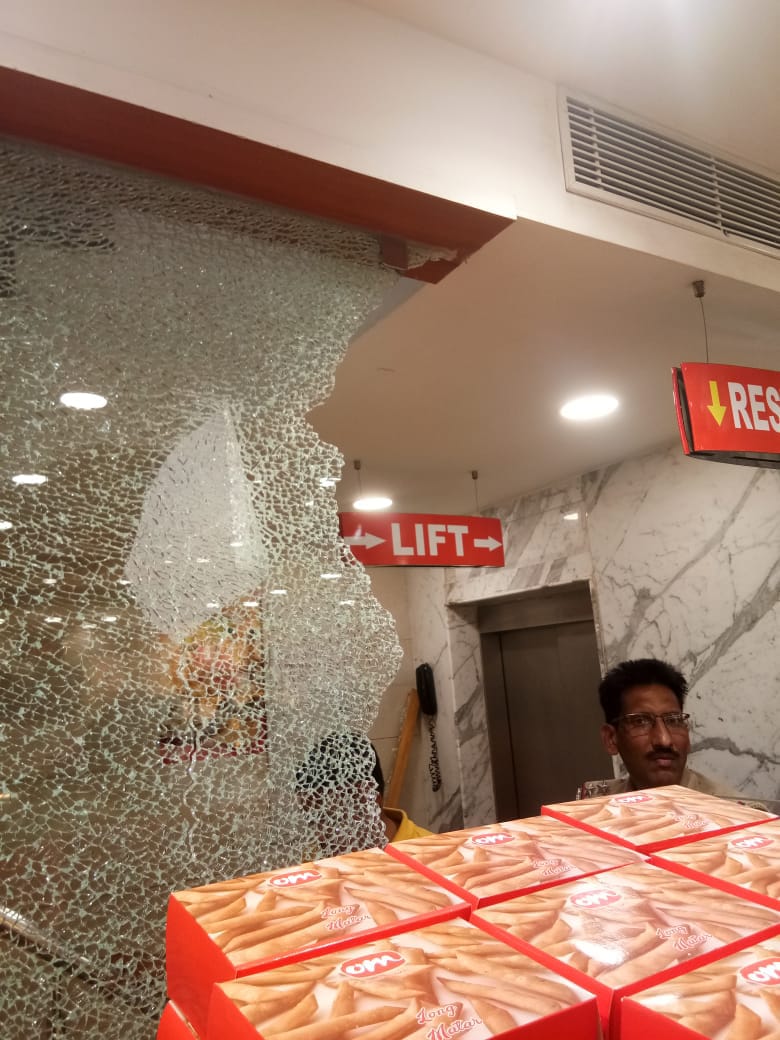 The injured was immediately admitted to a nearby hospital, his condition is reportedly stable.

The Gurugram police have announced a reward of Rs 5 lakh for anyone sharing information about the persons who opened fire in the restaurant.

Lamented the lack of law and order, several people on social media expressed their concern. 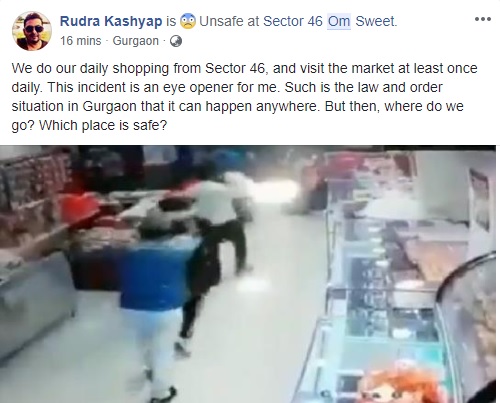 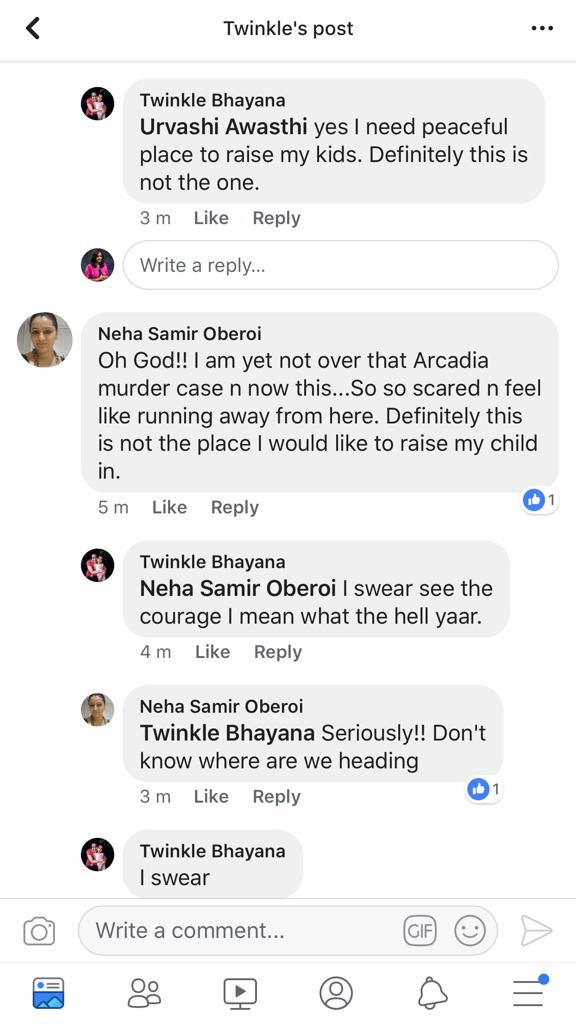 If you have any information on any of the miscreants, contact Gurugram police on the following number –