Porsche, on Wednesday, launched the third generation of the Cayenne in India. The new Cayenne comes with an initial price tag of Rs 1.19 crore for the standard model. Customers can choose from three variants- the Cayenne, Cayenne E-Hybrid and Cayenne Turbo.

The 2018 Porsche Cayenne SUV is equipped with a host of upgrades as compared to its predecessor. The chassis has been revised , a separated link design for the front axle and a multi-link rear axle. Visually, the Cayenne gets a sharper look while retaining the overall roots of its predecessor. 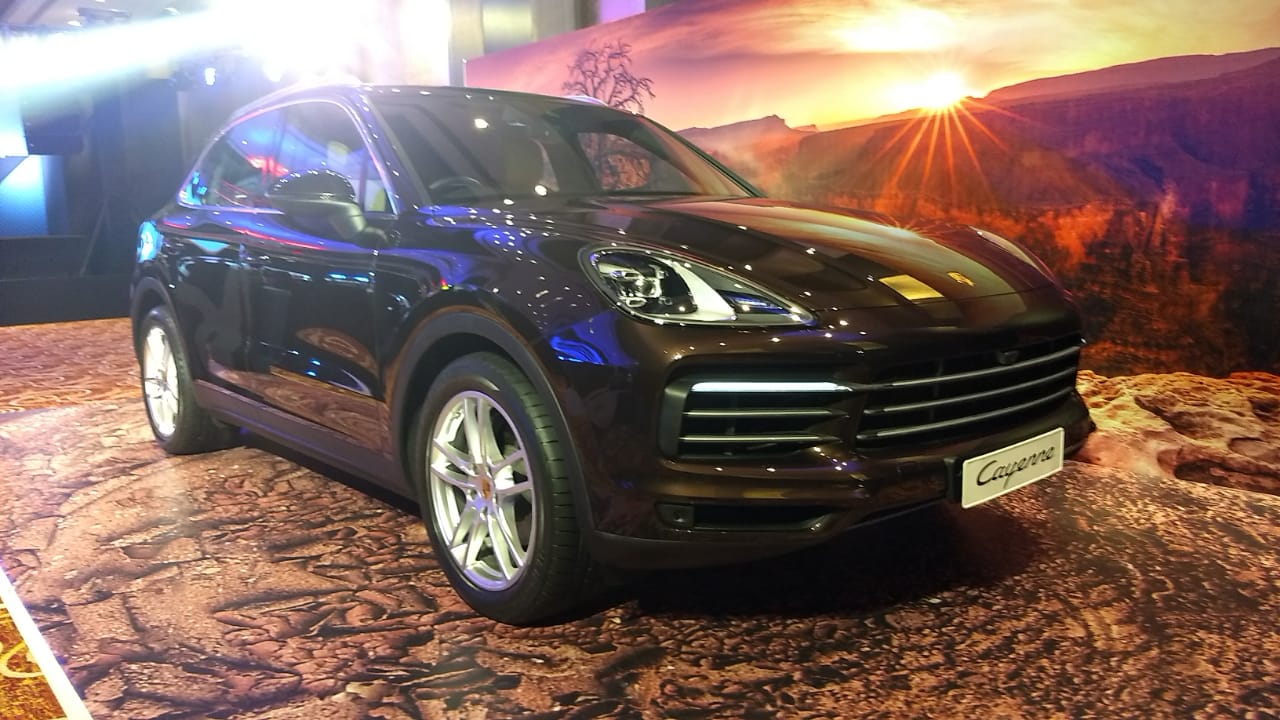 The SUV gets the Porsche Dynamic Light System (PLDS) or LED Matrix Beam headlights and will be available in four modes – Mud, Gravel, Sand, or Rock. The car can be further tuned to change the drive mode, chassis settings, and differential locks to adapt to the terrain.

The standard Cayenne derives its power from a 3.0-litre single-turbo V6 engine churning out 335 bhp and 450 Nm of peak torque, while the Cayenne S will use the 2.9-litre twin-turbo V6 that produces 433 bhp and 550 Nm of peak torque. The 2018 Cayenne Turbo houses a 4.0-litre bi-turbo V8 engine under its hood and an output of 542 bhp and 770 Nm of peak torque and is capable of attaining a top speed of 286 kmph.

The E-Hybrid variant will use the 3.0-litre V6 engine, which is coupled with an electric motor, will churn out a combined power output of 462 bhp and a peak torque of 700 Nm. It claims a 0-100 kmph of 5 seconds and can attain a top speed of 253 kmph.

A newly-developed eight-speed Tiptronic S transmission is given as a standard across the entire Cayenne line- up. 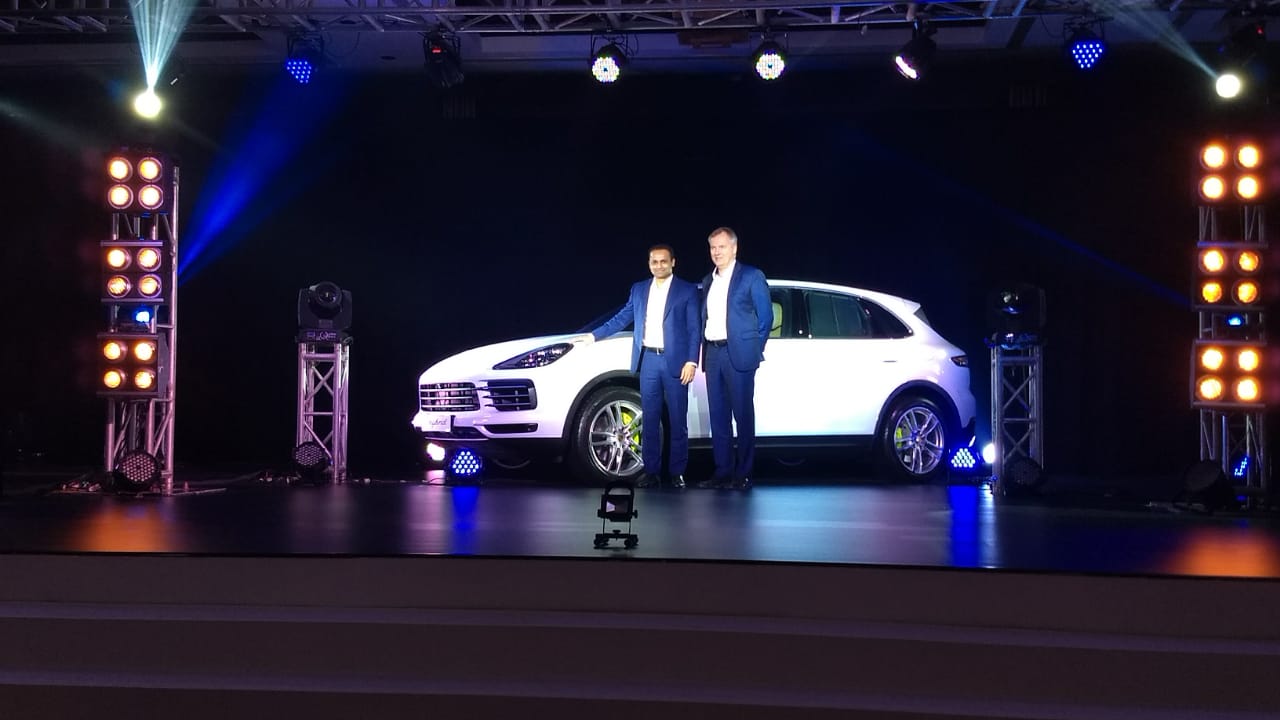 The interiors get a new bucket of features including a new display and control concept from Porsche that uses a 12.3-inch touchscreen system shared with the Panamera. The instrument console gets a central analogue tachometer taking prominence and two 7-inch full-HD displays. The new Cayenne is also equipped with a host of active and passive safety systems including Lane Changing Assist, lane keeping assist with traffic sign recognition, traffic jam assist, park assist, adaptive cruise control and more.

The Cayenne E-Hybrid starts at Rs 1.58 crore and the Cayenne Turbo is priced at ₹ 1.92 Crore (ex-showroom India).