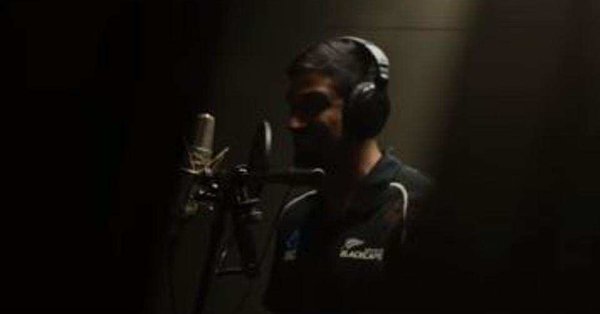 Cricketer Inderbir Singh ‘Ish’ Sodhi, popularly known as Ish Sodhi, recently turned rapper in a studio and the clip of his recording was posted on the official Facebook page of the New Zealand cricket team.

Sodhi represented the New Zealand national cricket team nicknamed the Blackcaps in 15 Tests, 22 ODIs and 26 T20 internationals. The Blackcaps played their first Test in 1930 against England in Christchurch, becoming the fifth country to play Test cricket.

The Ludhiana- born is a New Zealand international cricketer who represents the New Zealand national team in all formats, and Northern Districts in domestic cricket. 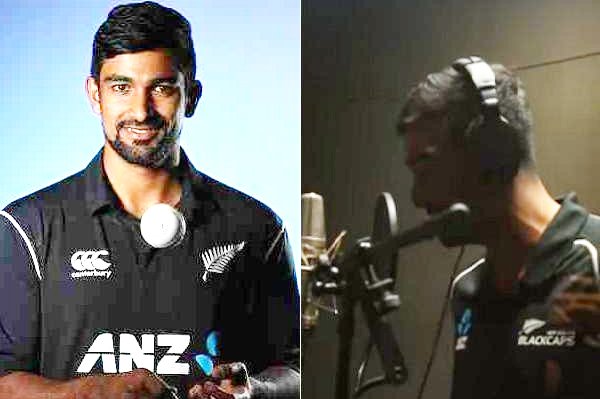 In a recent interview to the SundaySport, Sodhi mentioned that he likes to write songs and rap when he is not playing cricket.

“I stopped doing it (rapping) a lot when I started playing cricket professionally, but I’m finding there’s a lot of downtime on tours, so I started writing some stuff down on my notes on i-phone,” Sodhi said.

“When there’s a bit of time to relax, I bring them out and it gets a few laughs from the boys, and keeps things light on tour.” he added.