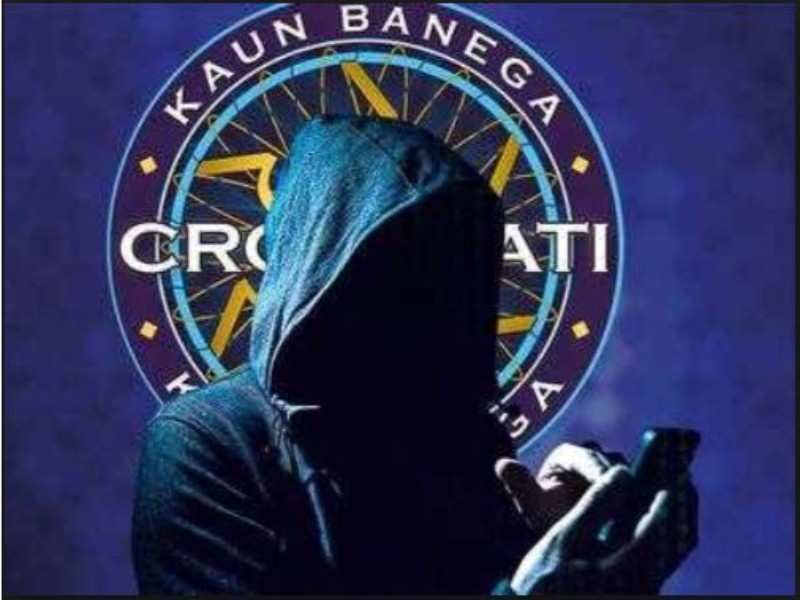 Hosted by superstar Amitabh Bachchan, KBC is aired on the prime time television but the show also has an online segment, where the audience can participate through the KBC Play-Along feature on the Sony Liv mobile app to win cash prizes.

ALSO READ: Why private messages can be fatal for your PS4

The scammers are now tricking people by making them believe that they have won big in KBC online.

According to Delhi Police, the KBC scam is nothing new and it happens every year while the show is being aired. What is alarming is that a large number of people are still falling for this scam because people ‘blindly believe their luck’.

1. The scammers make random calls to anyone on their database and sound convincing to the victim and people from all backgrounds fall for it.

2. If not voice calls, the scammers try to reach their victims over WhatsApp to lure them.

3. The scammer usually congratulates the victims by convincing them that they are calling from the KBC team to inform them of the prize money they have won by participating on the quiz.

4. The scammers somehow manages to convince that victim by saying, “Your family member might have taken part and called from your number.” when the victims deny taking part in the quiz.

5. Most of the numbers that are scam calls begin with ‘0092’ as per police complaints. 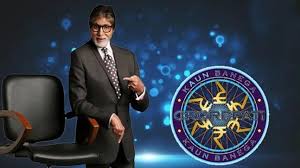 6. Scammers sometime introduce themselves as the KBC team and ask simple questions to make the victims ‘win’. Alternatively, they also say that the victim’s mobile number has been selected in the lucky draw.

7. The real scam begins after declaring the victim as a winner of the KBC contest, . The victim is then asked to deposit somewhere between Rs 8,000 and Rs 10,000 as tax money or processing fee to enable the KBC team to send the prize money of Rs 25 lakh or R 30 lakh. The processing fee is usually asked to be deposited in the form of bank drafts.

8. The comparatively low ‘processing fee’ of around Rs 10,000 makes people fall for the scam easily has the claimed prize money is around Rs 25 lakh or even higher.

9. The scammers, in some cases, might not ask for the processing fee, instead, would ask for the victim’s bank account details on the pretext of directly transferring money to the victim’s account.