Home Home Slider #MeToo: After Sajid Khan steps down as director, ‘Housefull 4’ gets a... 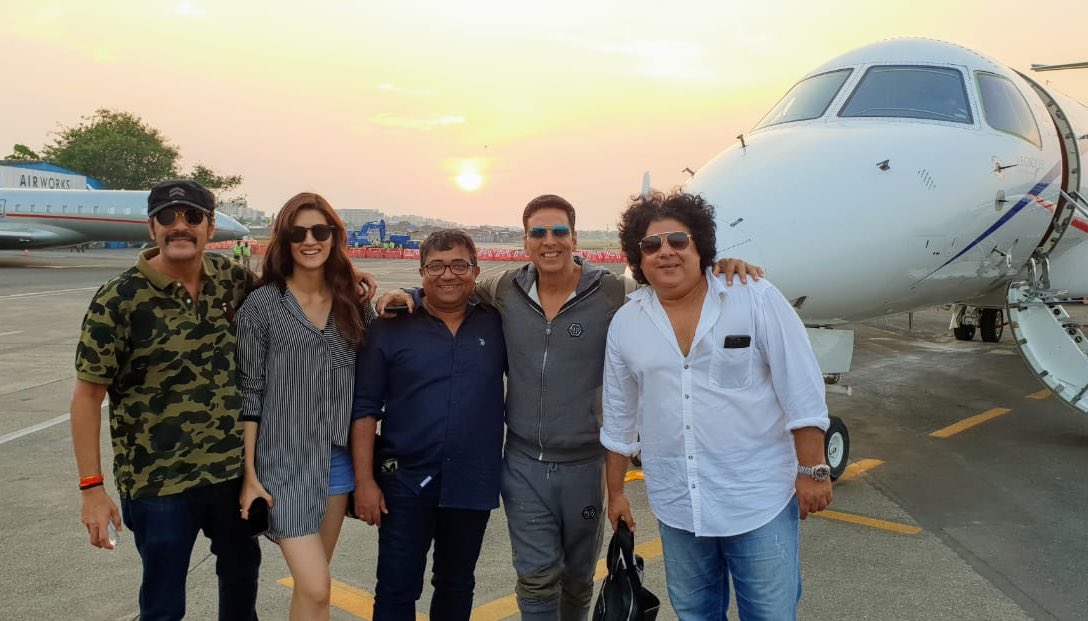 A day after Sajid Khan stepped down as the director of ‘Housefull 4’ till he proves his innocence, the movie gets another director- Farhad Samji. A statement from Nadiadwala Grandson Entertainment on Saturday, said: “Director of Housefull 3 Farhad Samji will now direct Housefull 4.”

After the alleged sexual harassment claims, Akshay Kumar took a stand against it and quit the movie, after Akshay Kumar announced this, Ritesh Deshmukh also ‘seconded’ the actor. Following this both Sajid Khan and Nana Patekar quit the film.

This is how Farah Khan and Farhan Akhtar reacted to these allegations:

This is a heartbreaking time for my family.We have to work through some very difficult issues. If my brother has behaved in this manner he has a lot to atone for.I don’t in any way endorse this behavior and Stand in solidarity with any woman who has been hurt.

I cannot adequately stress how shocked, disappointed and heartbroken I am to read the stories about Sajid’s behaviour.
I don’t know how but he will have to find a way to atone for his alleged actions.

The news of Nana Patekar quitting Housefull 4 was delivered by his son Malhar, who told news agency ANI in a statement: “Nana sahib thought of the convenience of everybody as he wishes the best for the producer and the crew and hence felt that stepping out of the project would be an appropriate thing to do at this point of time.”