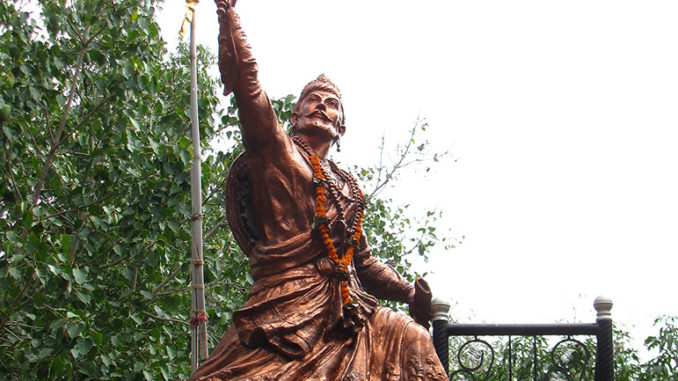 The book titled ‘Shree Samarth Ramdas Swami’ which allegedly portrays Maratha King Shivaji in a poor light will not be distributed among the students, the Maharashtra State Council of Educational Research and Training (MSCERT). The book is written by Dr Subha Sathe.

A circular issued by Vikas Garad, deputy director (coordination) MSCERT, stated that “objection has been raised that there is a derogatory remark about Chhatrapati Sambhaji Maharaj in the book and a committee of history experts has been set up to probe into the objections.”

ALSO READ: Judge’s wife, son shot at by his guard in Gurugram in broad daylight

The circular also stated that the book should not be available for reading to students and all the copies will be kept in the schools’ principals. Leader of the Opposition in Maharashtra Legislative Council Dhananjay Munde, reacting to the circular, said that just stopping the book’s distribution would not be enough.