Home Cityscape Judge’s wife, son shot at by his guard in Gurugram in broad... 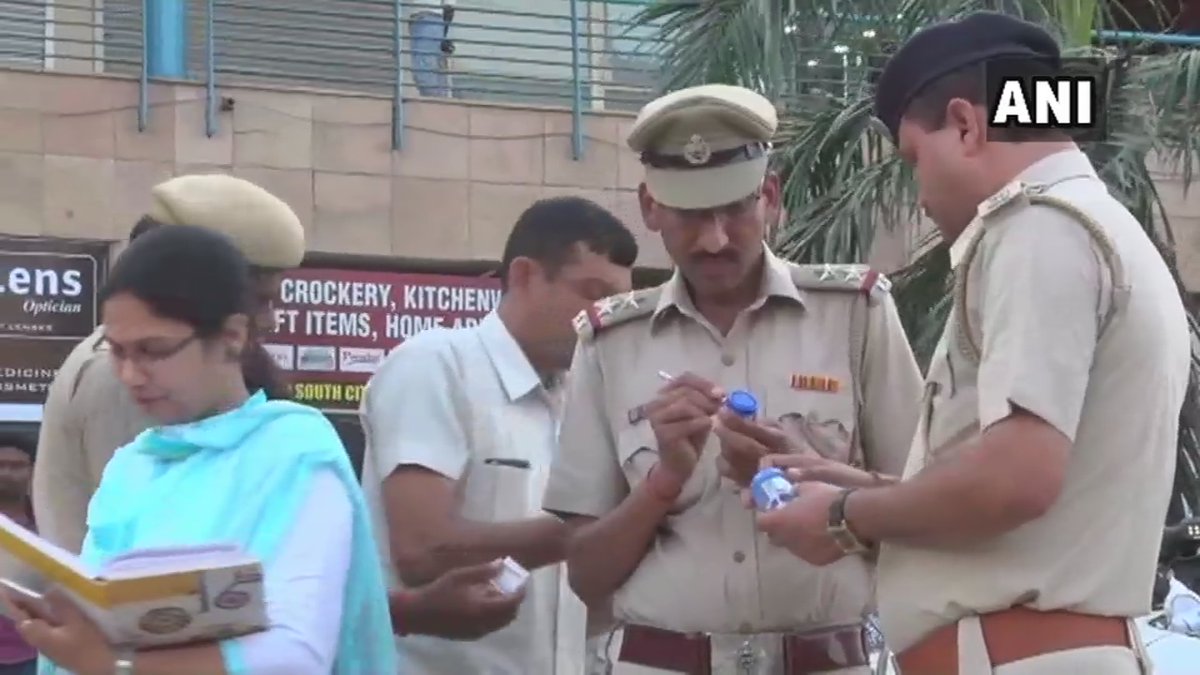 The wife and son of a judge were shot by his guard in Gurugram’s Arcadia market, Sector 49 on Saturday.

The duo has been taken to a hospital. While the wife- 38-year-old Ritu is reportedly out of danger, her 18-year-old son, Dhruv’s condition is still critical. The woman has sustained bullet injuries in her chest while her son was shot in the head.

The wife and son of Additional Sessions Judge Krishan Kant Sharma had gone shopping when they were shot.

The gunman opened fire at them in the presence of a large number of people but no one came to their rescue.

The accused, Mahipal tried to drag the judge’s son in the car after shooting him.  But when he couldn’t, he left the judge’s son on the road and drove away in the same car that they had come to the market in.