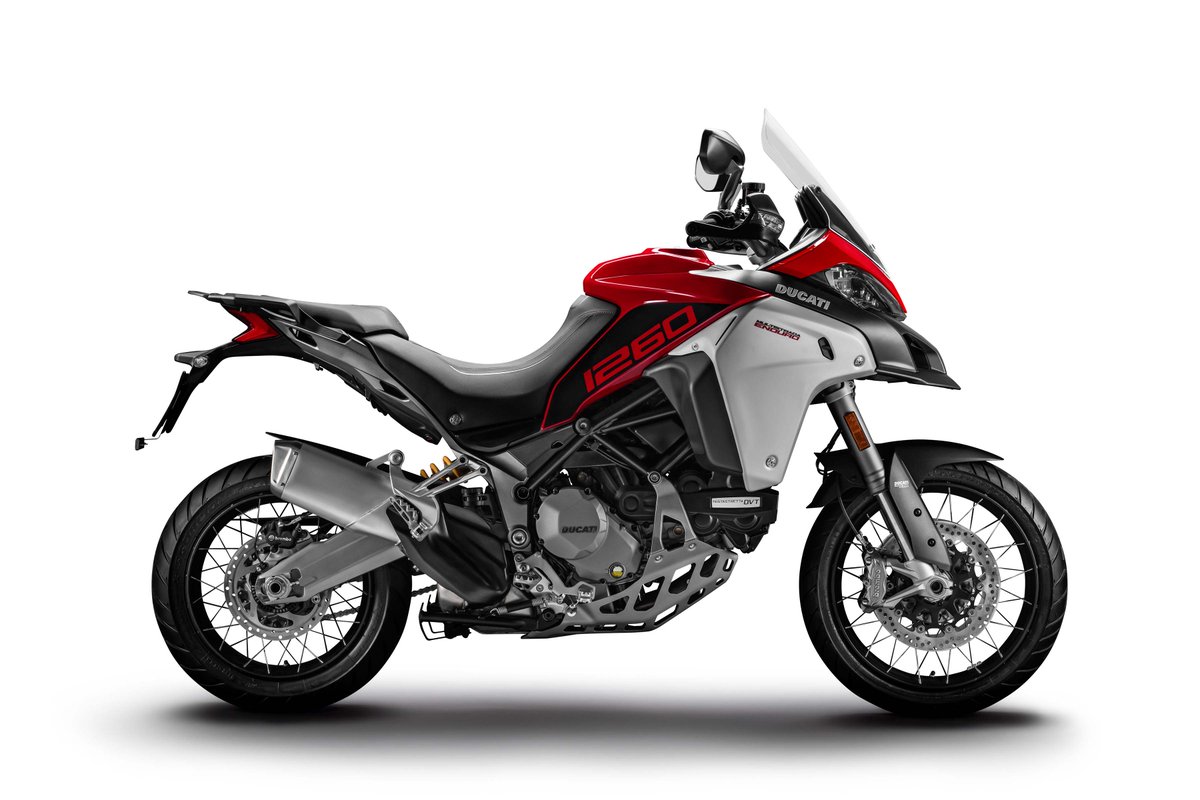 Ducati Motor pulled the wraps off its new adventure bike- the 2019 Multistrada 1260 Enduro.

The 1260 Enduro gets the additional treatment for off-road applications much like the Multistrada 1200 Enduro on sale, while retaining the improvements from the standard Multistrada 1260. 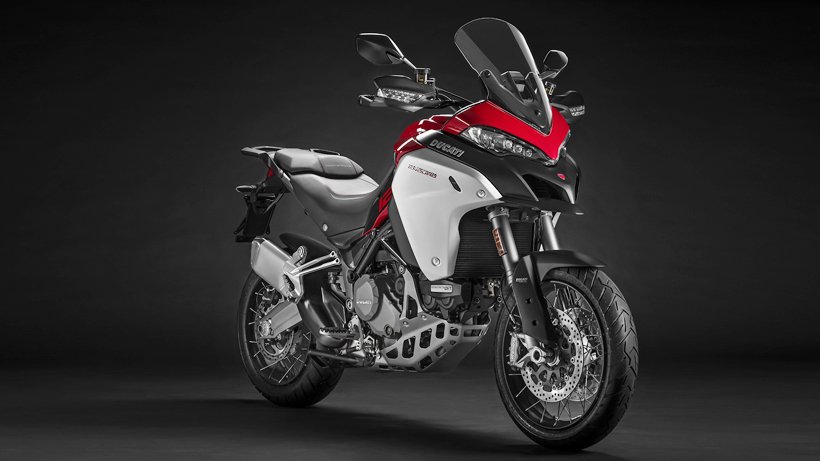 The Multistrada 1260 Enduro comes with a range of improvements including 85% more torque available from as low as 3500 rpm. This enables less frequent gear shifts which allows the rider to tackle tough roads and terrains with ease. 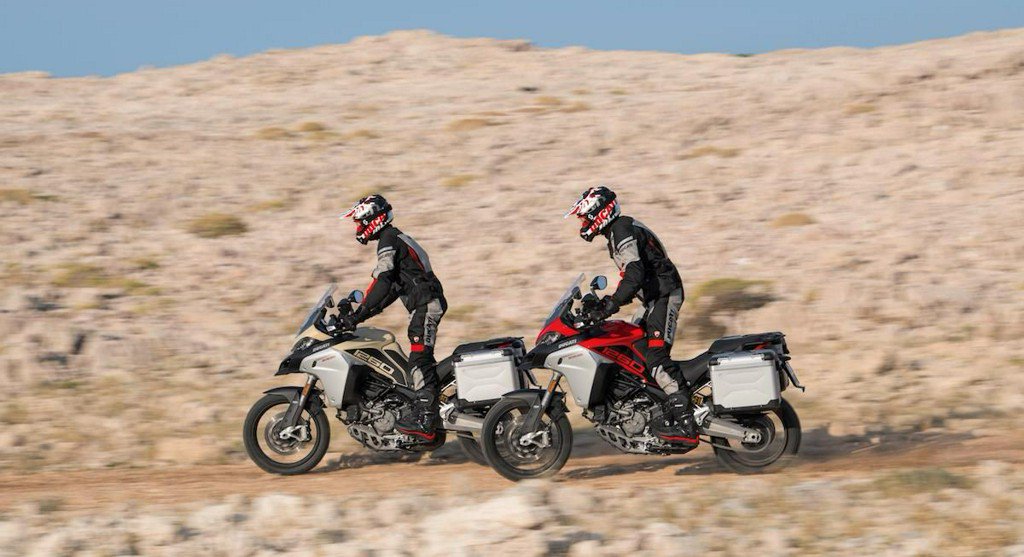 The new 1260 Enduro weighs 2 kgs lighter as compared to the 1200 Enduro. It uses a newly calibrated electronic semi-active Sachs suspension and a 30 litre fuel tank enables a range of 450 km. 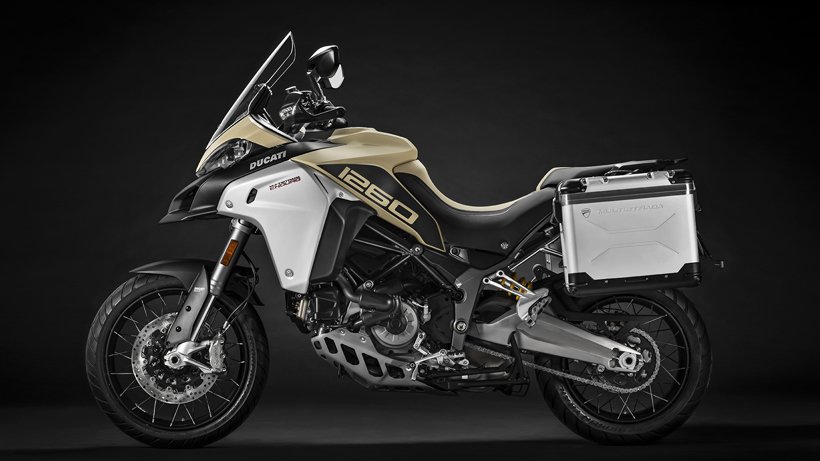 While the bike continues to ride on 19-inch front and 17-inch rear wheels, the tyres have been upgraded to Pirelli Scorpion Trail II.

The instrument cluster has been updated as well with a 5-inch TFT display along with the Ducati Multimedia System that allows the rider to connect their smartphone easily.

ALSO READ: With fuel on fire, innovators develop a car powered by water

The Multistrada 1260 Enduro is being offered in two colour options – Ducati Red and Sand with accessories on offer as well. 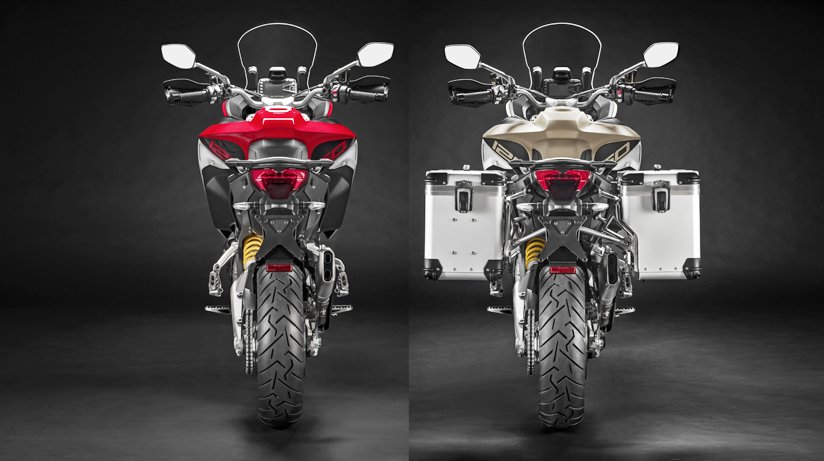 The adventure tourer will be making its public debut at the Milan Motor Show (EICMA Motorcycle Show) in Italy next month while the India debut will happen in 2019. It is expected to be priced higher than the 1200 Enduro, which currently retails for Rs 17.99 lakh (ex-showroom, India).