Home Auto With fuel on fire, innovators develop a car powered by water 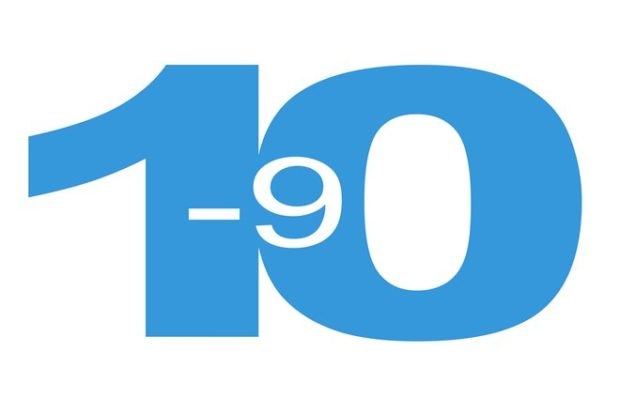 Students from IIT Roorkee have developed an electric car prototype that takes its power from water and aluminum and has zero emissions.

This new prototype requires no fuel or even electricity. It requires only one litre of water and can travel for up to 300 km, and will cost as much as the standard cars. 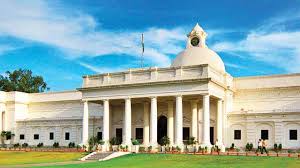 A report in The Print states that the IIT-R students have founded new start-up called ‘Log9 Materials’ and has developed an electric car that will utilize water and an aluminium plate to get its power from.

The project started about 2 years back and has developed the batteries that generate its power using just water and Aluminium.

The process of running the car on water is based on the simple fuel cell technology that uses electro- chemical reaction to produce electricity. The aluminium plate inside along with a Graphene rod is used and, water acts as a medium for carrying the ions to the respective positive and negative ends. The energy produced during the process is used by the electric motor to drive the car.

It reportedly gives a range of 1,000 kms on a single charge and would require 1 litre of water every 300 kms. After completing 1,000 kms, the aluminium plate has to be replaced and the whole process does not take more than 15 minutes. These plates cost about Rs 5, 000.

Akshay Singhal, IITian and founder-CEO of Log9 Materials mentioned that his start-up is in talks with some automobile companies and is ready with car’s prototype.