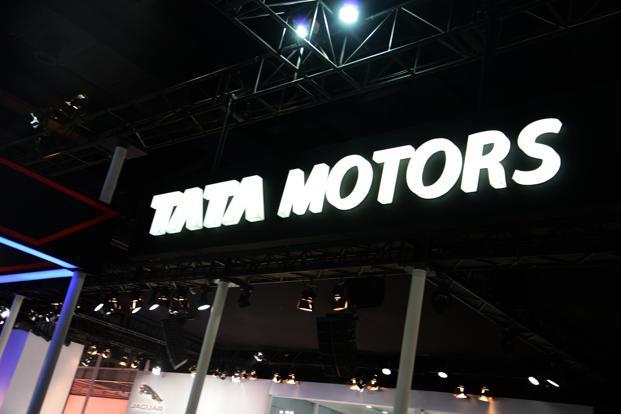 Tata Motors has sent its chief of corporate communications on leave following allegations of inappropriate behaviour with female employees, as the global #MeToo movement hit the Indian corporate world after shaking up Bollywood and some media houses.

The Indian owner of Jaguar Land Rover, in a Twitter post, said it has asked Suresh Rangarajan ‘to proceed on leave in order to allow for an objective enquiry to be completed as swiftly as possible.’

On Thursday, an Indian journalist posted screenshots on her Twitter account of allegations against the Tata executive, leading to the move by the automaker.

Allegations are being investigated and an appropriate action will be taken immediately as soon as the enquiry is complete – Tata Motors’ HR pic.twitter.com/Y7qRi1lT3q

Prominent men in India are facing accusations of harassment, with the microblogging site being used to allege instances of wrongdoing by men in entertainment, politics and media.

In light of the enquiry by ICC, Suresh Rangarajan, has been asked to proceed on leave in order to allow for an objective enquiry to be completed as swiftly as possible.

Tata Motors has always “striven to ensure a respectful and safe workplace for everyone,” the Mumbai-based company’s human resources department said in a Twitter post. “Any allegations are investigated and appropriate action is taken immediately.” The matter is being probed by an internal panel set up as per law, according to the post.

Rangarajan was accused of harassing female employees of his team in a tweet under a twitter handle @TheRestlessQuill on Thursday evening.

I’m just so sad that young women still go through this every day. pic.twitter.com/rlTIt9VlP5

Rangarajan has been working with Tata Motors since September 2016, joining the automobile giant after heading communications at telecom giant Vodafone between 2011-2016 and Nissan Motor India between 2009-2010.