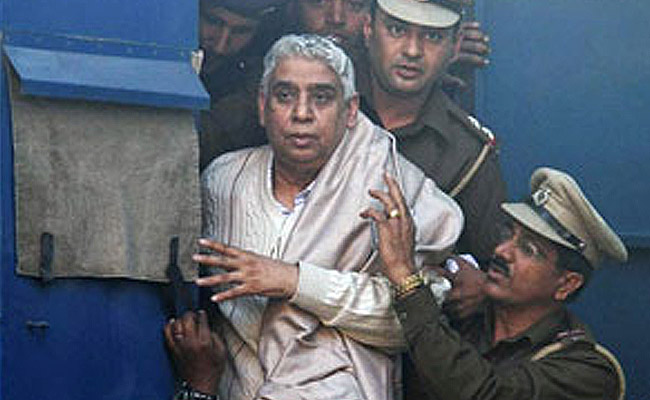 In 2014, Rampal and 27 of his followers were charged under section 302 (murder) and section 120B (criminal conspiracy) of Indian Penal Code after four women and a child were found dead in his Satlok Ashram in Hisar.

His sentence will be announced on 16 (deaths of four women and a child) and 17 October (2006 case relating to the death of a woman).

Born in September 1951, Rampal Singh Jatin once worked as an engineer in Haryana’s irrigation department. He renounced Hinduism and adopted Kabir Panth, a sect based on the teachings of medieval period poet-saint Kabir, after meeting Swami Ramdevanand.