In what could be a heartwarming gesture, during the friendly football match between Italy and Ukraine on Wednesday in the 43rd minute the game was stopped for a minute in memory of the 43 people who died when a bridge collapsed in Italy’s Genoa in August.

A message which read “Genoa in the heart” was displayed on the big screen. 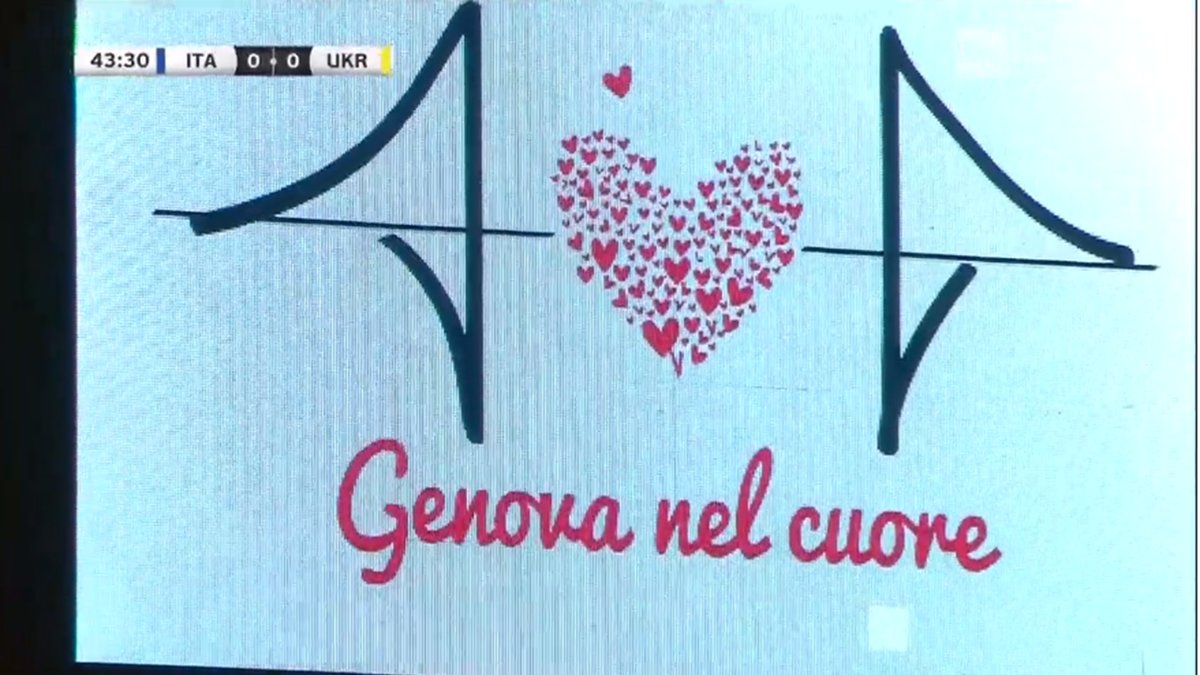 According to reports, before kick-off, Italy coach Roberto Mancini – who had played for Genoa side Sampdoria for 15 years – said the events surrounding the bridge collapse were “a moment of strong emotion” while Ukraine manager and former AC Milan striker Andriy Shevchenko said it was “difficult to find the words for such a tragedy.” 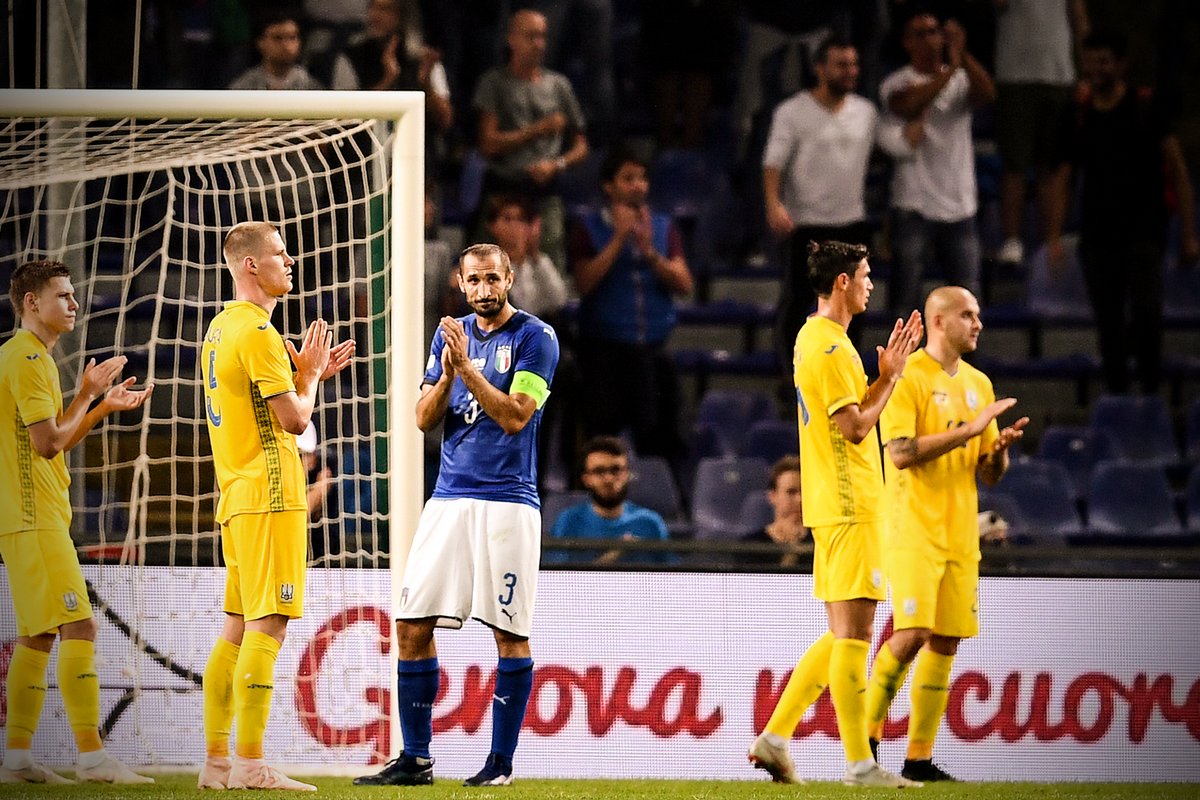 “In these moments, people must help each other, because there are no frontiers in front of the tragedies that affect the world,” Shevchenko added.

Juventus winger Federico Bernardeschi’s powerful shot spun into the back of the net in the second half following a mistake from keeper Andriy Pyatov to give Italy the lead. 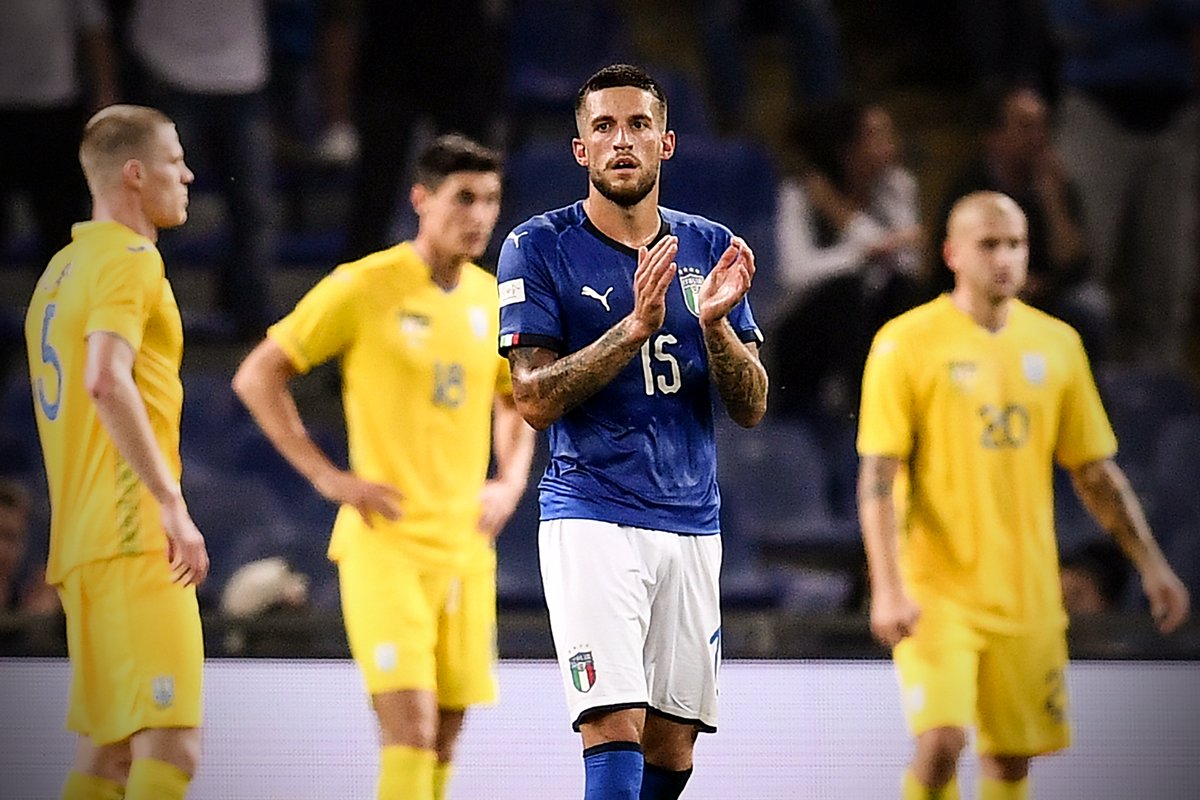 Ruslan Malinovskiy equalised for Ukraine with a bouncing volley seven minutes later. The game ended to a 1-1 draw.