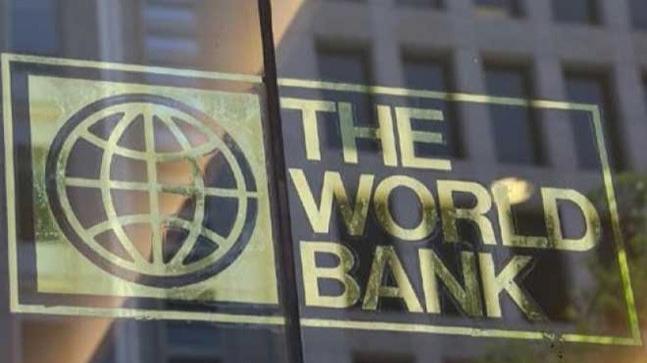 Singapore, South Korea, Japan and Hong Kong topped the Human Capital Index, a new system launched by The World Bank on Thursday, to rank countries based on their success in developing human capital.

The Index showed poor African countries fared the worst in the rankings, with Chad and South Sudan taking the two lowest spots.

The rankings, based on health, education and survivability measures, assess the future productivity and earnings potential for citizens of 157 of the World Bank’s member nations, and ultimately those countries’ potential economic growth.

The index was unveiled at the World Bank and International Monetary Fund annual meetings on the Indonesian island of Bali.

It found that on average 56% of children born today will forego more than half their potential lifetime earnings because governments were not investing adequately to ensure their people are healthy, educated and ready for an evolving workplace.

World Bank Group President Jim Yong Kim acknowledged that the rankings would be controversial, but told reporters that the need for more and better investment in people was “such that we couldn’t shy away from making leaders uncomfortable”.