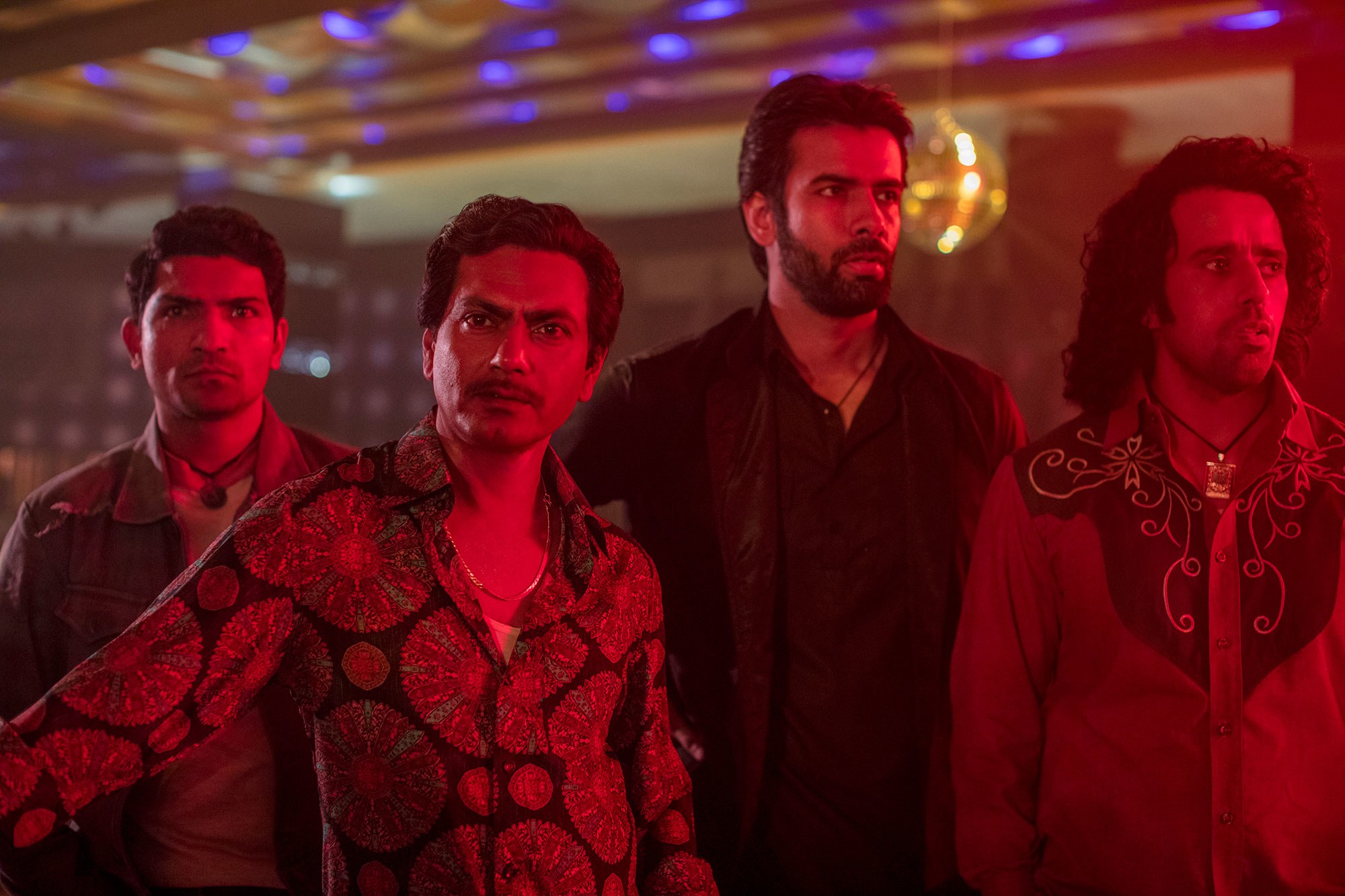 After screenwriter Varun Grover was accused of alleged sexual harassment by a woman amidst the #MeToo movement who was his fellow classmate when they were a part of college play, his show ‘Sacred Games 2’ might get cancelled, as per reports.

Grover is a writer of Netflix’s ‘Sacred Games’ As per a source quoted on in.com, Netflix is considering its options. The source said, “In the light of the recent allegations against one of the writers of Sacred Games, Varun Grover, Netflix is considering some options on how to tackle the situation. They may drop the successful web series completely or drop the name of the writer.”

There is no official confirmation on the reports.