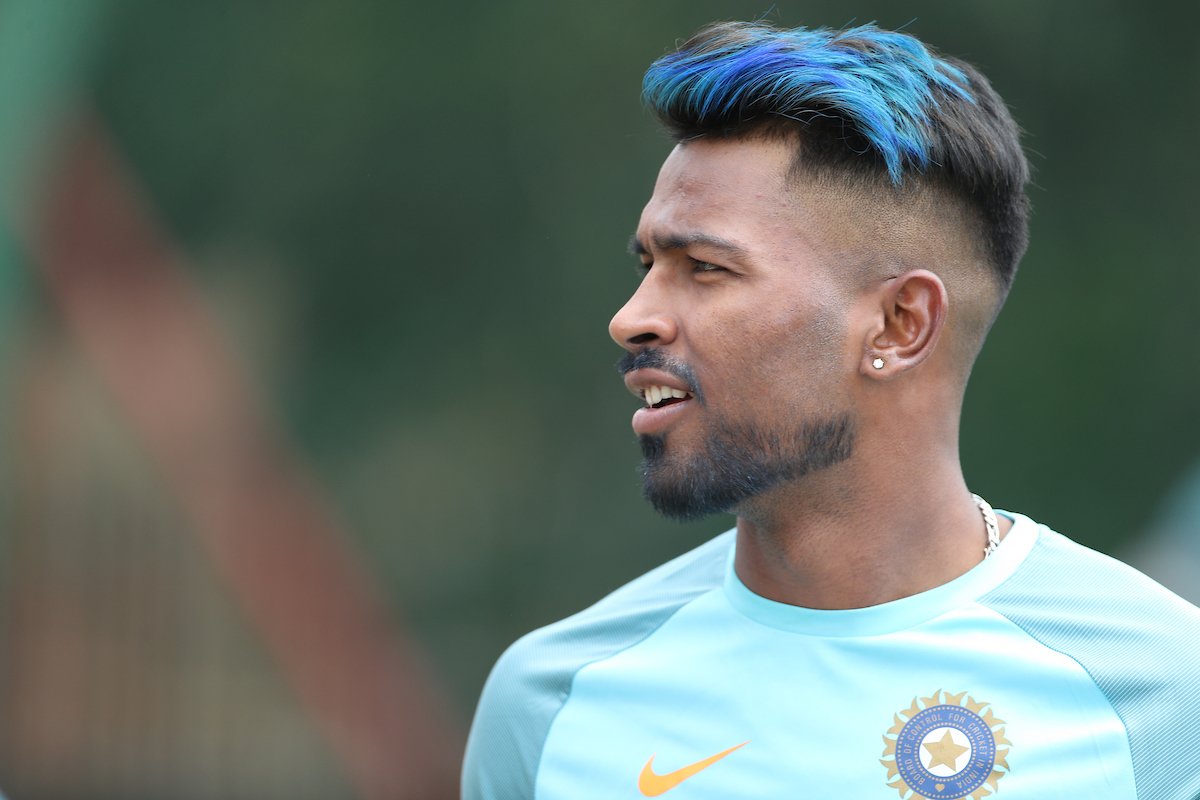 Hardik Pandya celebrated his 25th birthday on Thursday by introducing his newest family member to the world on Twitter.

Pandya tweeted a picture of himself holding a tiny dog saying “My new Bentley.. Sustainable, environmentally friendly, runs only on love.. Welcome to the family Bentley Pandya. We shall share our birthday now ”

My new Bentley.. Sustainable, environmentally friendly, runs only on love.. Welcome to the family Bentley Pandya. We shall share our birthday now ❤️ pic.twitter.com/SyL3sbGVP7

Hardik Himanshu Pandya, born on 11th October 1993, is a cricketer who plays for the Baroda cricket team and the Mumbai Indians. He is an all-rounder who bats right-handed and bowls right-arm fast-medium.

The Board for Control of Cricket in India wished Pandya in a tweet.

The Gujarat-born cricketer has been playing for Baroda in domestic cricket since 2013 and played a vital role in Baroda winning the Syed Mushtaq Ali Trophy in the 2013–14 season.
He made his Twenty20 International debut for India in 2016 at the age of 22. His first Twenty20 International wicket was Chris Lynn.

He made his One Day International (ODI) debut against New Zealand on 16th October 2016 at Dharamshala. He became the 4th Indian to be named player of the match on ODI debut after Sandeep Patil, Mohit Sharma and K. L. Rahul. He Krunal Pandya’s younger brother who played for who is seen as a limited-overs specialist, has played 4 List A games and 15 T20s for Baroda.