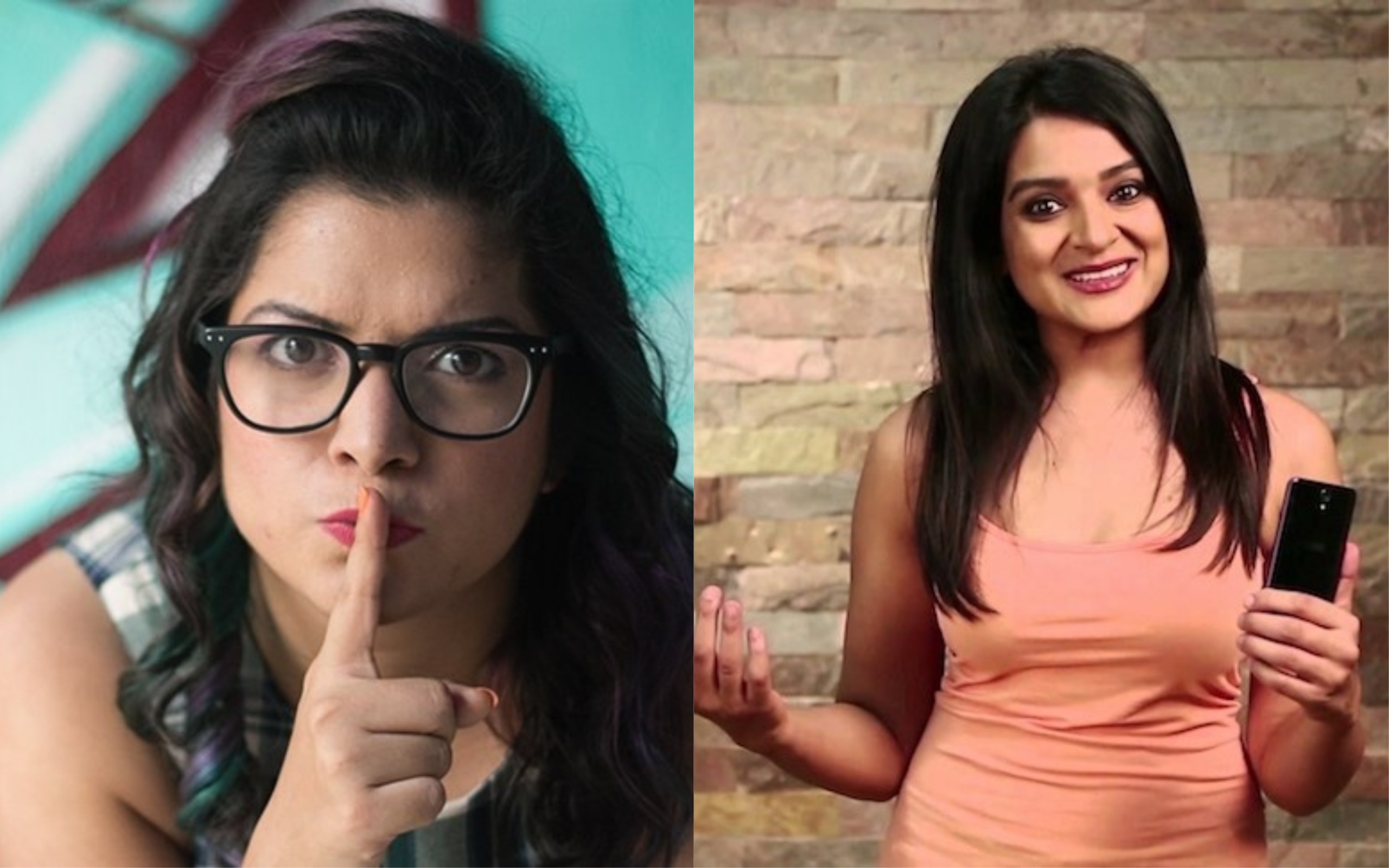 Stand-up comedian Kaneez Surka has accused her follow co-comedian and popular comedian Aditi Mittal for allegedly kissing her forcibly on her lips, putting tongue in her mouth. Hours later, Aditi wrote an apology and said that she is sorry because it was a joke.

Kaneez demanded a public apology from Aditi. Soon, Aditi took to Twitter to say that it was “a peck on the lips (there was no tongue) as a joke as a part of the act”. She added that the two had discussed the matter earlier and sorted it out, but since Kaneez is asking for a public apology, she will oblige and at last said “Kaneez, I am sorry.”