Days after veteran Bollywood actor Rishi Kapoor announced that he is taking a short absence from work as he will be headed to the USA for a medical treatment.

He recently appeared in a picture with Sonali Bendre in which Kapoor was looking very different and left everyone wondering as to what is wrong with him. 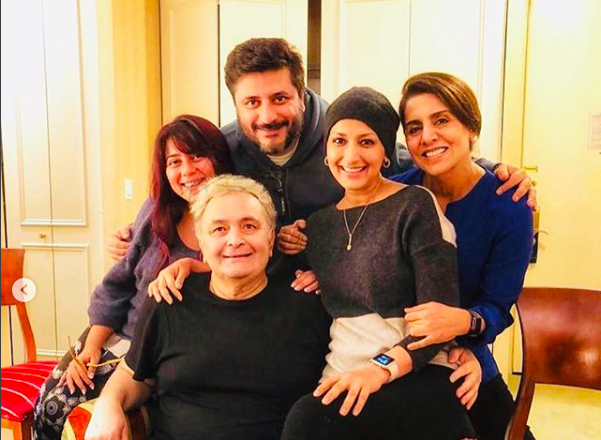 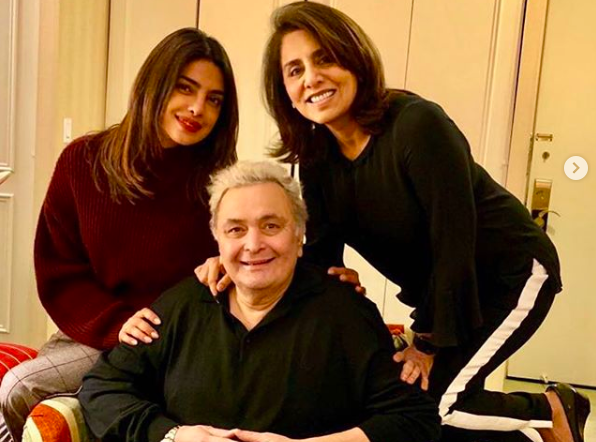 Well there is no need to worry as Rishi Kapoor’s white hair look is not because of his illness but it is his new look from his upcoming movie.

The reason for his treatment is still unknown, everyone had their own speculations to make. However, Rishi Kapoor, in a tweet cleared the air about his new look and mentioned that he has got the colour done for his upcoming project, produced by Honey Trehan.

ALSO READ: Anurag Kashyap quits MAMI board, says that he ‘feels like apologising

This is to dispel all notions and wrong speculations of my hair turning grey/white overnight. My hair was dyed by Awan Contractor for a film produced by Honey Trehan and Sony pictures directed by Hitesh Bhatia. Film is untitled. Trust this clears the air pic.twitter.com/0v5Z0nFcDN

While Rishi Kapoor was in New York, he was also visited by Priyanka Chopra and Sonali Bendre apart from his buddy Anupam Kher.