Home News For Kids Remembering the best of R.K. Narayan on his 112th birth anniversary 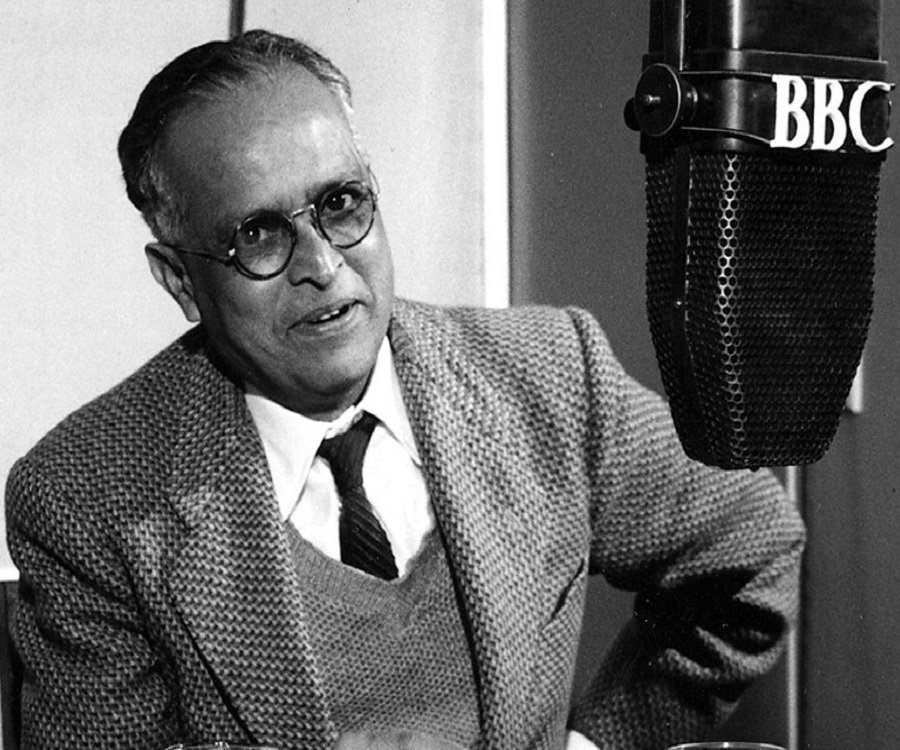 Rasipuram Krishnaswami Iyer Narayanaswami or R.K. Narayan, born on 10th October 1906 in the Madras Presidency, was an Indian writer known for his works set in the fictional South Indian town of Malgudi.

Narayan’s signature style of writing which highlighted the social and everyday life of an individual suited the liking of all age groups. 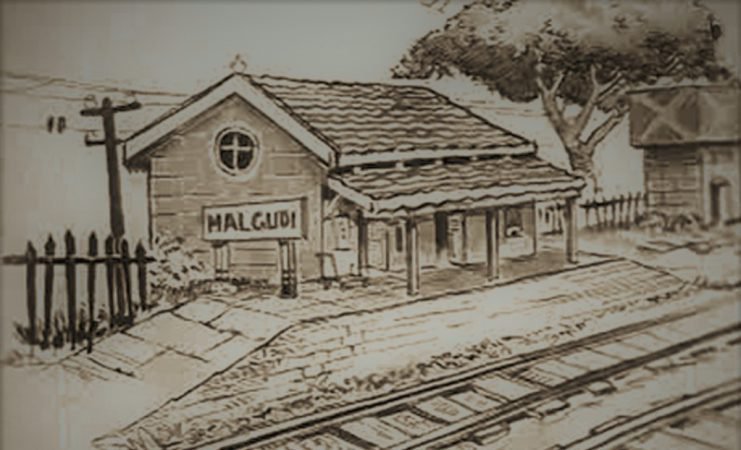 His career that stretched a over sixty years, Narayan received many awards including the AC Benson Medal from the Royal Society of Literature, the Padma Bhushan and the Padma Vibhushan, India’s third and second highest civilian awards respectively.

Through his evergreen writings, some of the most books remain the most loved amongst all-

1. Malgudi Days- In this collection of short stories, Narayan had painted the daily drudgery in the lives of people of Malgudi in the most visually colourful yet elegantly simple way. 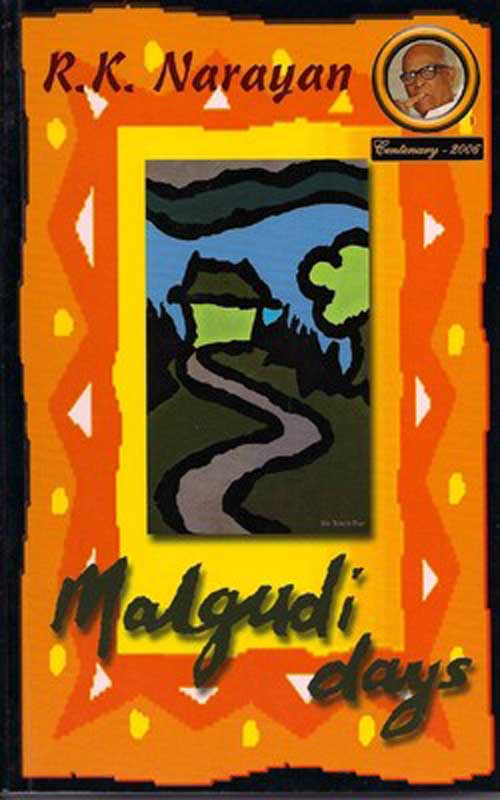 2. Swami and friends- One of the stars of the fictional town of Malgudi, Swaminathan embarked on some epic adventures along with his friends, which would tug at all your emotional cords. This book is also the first one written by Narayan. 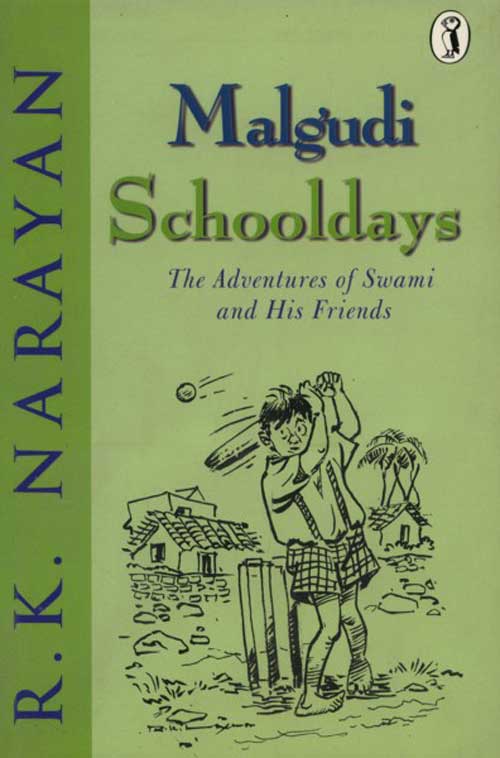 3. The Guide- One of the most noted books by Narayan, this books tells the tale of Raju, a con artist who eventually had to surrender to life. Oh, and please do not go by the movie, despite it being  a classic. 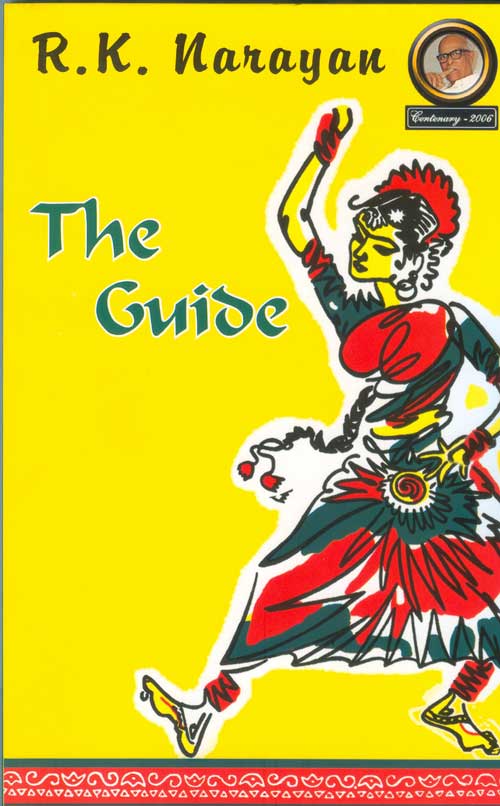 4. The Man- Eater of Malgudi- Believe it or not, the said man-eater in question is not a tiger, rather a human. And no, it’s not a horror story. You have to read the book find out for yourself. 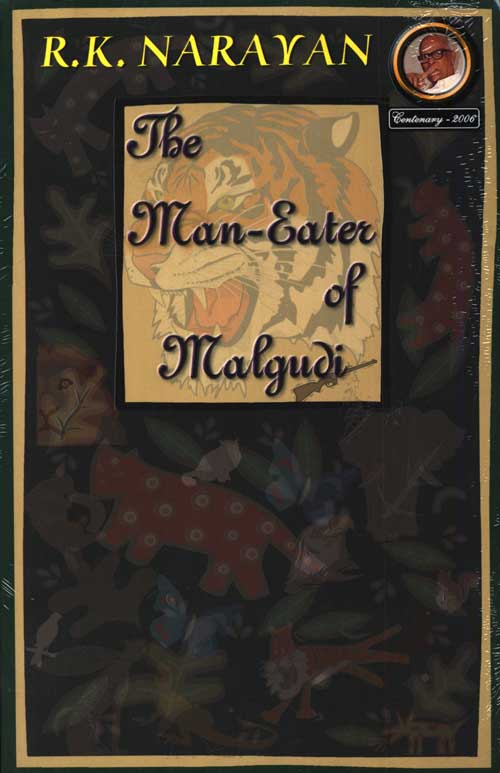 5. The Bachelor of Arts- Narayan successfully captured the essence of love in this book. Through the character Chandran, we see how heartbreaking and earth-shattering love can be, and at the same time, how love can restore our faith in life. 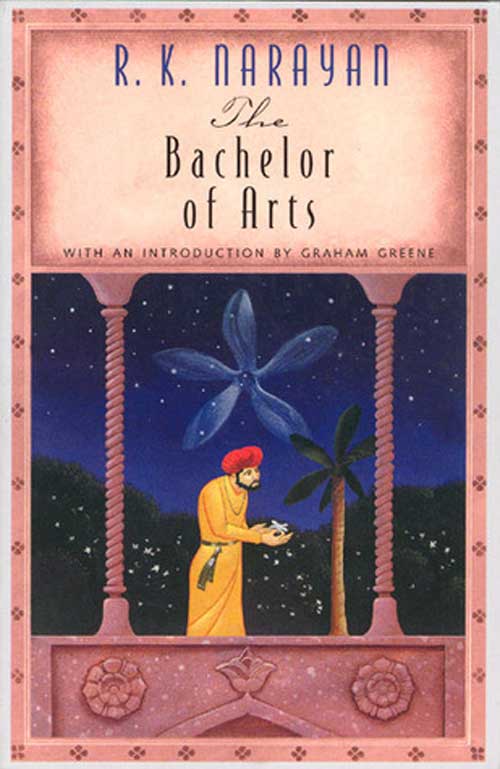 6. My Dateless Diary- Published in 1960, this is a collection of essays written by Narayan during his visit to America. In the truest sense, this is a kaleidoscope through which a young Indian sees the West. 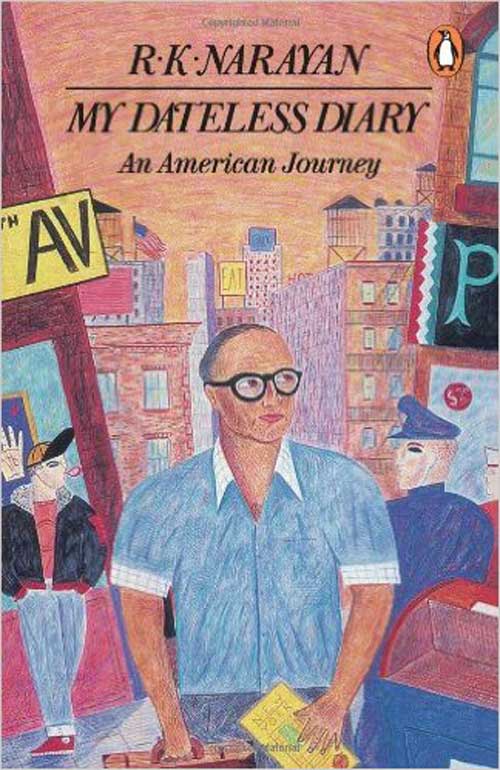 7. God, Demons and others- This book is a collection of mythological retellings of legendary epics. The best part about the 15 short stories included in this book is that they talk about lesser known mythological characters. 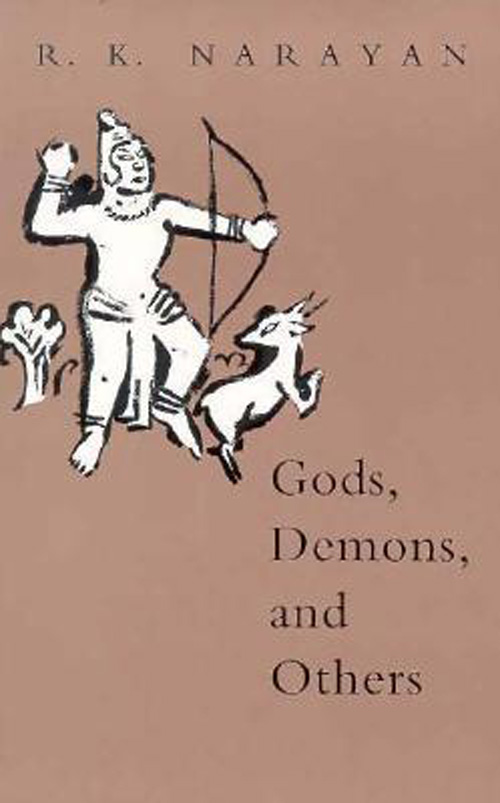