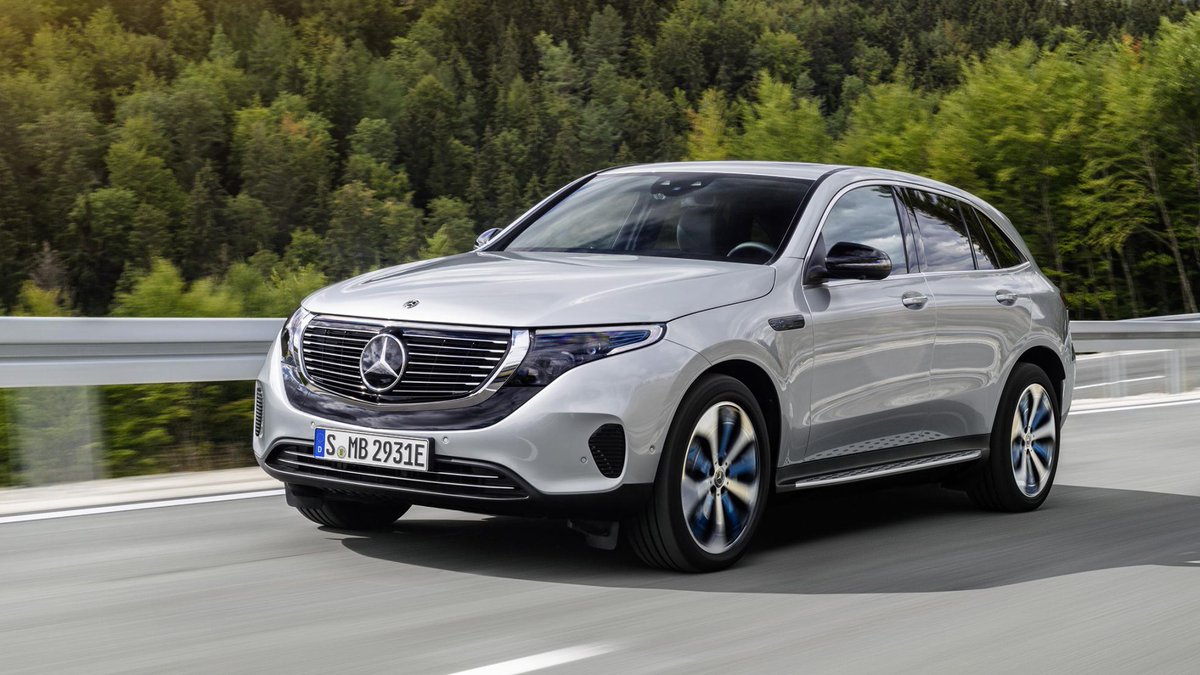 Mercedes-Benz India has now confirmed that it is considering electric cars for the country especially with the newly launched Mercedes-Benz EQ C, the all-electric SUV.

The German automaker has also invested internationally, into launching a range of electric cars with its new sub brand – EQ. Following the launch in Delhi, Mercedes-Benz India has now confirmed that it is considering electric cars, especially the newly launched Mercedes-Benz EQ C all-electric SUV for India in the near future. 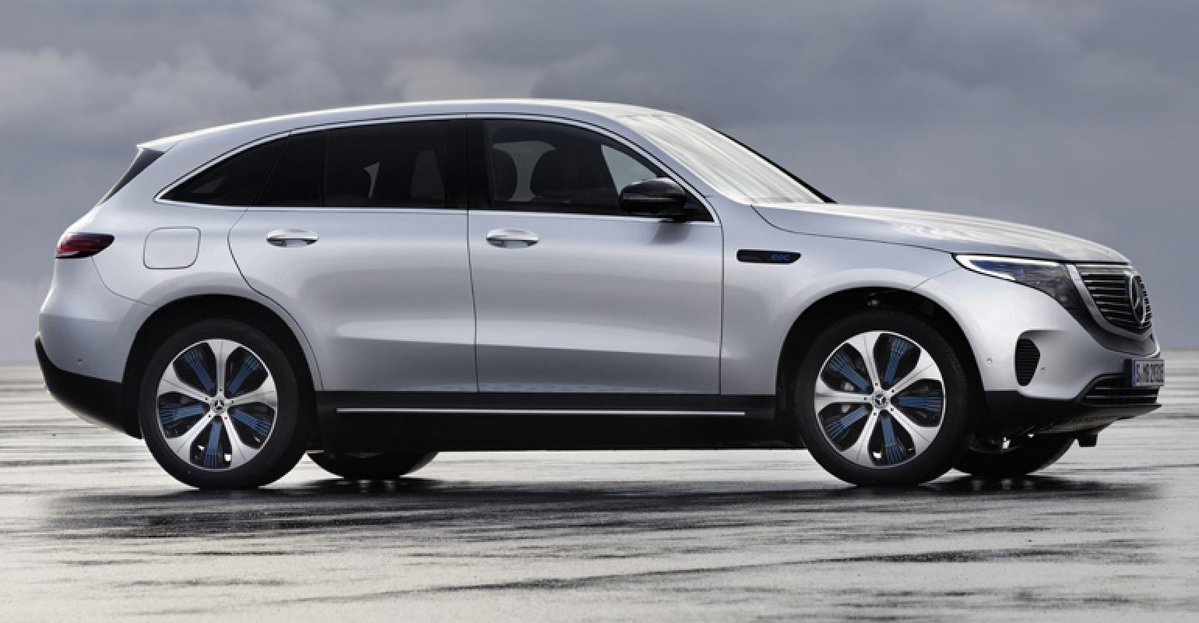 “We are evaluating what are the opportunities in terms of what we can bring to the market but then again, talking about electric, as you are aware, we have globally launched the EQC in Stockholm and that could be an opportunity for India. But looking at the overall electric scenario right now, there is some support, but for CBUs there is also a 100 per cent import duty and in spite of a low GST the ultimate pricing of the car would still be quite significant. Therefore at this point in time we still see only a very limited demand for electric vehicles.” Michael Jopp, Vice President, Sales and Marketing, Mercedes-Benz India said in an interview to NDTV carandbike.

ALSO READ: ‘Made in India’ Maruti Suzuki not so safe after all; scores 2 stars in crash test