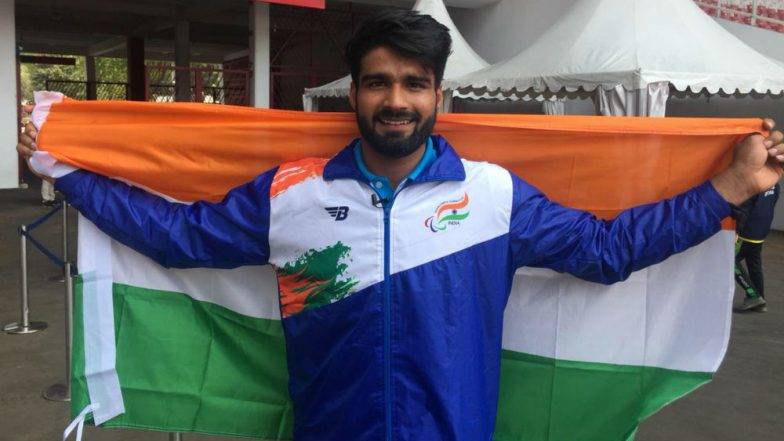 Sandeep managed his best throw in the third attempt and clinched the top medal. On the second place was SriLanka’s Chaminda Sampath Hetti, while Iran’s Omidi Ali settled for the bronze.

India till now have bagged 6 medals- one gold, two silver and three bronze.