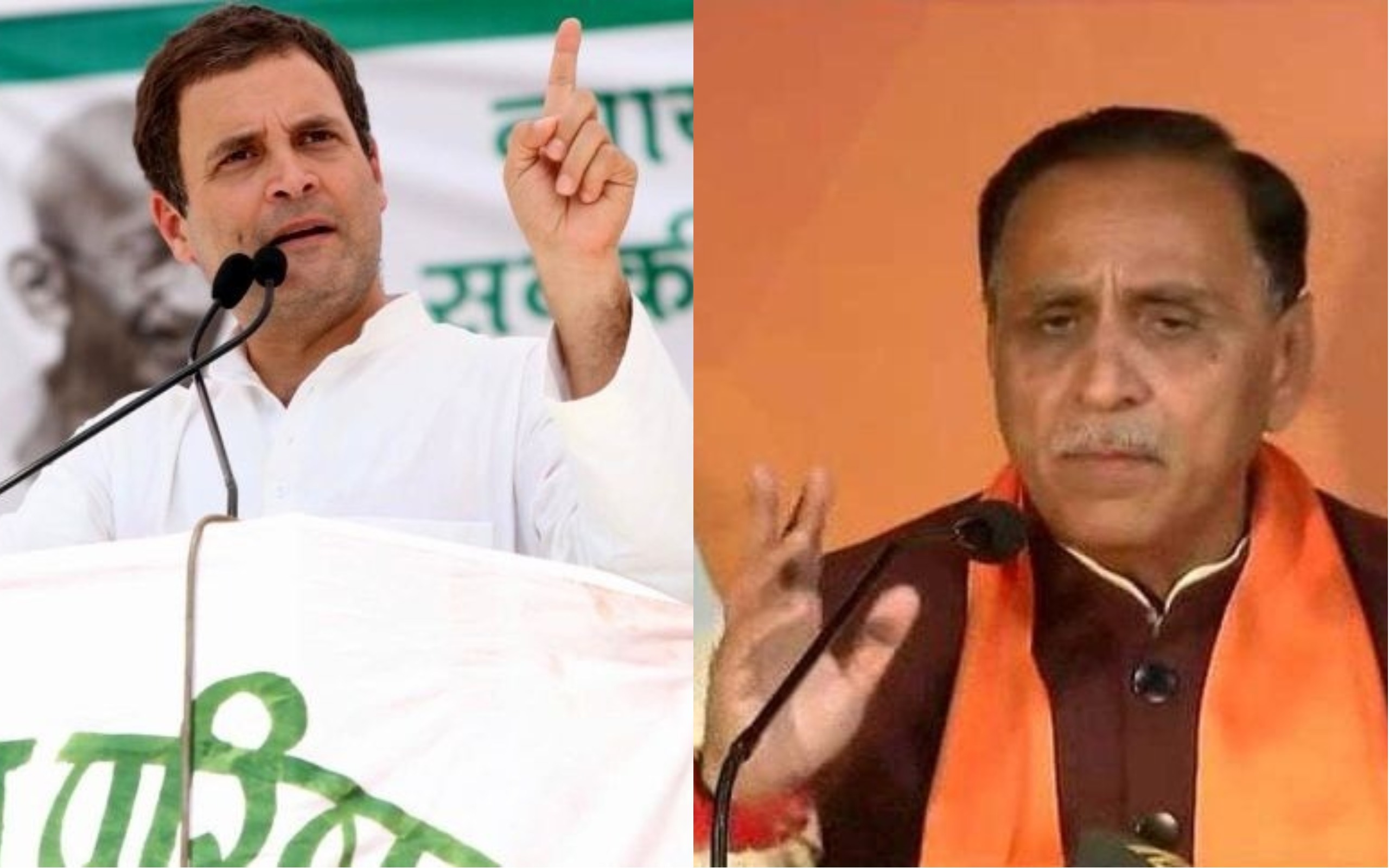 The recent case of Non-Gujaratis, especially those hailing from Uttar Pradesh and Bihar were allegedly attacked recently, after a native of Bihar was arrested for allegedly raping a 14-month-old girl in Sabarkantha district has taken the Gujarat government under the fire.

ALSO READ: No attack on people hailing from UP, Bihar in Gujarat: UP CM Yogi Adiyanath

Congress President Rahul Gandhi on Tuesday, in a scathing attack tweeted that ‘there is no bigger oppressor than poverty’.

After Gandhi’s tweet, Gujarat CM Vijay Rupani in a reply tweeted to Rahul Gandhi that if he thinks that something is wrong then he should take a step rather than tweeting.

If the Congress President is against the violence in Gujarat, he needs to take action against its own members who incited violence against the migrants in Gujarat.
Tweeting is not the solution, taking action is! But will he act?

We are working hard to ensure trust & confidence among all citizens that they are safe & secure in Gujarat, instead of indulging in blame game.

However, Congress President needs to be ashamed of tweeting this when his own party is inciting violence against migrants.

Speaking on the matter, Deputy Superintendent of Police of Vadodara, Haresh Mewada said, “Labourers from Uttar Pradesh and Bihar working in Param Industries and one another company were attacked after a message got viral, which said ‘because of migrant workers, state people do not get work. So, make them move out of the state.”

ALSO READ: Kashmir is ours, it was ours and it will be ours:…