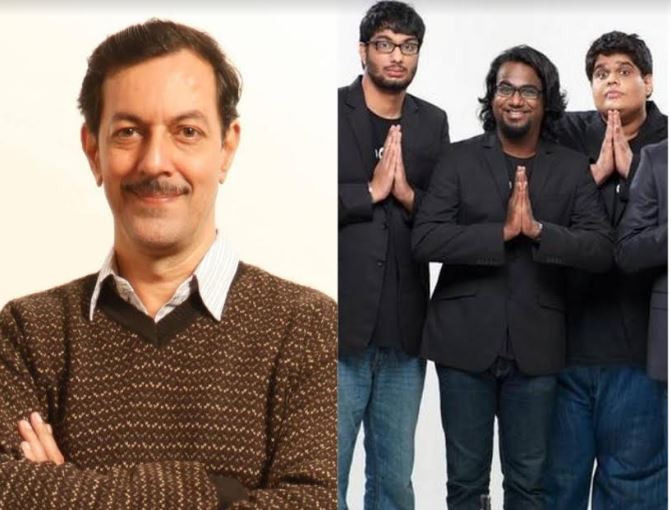 In a major fallout of the #MeToo movement in India, Hotstar and the Mumbai Film Festival have decided to pull out the movies and shows featuring the accused.

Last night Hotstar announced the cancellation of the third season of On Air with AIB, following the allegations of sexual misconduct against the AIB co-founder Tanmay Bhat and comedian Gursimran Khamba.

Mumbai Film Festival took a strong stand to support the #MeToo movement and announced that Rajat Kapoor’s film Kadakh as well as AIB’s Chintu Ka Birthday will not feature in the week- long film festival starting on 25th October 2018.

AIB, yesterday released an official statement, saying that Tanmay Bhat will not be involved in the daily functioning of the company, while Gursimran Khamba has been asked to take an extended leave of absence.

Rajat Kapoor has also apologized for his misconduct after being accused of harassment.

Meanwhile news reports suggest that CINTA asked to show cause notice to Alok Nath, after writer of the TV show Tara accused him of sexual assault.