Home IJourno The Great West Indies Side, I Knew 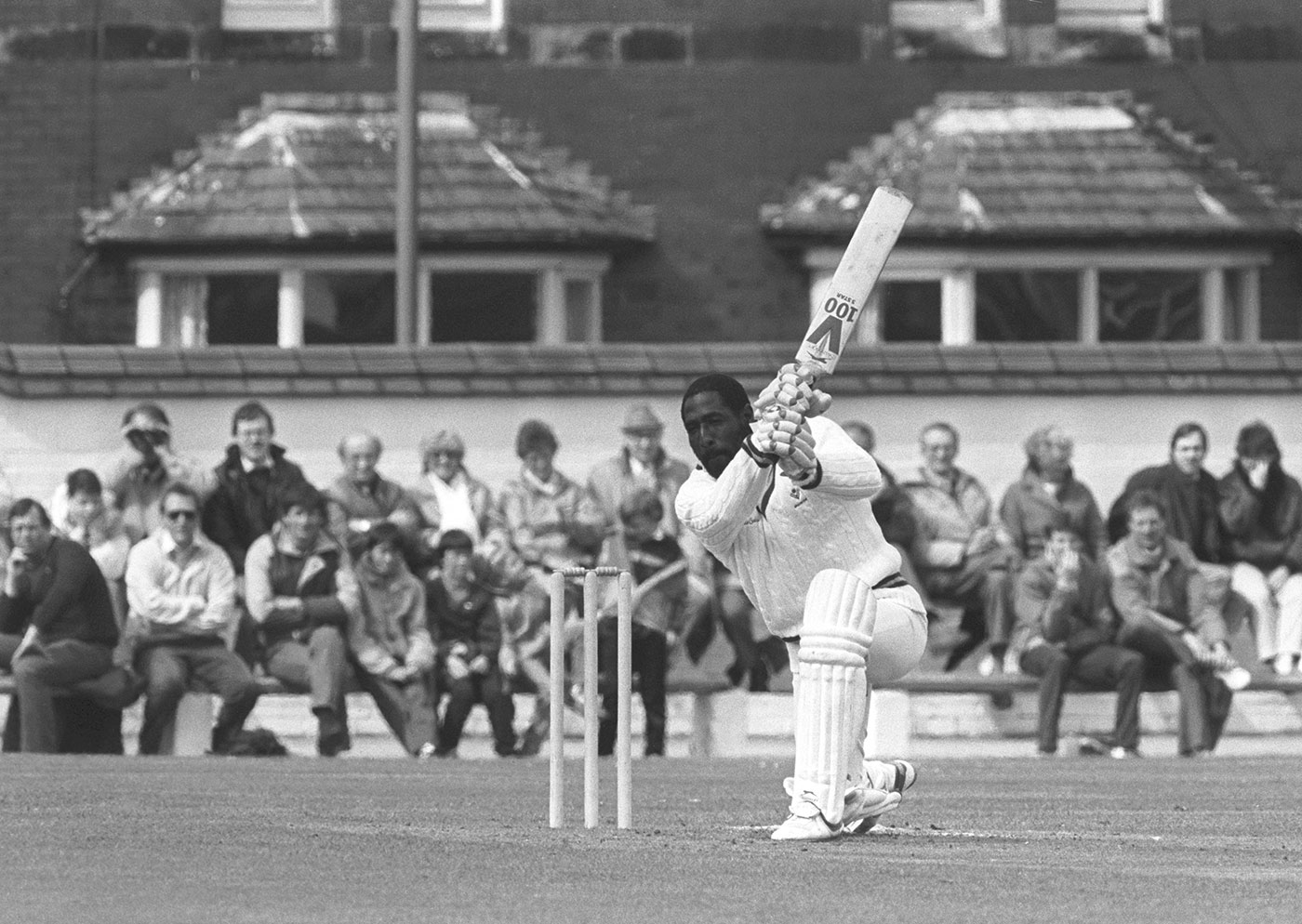 When batsmen were reeling, and wickets were falling in bulk at Rajkot on the third (and the final) day of the first Test of ongoing India – West Indies series, I received a WhatsApp call from the USA. It was my childhood buddy, Cricket frenzy friend of more than three decades. He quipped “ Ain’t you depressed after watching what is happening at Rajkot”.

Prima facie it looks a statement devoid of any sense; what is there to get depressed about while your team is routing the opposition? But actually, those who have been watching Cricket for 3-4 decades, the meek surrender of West Indies was an unfortunate site.

West Indies Cricket is the real epitome of phrase – “King became pauper”. The team who once was unplayable, invincible and dreadfully intimidating is hardly any opposition these days.

The team in the late seventies and early eighties was a bunch of real-life superheroes with limitless energy and power. For any team, it was a nightmare to play that side and captain of opposition team used to have sleepless nights even before the commencement of series.

It had everything. Arguably the most destructive opening pair ever, Greenidge and Haynes – the captain cool Clive Llyod who was batsman par excellence as well, a battery of dangerous fast bowlers – Marshall, Roberts, Holding & Joel Garner and the top of it the real king and one person army at number four – Viv Richards.

There used to be famous quote or say a piece of advice to the bowlers bowling to the great and intimidating West Indies Cricket side during early and mid-eighties – be careful, Greenidge and Haynes would destroy you at the top of the order, if somehow you could control them then Viv Richards would surely decimate you, if even Richards would fail then rest assure wicketkeeper Dujan would quell you with the tail-enders. That was the might of that side.

They were untamed lions and juggernaut. Whoever came their way got pulverised. West Indies won the 1975 and 1979 World Cup without any resistance. I remember when in Nov-Dec 1983 West Indies side visited India; Indians were decimated. During the eighties, West Indies won two back to back five-Test series against England by a perfect margin of 5-0.
They were killing careers of talented players. In 1984-85 when West Indies toured Australia, the Australian captain, and the very gifted Kim Hughes had such hard time as captain and as a batsman that first, he had to relinquish captaincy and later he was dropped as a batsman also during mid-series. Hughes never played for Australia again.

In 1984-85 Clive Llyod took retirement, and Viv Richards took over. It was a bit of decline for the side after that. In 1987, two-time winner and runners-up once West Indies failed to reach the last four.

The real sign of decline came when West Indies lost to the then minnow Sri Lanka in 1989 Jawaharlal Nehru Cup.

In the early nineties, after the few last pillars like Richards, Haynes, and Marshal were off the scene, things changed drastically and forever for this side. Although still, it was a formidable side as players like Brian Lara took over the reign along with great bowlers like Walsh and Ambrose, but no longer it was an undisputed world beater.

After the departure of Lara, Walsh, Ambrose, Chanderpaul and Ramnaresh Sarwan the decline in West Indies Cricket was steep, and things have gone from bad to worse over the past few years.

Due to persistence issues between various boards and players, the side has finally reduced to zilch. There are still talented and ferocious players in the Caribbean (as you see in the IPL) but none of them is giving services to the West Indies Cricket, at least at the Test level due to commercial reasons.

The only solace is the team’s success in T-20 as they have won two ICC T-20 titles. Since 1996, West Indies has not reached into last four in ICC’s Cricket World Cup. Even in 1996, it was Lara who played an excellent knock in the quarter-final against South Africa to pull a victory for his side.

For fans like us who used to follow West Indies Cricket in the eighties only to check the degree of dominance and decimation, the current state of the side is shocking and flabbergasting.

They say that nothing lasts forever we can only hope that West Indies side will again attain that peak and in days to come people like us will still see a team akin to that great side of the eighties, which adorned the game at that time.