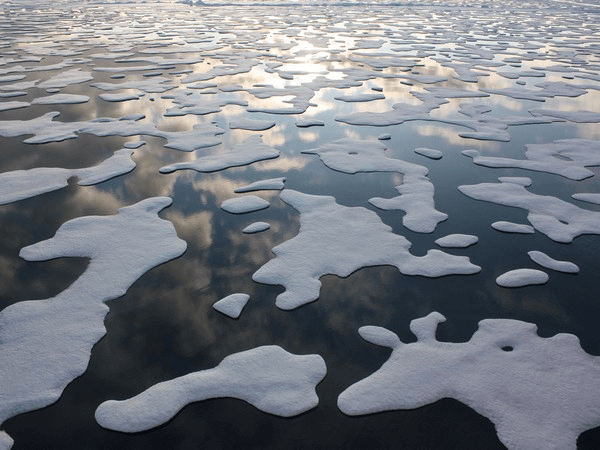 If global warming continues at its current rate and if countries fail to take unprecedented measures to curb the increase, temperatures are likely to rise by 1.5 degrees Celsius between 2030 and 2052, a United Nations panel said in a new report.

To hold global warming at moderate levels, countries will need to take ‘unprecedented’ action to cut their carbon emissions over the next decade, Intergovernmental Panel on Climate Change said in its ‘Special Report on Global Warming of 1.5°C’ report released in Incheon in South Korea on Monday.

Aromar Revi, an Indian author of the report, told NDTV that Bengaluru, Delhi and other Indian cities are already experiencing the urban heat islands. “People across the world, especially in India, and we can see that in very objective terms, are experiencing the impact of warming,” Revi said. “If you take Kedarnath at one end or what happened in Srinagar or Chennai, or recently in Kerala. And of course, the very severe drought conditions in many parts of the country. And what we don’t understand is that our ecosystems, on which we survive on land and in the oceans, are experiencing this more severely.”

The impacts and costs of 1.5 degrees Celsius of global warming will be much more than expected. The report was requested as a part of the the 2015 Paris Agreement, which pledged to keep the temperature rise between 1.5°C and 2°C. As per the agreement, nations have to take action towards preventing global temperatures from rising by 2°C by 2100. However, the agreement calls on countries to pursue measures to cap the rise to 1.5°C.

Most strikingly, the document says the world’s annual carbon dioxide emissions, which currently amount to more than 40 billion tons per year, would have to be on an extremely steep downward path by 2030 to either hold the globe entirely below 1.5 degrees Celsius, or allow only a brief ‘overshoot’ in temperatures.

Overall reductions in emissions in the next decade would probably need to be more than 1 billion tons per year, larger than the current emissions of all but a few of the very largest emitting countries. By 2050, the report calls for a total or near-total phaseout of the burning of coal.

“It’s like a deafening, piercing smoke alarm going off in the kitchen. We have to put out the fire,” said Erik Solheim, executive director of the United Nations Environment Programme. He added that the need to either stop emissions entirely by 2050 or find some way of removing as much carbon dioxide from the air as we put there ‘means net zero must be the new global mantra.’

The global temperature is currently 1°C warmer than pre-industrial levels. With global warming of 1.5, climate-related risks to health, food security, water supply and economic growth, among others, are expected to increase, and increase further with 2°C, the report said. “Limiting warming to 1.5°C, compared with 2°C, is projected to result in smaller net reductions in yields of maize, rice, wheat, and potentially other cereal crops, particularly in sub-Saharan Africa, Southeast Asia, and Central and South America,” it added.

The Indian government said the country is already facing the impacts of climate change. “India recognises climate change to be a real threat and we will do whatever we can in our own capacity,” Ministry of Environment’s Additional Secretary AK Mehta told the Hindustan Times. “Denying the reality of climate change is not going to help anyone. We will act like a responsible nation.”