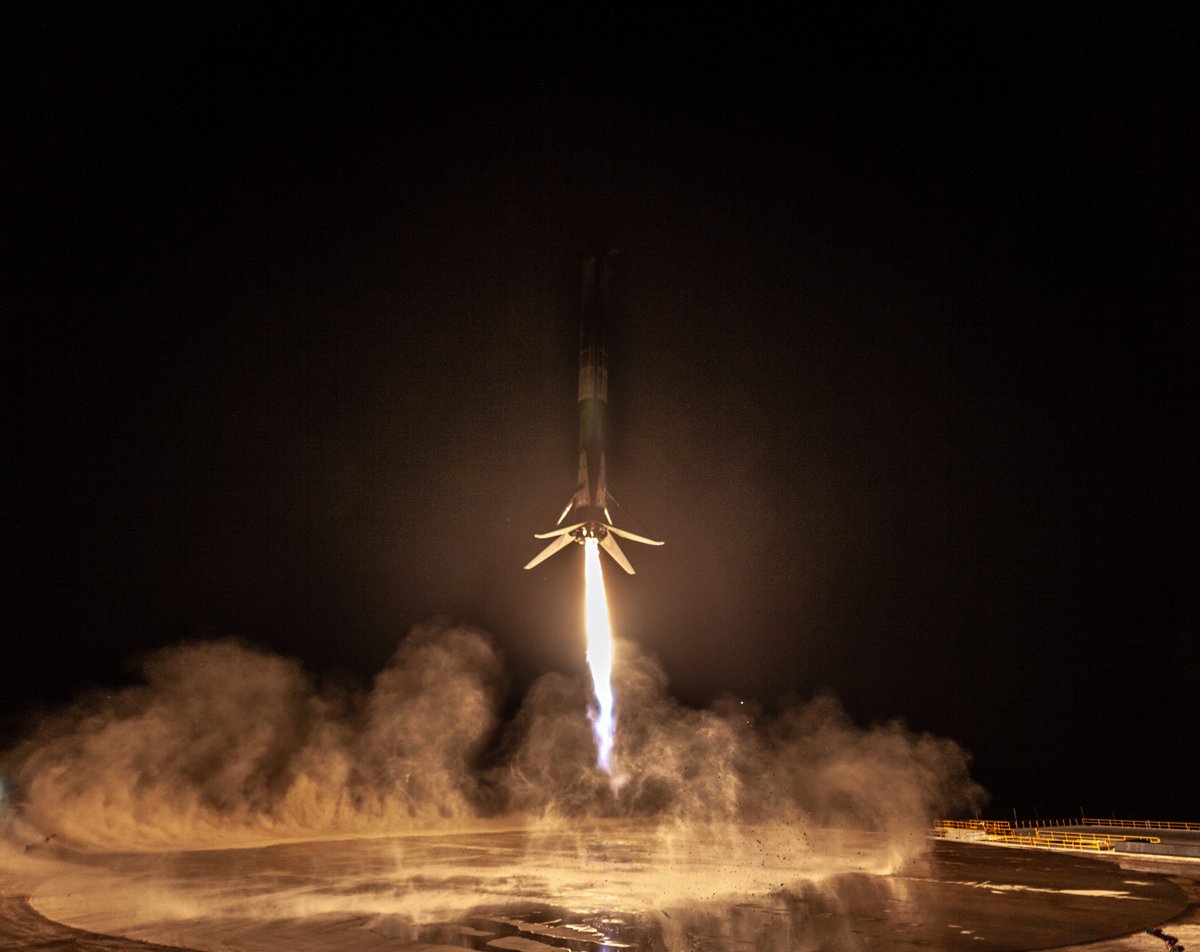 SpaceX successfully launched and landed its Falcon 9 on Monday. It is the ‘first West Coast land landing of an orbital class rocket booster’.

This marked the 62nd flight of the spacecraft and was also the 12th ground landing for the company and the first one on the California coast.

Today’s launch was aimed at sending up a 3,500-pound satellite called SAOCOM 1A for Argentina’s space agency. The satellite is one of an identical pair that is meant to be stationed in the orbit 385 miles up and observe the Earth. 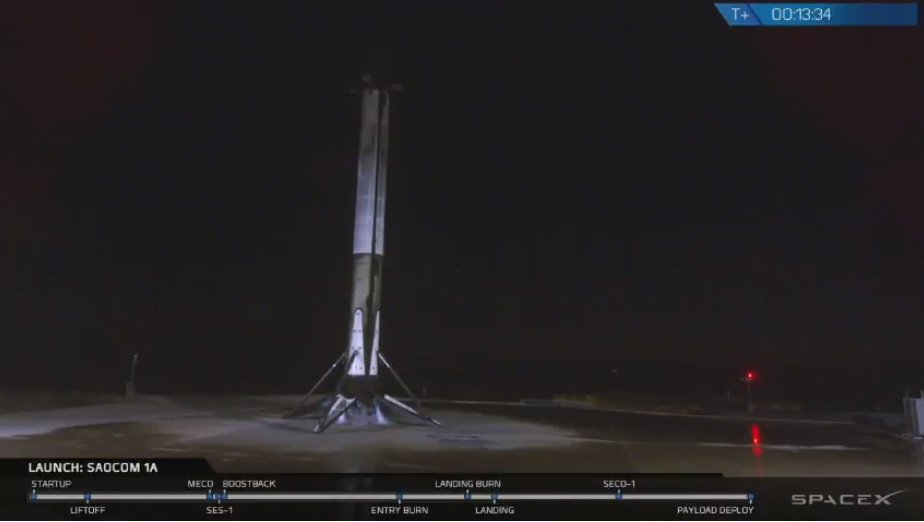 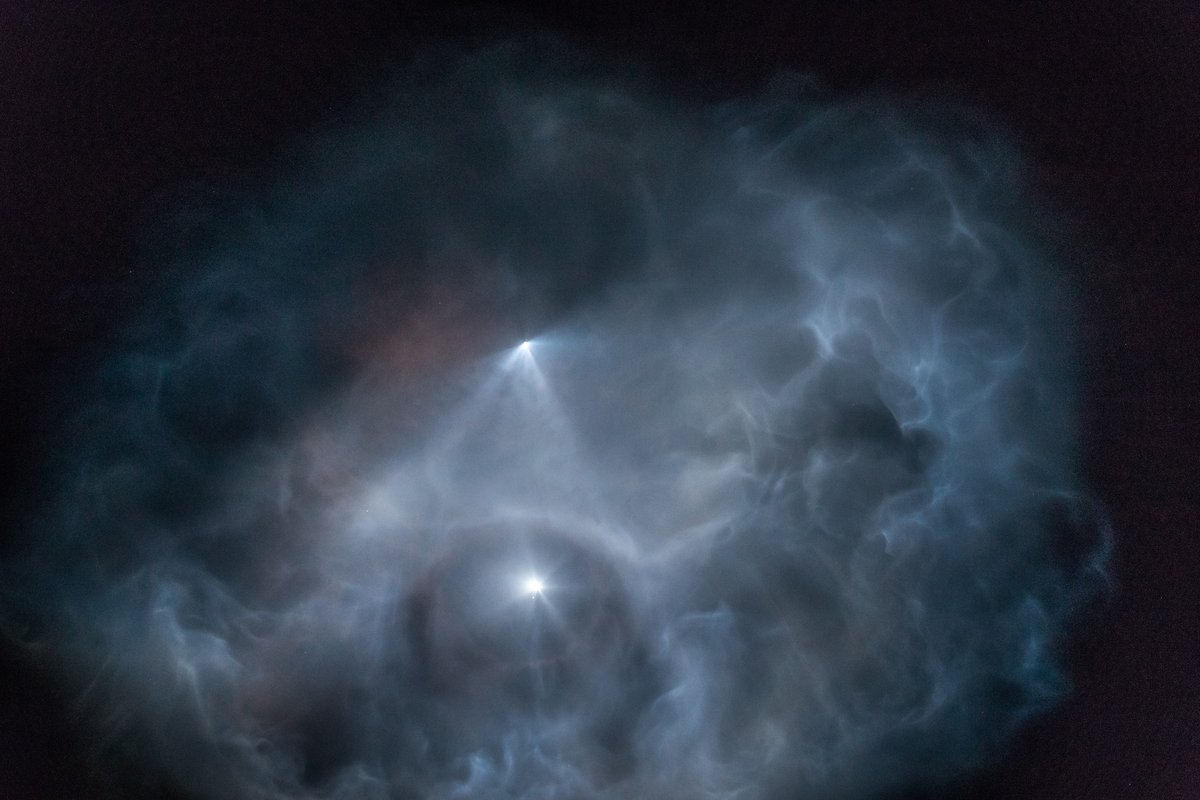 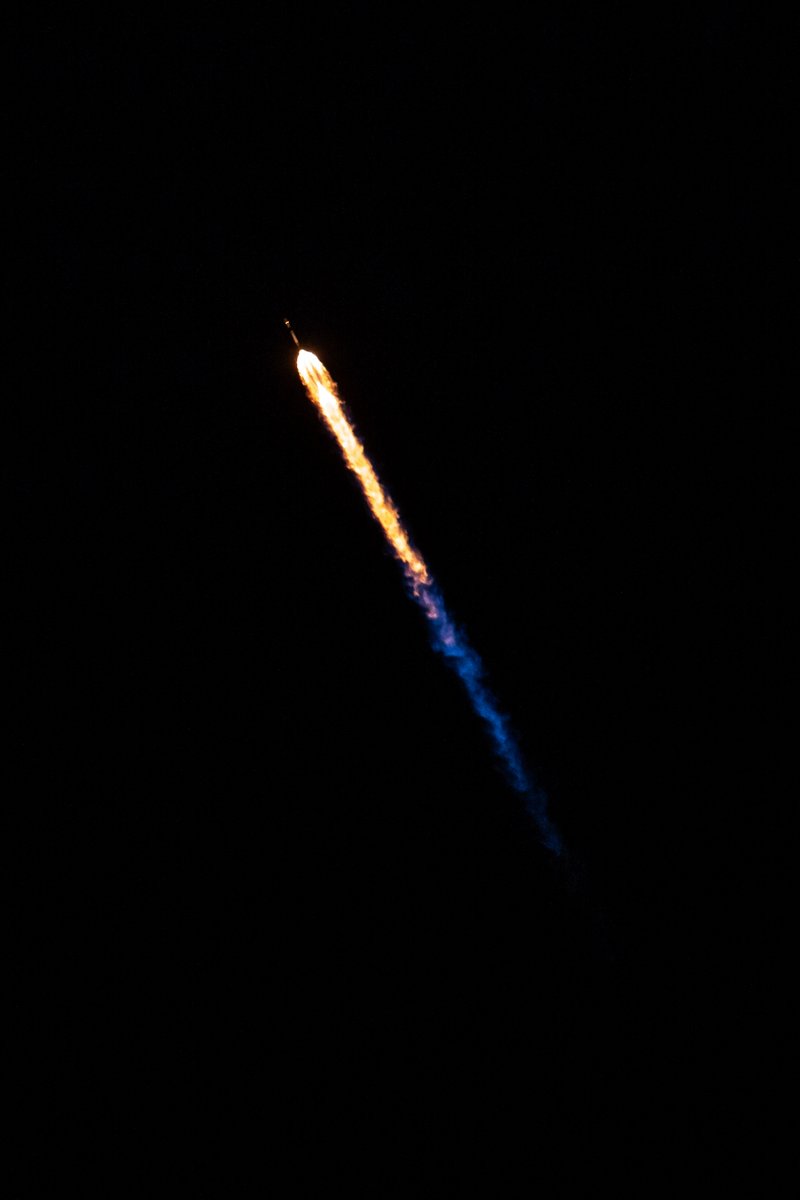 The twin satellites are equipped with radar to help with responses to emergencies and natural disasters. They will also gather information about the amount of moisture in soil for the agriculture industry.  The other probe, SAOCOM 1B, is also set to launch on top of a Falcon 9, sometime in 2019.

ALSO READ: SpaceX to send first private passenger to fly around the moon 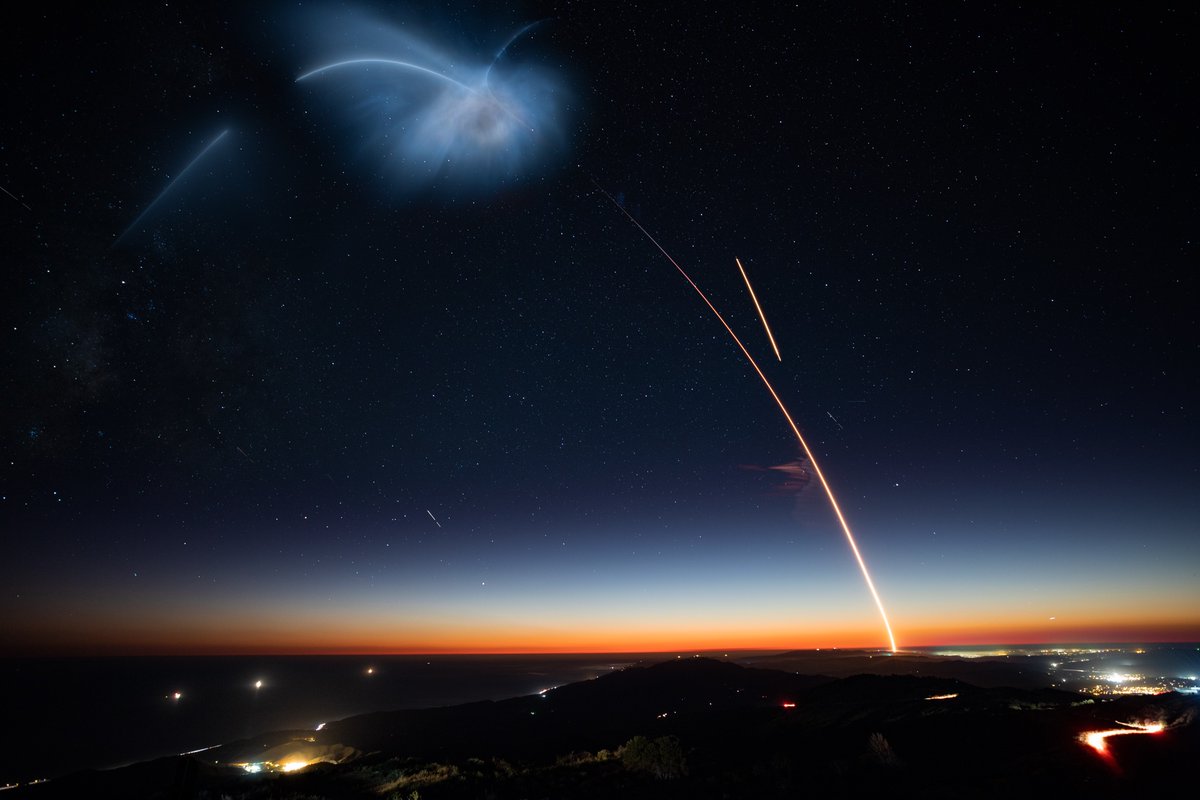 SpaceX has been wanting to do ground landings out of its other launch site at the Vandenberg Air Force Base in California, too. The company leased a former launch site there in 2015, for the Titan rockets, in order to create a concrete landing pad. However, SpaceX had yet to receive clearance for the use the pad.

Falcon 9 on Landing Zone 4 after delivering SAOCOM 1A to low Earth orbit, marking the 30th successful landing of a rocket booster. pic.twitter.com/8cgAaWlBEl

The rocket being used for this flight launched from Vandenberg once before. SpaceX is aiming to hit 24 launches in 2018.