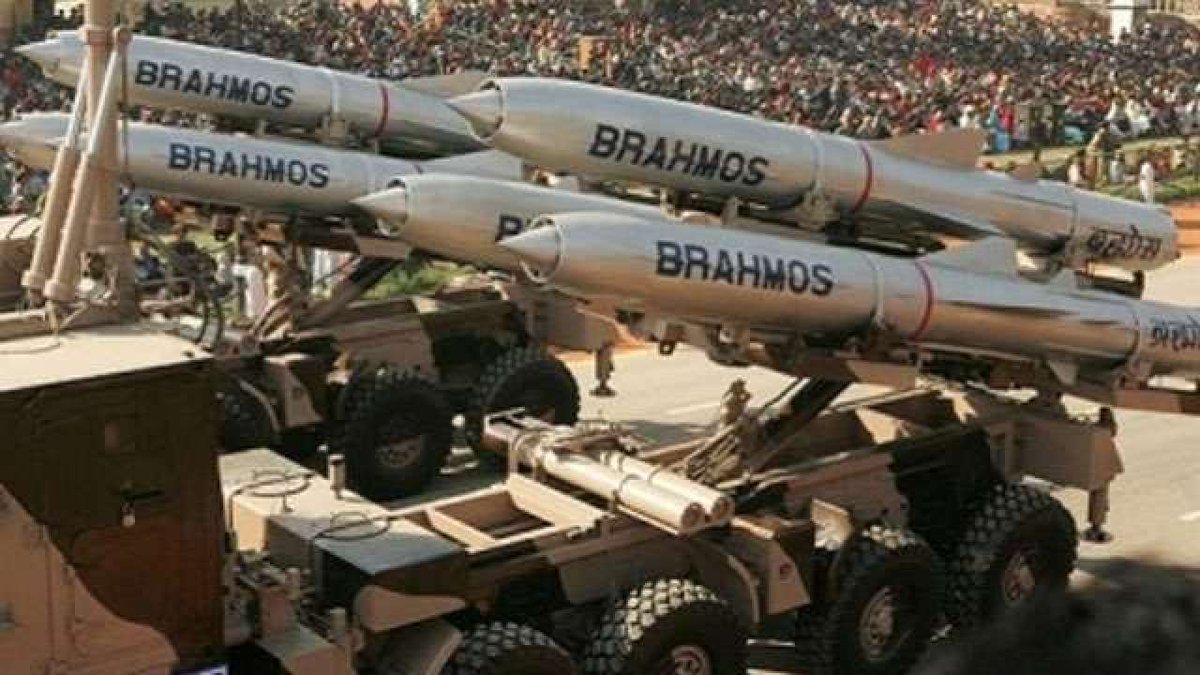 The Uttar Pradesh Anti Terror Squad (ATS) and Maharashtra Police on Monday arrested a person from Nagpur for allegedly spying for Pakistan’s Inter-Services Intelligence (ISI) and passing details of the BrahMos missile.

The accused, Nishant Agarwal had been working as a senior systems engineer at BrahMos Aerospace facility in Nagpur for past four years. The ATS said that he allegedly used to chat with Pakistan-based IDs on social media.

“We arrested Nishant from his residence in Nagpur. He was also working as an engineer on a defence project. We also found evidence of him chatting on Facebook with Pakistan-based IDs. He was arrested after we gathered conclusive evidence,” Aseem Arun, Inspector General of ATS, Uttar Pradesh told reporters.

Agarwal will be presented before the district and sessions court in Nagpur tomorrow and then be brought to Lucknow, Arun informed.

“We are also trying to ascertain on whether he received any money for passing the information and we will continue the investigation to find the answers. We also raided his family home in Roorkee and got hold of an old laptop that he used,” he added.

His personal computer was also seized during a raid at his local residence in Nagpur.

The BrahMos missile, considered to be the fastest cruise missile in the world, is a medium-range supersonic missile that can be launched from submarine, ships, aircraft, or land. It is also a joint venture between DRDO of India and NPO Mashinostroyeniya (NPOM) of Russia.

On September 20, Agarwal was awarded with the “Young Scientist Award” by the Indian National Science Academy (INSA).