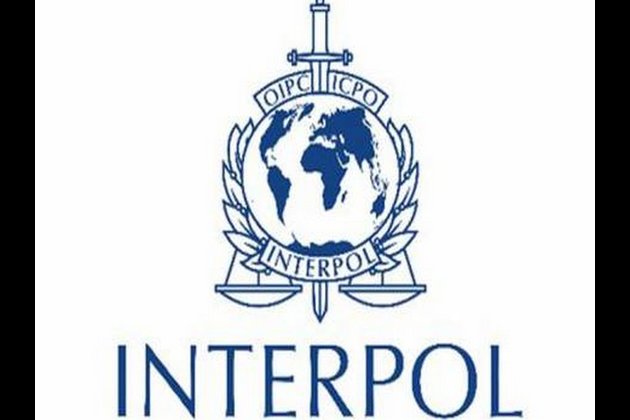 International Criminal Police Organization (Interpol) said it has accepted the resignation of its president, Meng Hongwei, who disappeared in China in late September. The international police organization’s statement came shortly after China revealed that Meng was under investigation for unspecified crimes.

Statement by the INTERPOL General Secretariat on the resignation of
Meng Hongwei. pic.twitter.com/c2daKd9N39

China’s top anti-corruption agency said in a one-sentence statement Sunday that Meng was suspected of breaking the law, without giving details. Meng, who is concurrently a Chinese deputy minister of public security, was elected to head Interpol in 2016 and slated to serve at its Lyon, France, headquarters until 2020.

The confirmation came amid reports that Interpol has asked China about its missing president. Meng was last seen in France on September 29, according to reports.

The reports quoted an unnamed French judicial official as saying that Meng arrived in China at the end of September but there had been no news of him since.

On Saturday, quoting a source, Hong Kong-based South China Morning Post had reported that Meng, the first Chinese head of the international law enforcement agency headquartered in France, was ‘taken away’ for questioning by discipline authorities ‘as soon as he landed in China’ in the last week of September.

The French police had said on Friday that they have launched a probe for Meng after being contacted by his wife.  The mystery deepened dramatically over the weekend, as Grace Meng told reporters in Lyon to say that her husband had sent her a knife emoji as a way of telling her he was in danger before he vanished. Grace Meng covered her face during the news conference because she feared for her safety, the Associated Press reported.

Interpol, which is based in Lyon, said on Friday that it was aware of reports of Meng’s ‘alleged disappearance and that the issue was a matter for the relevant authorities in France and China.’

In a report on Sunday, the Post quoted an analyst as saying that the fact Beijing was willing to jeopardise its diplomatic relations by snatching a high-profile official in such a way suggested the stakes were high.

(With inputs from PTI and newspapers)