Home Auto Hold your breath as your favourite hatchback makes a comeback! 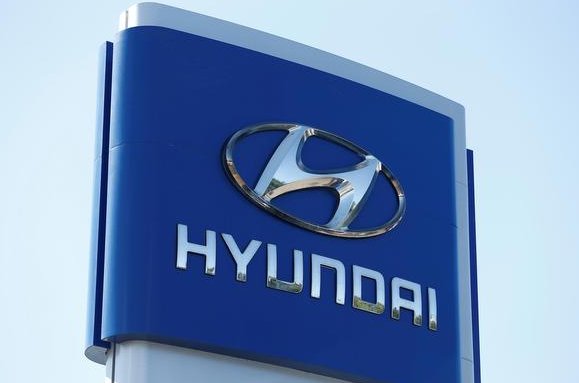 Hyundai has revived its most loved hatchback, the Santro, after it was axed from the company’s line- up in December 2014.

The new- generation Hyundai Santro AH2 will officially be unveiled on 9th October, 2018 and the company will be launching the car officially on 23rd October. Even though the car is yet to be unveiled officially, its pictures are already doing rounds on the social media.

Santro has been the most loved hatchback since its birth in 1998 and its production was halted to make way for more profitable new cars such as the Grand i10 and the new Elite i20. 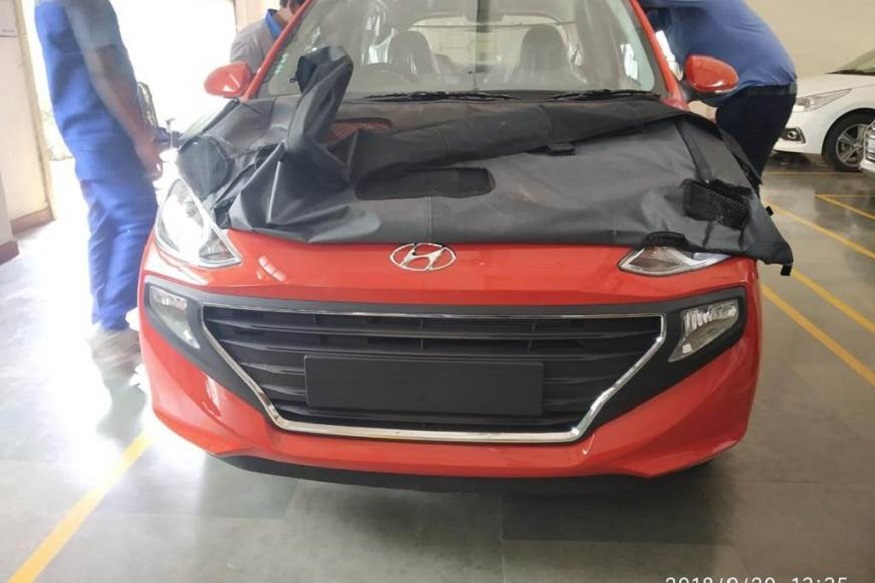 The car has been spotted in a shade of bright red at one of the dealerships. It has been given new sharply cut headlamps and Hyundai’s new cascading front grille, which gets a chrome outline. The foglamps sport blacked-out casing. 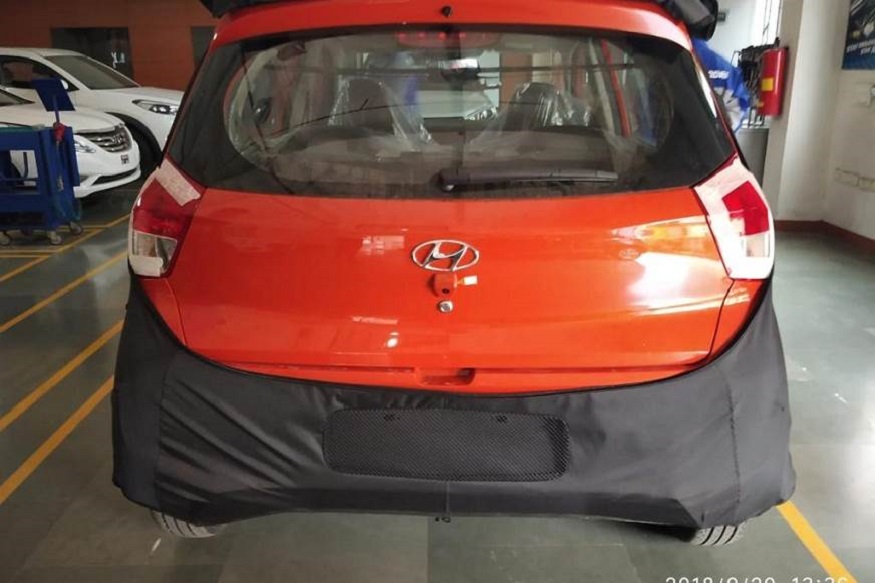 The rear end of the car features a wide tailgate with small tail lights. It also gets a large rear windshield along with a rear wiper. 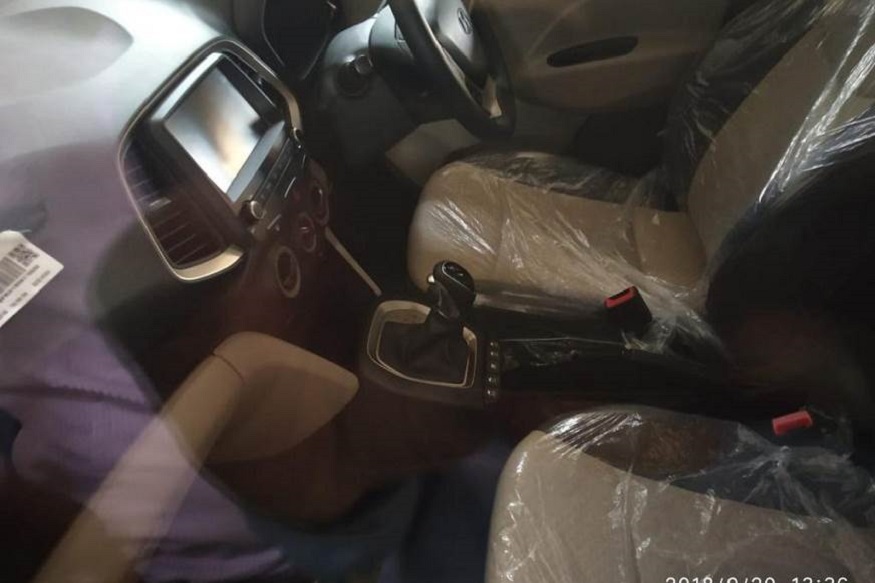 The interiors have been kept in sync with the trending Hyundai interiors of the current models. The insides of the AH2 have been dressed in dual-tone beige-black interiors. It also gets 7.0-inch touchscreen infotainment system which is expected to support Apple CarPlay and Android Auto. The AC vents and the buttons below the gear lever give a premium finish to the interiors.

Following the line of internet reports, the new Hyundai Santro will be powered by a 1.1-litre Epsilon petrol engine which will get both manual and automatic transmission options. This will be Hyundai’s first car to feature an Automated Manual transmission (AMT) gearbox.

Set at an estimated price of Rs 3.6 lakh, the Hyundai Santro AH2 will compete with Tata Tiago and Maruti Suzuki Celerio in the Indian market.

The company will open up booking for the car on 10th October, 2018.