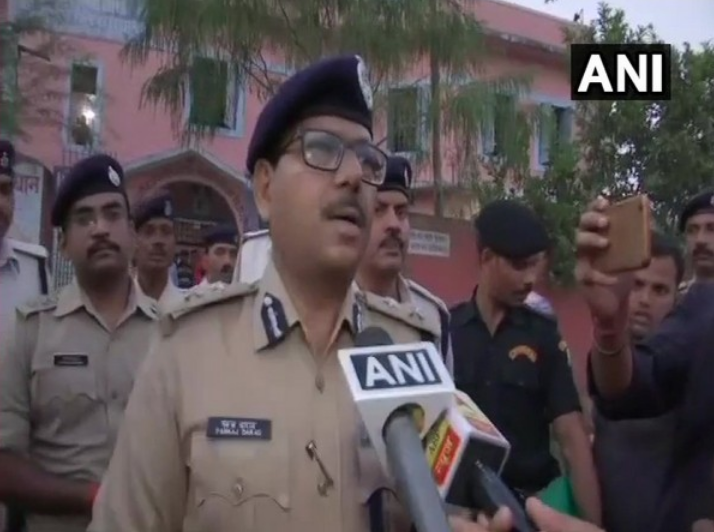 An FIR has been registered in connection with Bihar’s Supaul incident where more than 30 girls were allegedly thrashed by a group of people for resisting the attempts of some local boys to sexually harass them.

According to reports, Darbhanga Zonal Inspector General, Pankaj Darar said, “Girls used to go to a playground nearby, where some boys used to write obscene words on walls. This was happening for the past four days. Yesterday they asked a boy Mohan to stop doing that. Upon hearing this, Mohan, his mother and some other women beat them up. 14 children are still at the hospital. People involved have been identified and an FIR has been registered.”

Meanwhile, one of the victims said, “The boys often used to write obscene words on walls. We stopped them from doing that and they thrashed us. There were some women with them who beat us up too.”

Supaul Member of Parliament (MP), Ranjeet Ranjan said, “I reached the spot and inquired why was the FIR not lodged. Today FIR was filed against only six to seven people. Children are scared, and there should be an internal scared. This harassment of the girls has been happening for long, why did it take so long? Because the girls belonged to poor families, they were ignored.”