Home Home Slider Instead of #MeToo, it should be #YouToo for men: Shilpa Shetty 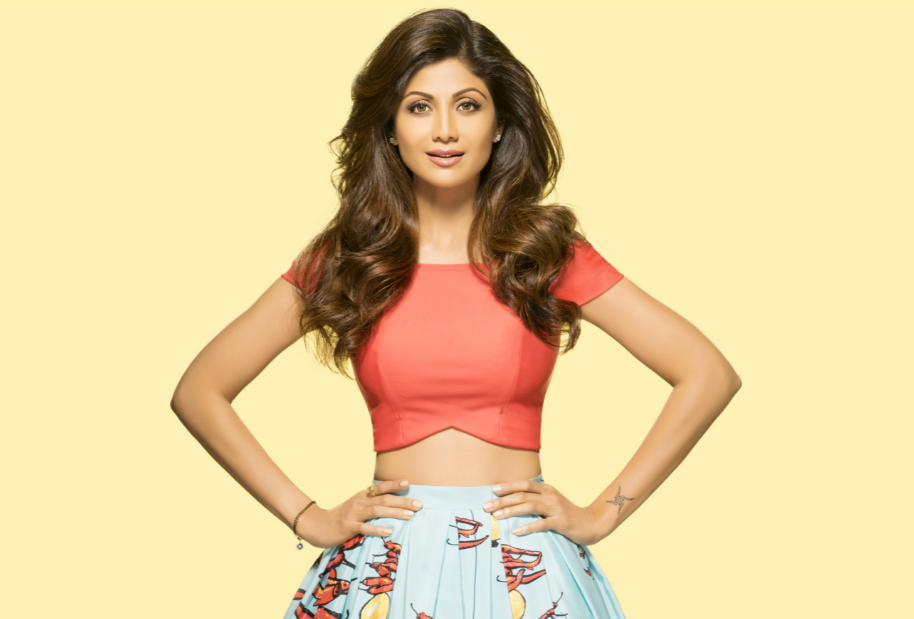 Indian film actress Shilpa Shetty on Sunday said it is time women speak about their traumatic experiences but not under the hashtag ‘MeToo’ but ‘YouToo’ as it is the men who are at fault.

While speaking at the Skechers Mumbai Walkathon, Shilpa applauded actress Tanushree Dutta for speaking up about the alleged harassment she faced from actor Nana Patekar on a film’s set ten years ago and said it has kick-started a movement.

“In any milieu, actors, entrepreneurs, the working environment should feel safe. That should be a prerequisite. This entire movement which has been initiated by Tanushree Dutta, my heart goes out to her, as a woman and on a human level because something like this was brushed under the carpet,” Shilpa said.

Further, Shilpa said women should not feel weak or blame themselves and should rather be strong today.

“We don’t know the nitty gritty of the goings on but it has kick-started a movement. People have suffered. It’s time women wake up and take charge. It shouldn’t be hashtag MeToo, it should be YouToo, for the men. It’s shouldn’t be the women, coming down and saying oh #MeToo,” Shilpa added.