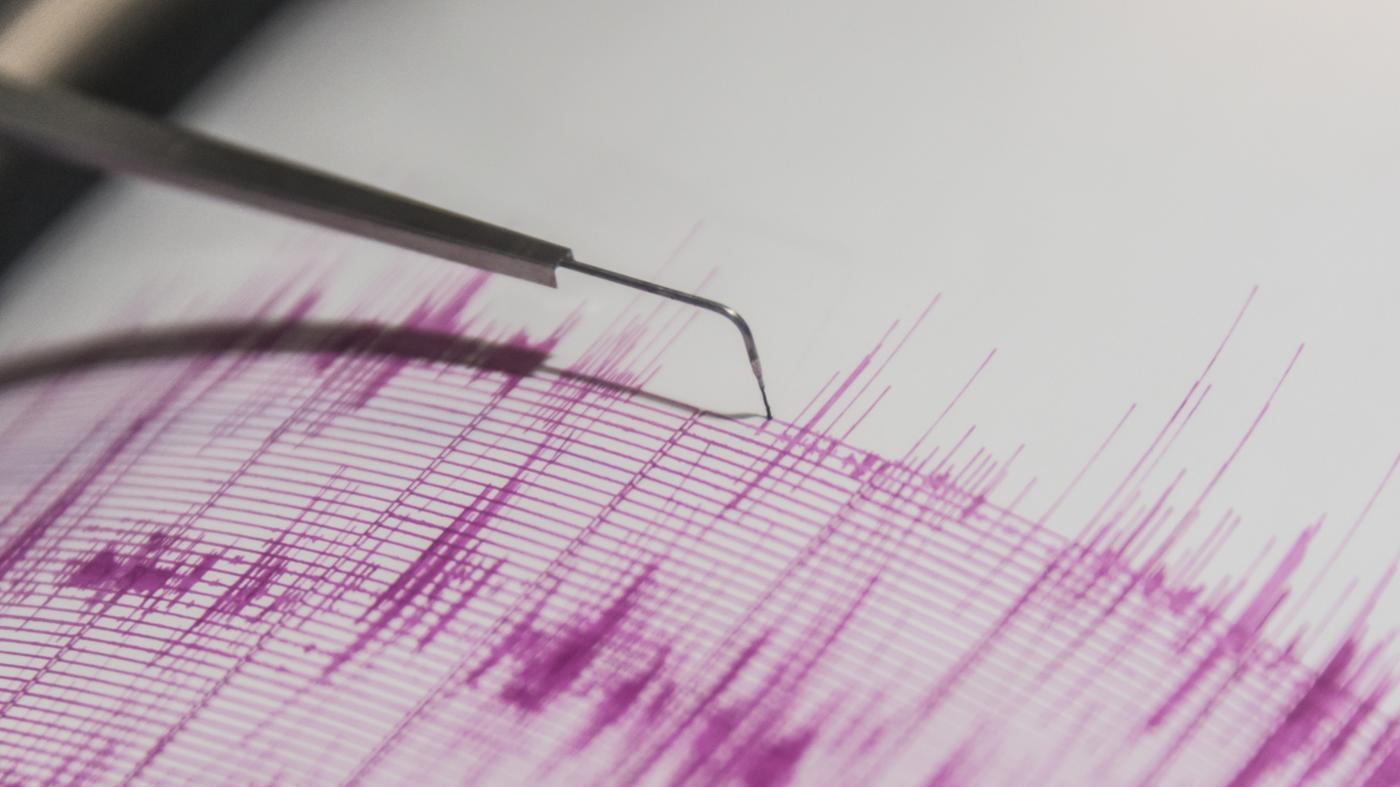 An earthquake measuring 4.6 on richer scale hit several parts of Jammu and Kashmir on Sunday,  although there were no reports of casualties or damage to properties.

According to the reports, the earthquake hit the northern part of the state.

“The tremor occurred at 8.09 a.m. Its coordinates are latitude 36.7 north and longitude 74.5 east. The depth of the earthquake was 206 km,” an official of the state disaster management department said.

As per the people habiting the in the area, the tremors were strong and lasted a few seconds. The locals ran out of their houses as soon as they felt an earthquake.