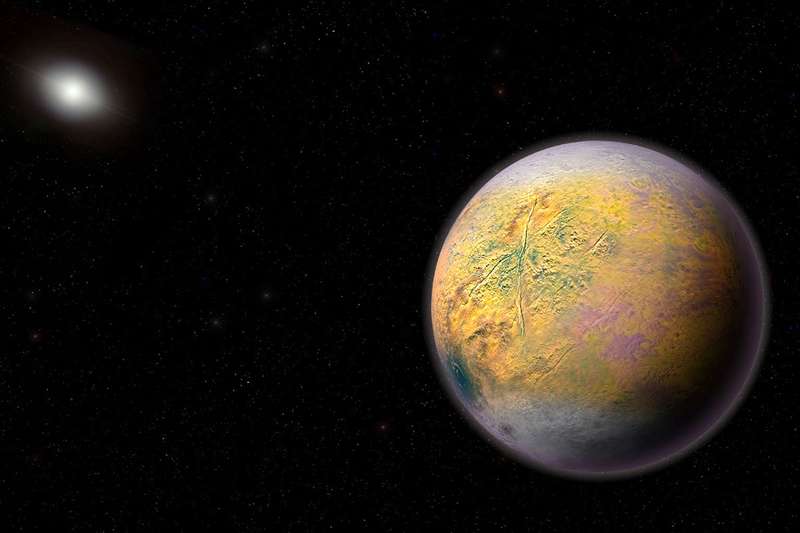 Astronomers have found a ‘goblin’ in the far reaches of the outer solar system and it’s not a mythical space-faring creature.

The Goblin is the nickname given to a new dwarf planet in the outer solar system. It’s an exciting discovery on its own, and the orbit of the Goblin also supports the possible existence of the long-sought-after – and much larger – Planet X.

A paper has been submitted to the The Astronomical Journal. Astronomers found it during an intensive search for Planet X and the astronomers stated the search as ‘… the deepest and most comprehensive survey of its kind so far.’

The orbit of the new dwarf planet places it in a group of small, distant worlds that astronomers call Inner Oort Cloud objects. In other words, it resides in the Oort Cloud – a giant spherical shell of icy objects surrounding our sun, thought of as the realm of comets, far beyond the orbits of Pluto and less distant Kuiper Belt Objects. 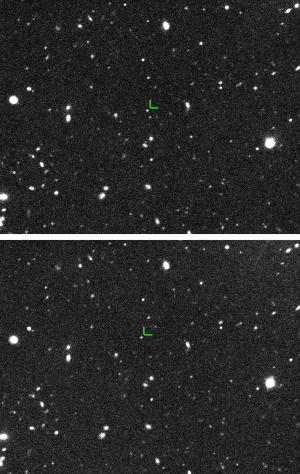 It’s thought to be quite small, about 200 miles (300 km) in diameter. Its orbit is quite elongated, never bringing the object closer to the sun than 65 AU.

ALSO READ: This World Animal Day, these species need help to see the light of the day

These so-called Inner Oort Cloud objects like 2015 TG387, 2012 VP113, and Sedna are isolated from most of the solar system’s known mass, which makes them immensely interesting. They can be used as probes to understand what is happening at the edge of our solar system.

Astronomers believe there could be thousands of small bodies like 2015 TG387 out on the solar system’s fringes, but their distance makes finding them very difficult. 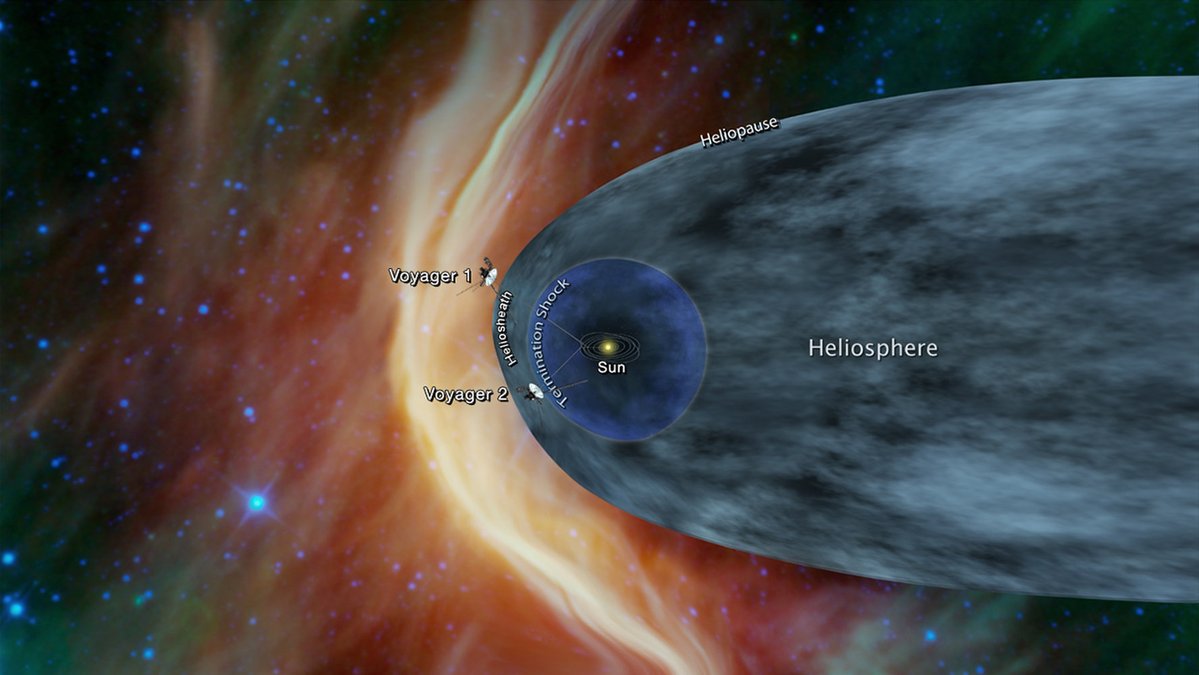 One major clue that the Goblin may be evidence for the larger Planet X is that the location in the sky where 2015 TG387 reaches perihelion is similar to that of 2012 VP113, Sedna, and most other known extremely distant trans-Neptunian objects; this could be explained by something “pushing” them into similar types of orbits.

ALSO READ: The ‘Spot’ story; where do giraffes get their pattern from

In a test for Planet X and its affect on the orbit of the 2015 TG387, most of the simulations suggested that not only was 2015 TG387’s orbit stable for the entire age of the solar system, but it was actually “shepherded” by Planet X’s gravity – that would keep the much smaller 2015 TG387 away from the much more massive Planet X. Such gravitational shepherding – similar to how Saturn’s smallest moons shepherd its rings – could also explain why these distant objects in the solar system all have similar orbits.

If Planet X is confirmed to exist, it may indeed turn out to be – as suggested by some scientists – a super-Earth, a rocky planet larger than Earth but smaller than Uranus or Neptune.