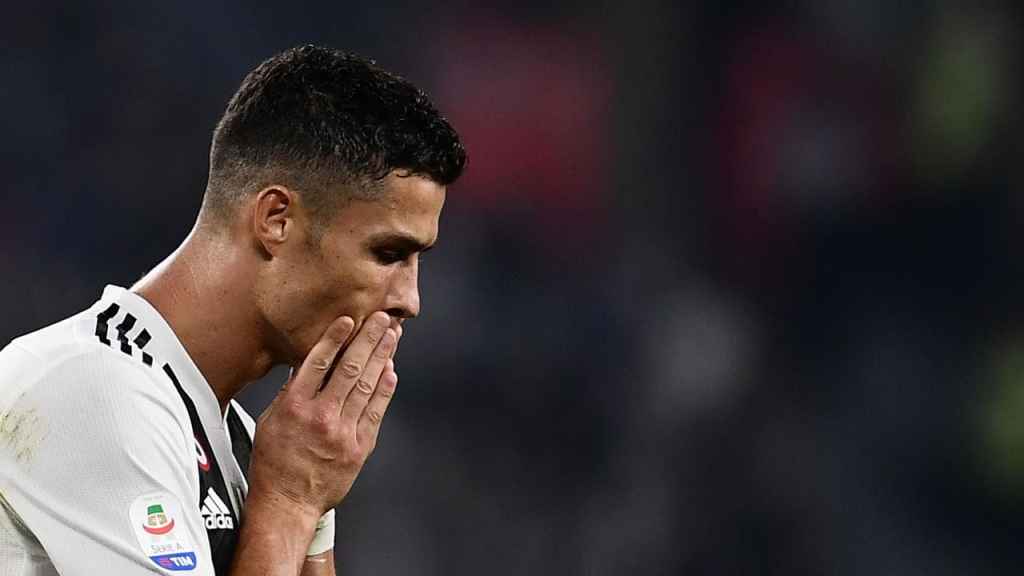 Cristiano Ronaldo has been dropped from the Portugal squad for the forthcoming UEFA Nation’s League matches on October 11, 2018.

The team’s captain will miss his country’s matches against Poland and Scotland, before a friendly with Scotland three days later amid ongoing rape allegations in the United States.

Ronaldo has been accused of rape by Kathryn Mayorga, who claims the player had assaulted her in Las Vegas in 2009. He has denied the accusation.

Portugal coach Fernando Santos said Ronaldo will not be called up for the next round of international games to be held in November 2018 as well. 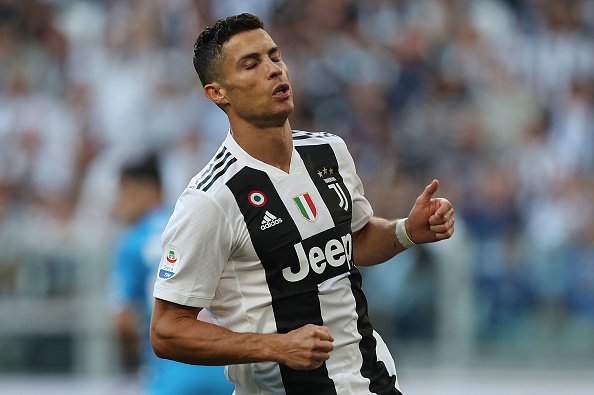 Santos said the decision was taken after a conversation between him, Ronaldo and the head of the Portuguese soccer federation.

“We agreed the player wouldn’t be available, wouldn’t be an option for selection,” Santos said. “For the next two squad selections, this one and the one next month, Ronaldo won’t be with us.”

ALSO READ: All you need to know about Prithvi Shaw, who scored a ton on debut…

The Juventus forward missed Portugal’s first two post-World Cup matches in September 2018 too. Coach Fernando Santos saying Ronaldo needed time to settle into the Italian club when he had just moved to Juventus.

Santos used the 33-year-old team captain’s absence last month to test the other players in the side and the strength of the younger talents. 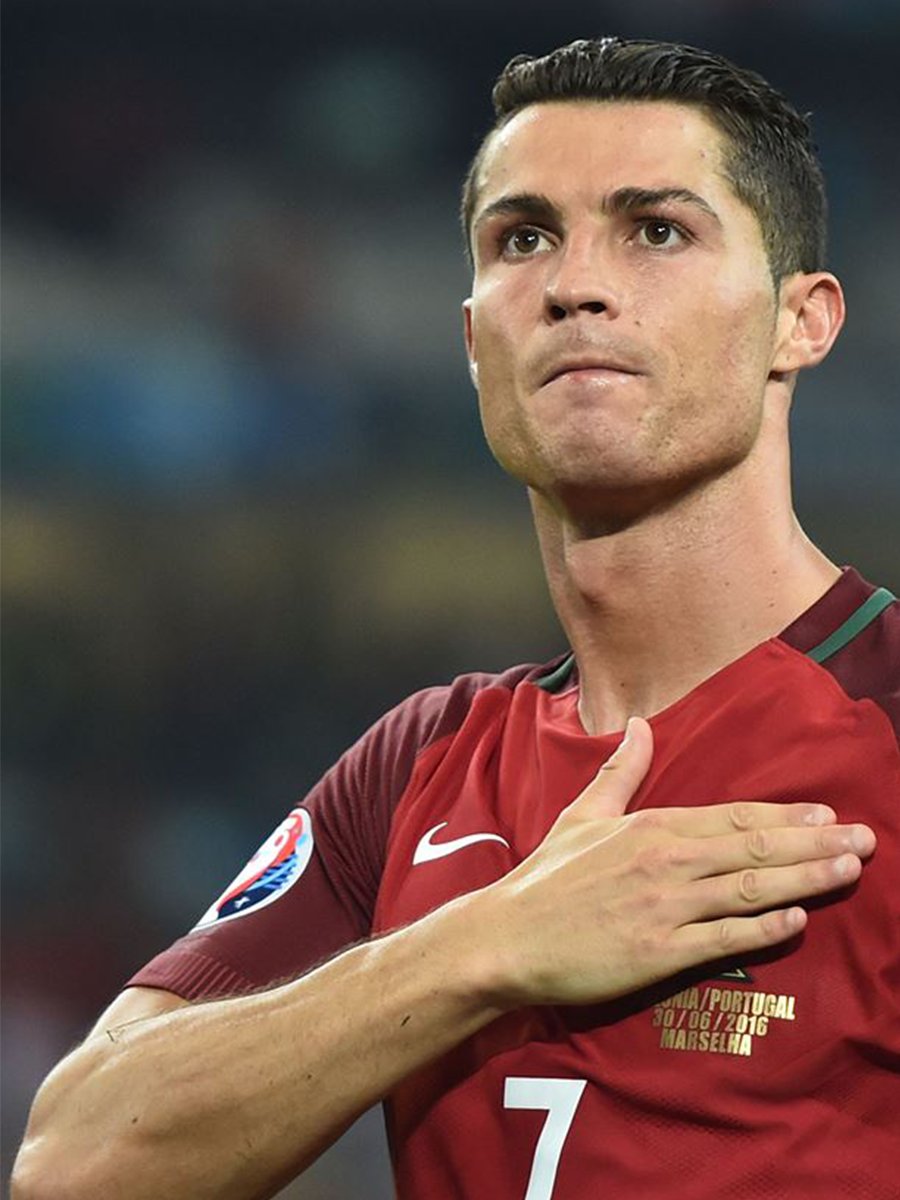 Sports experts say Ronaldo has passed his prime and he would only be used in the most useful ways such as the major cups and leagues. Portugal has always been very dependent on Ronaldo. Santos, now, is trying to figure out ways to make do without him because he might retire before the next World Cup.