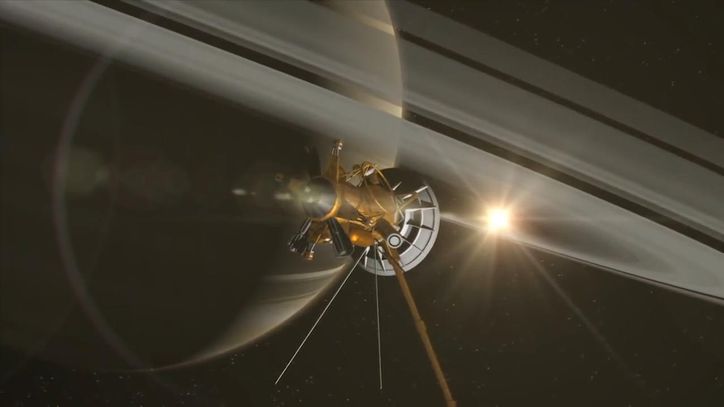 For many years, astronomers have reckoned that Saturn’s rings pelt the planet with grains of water and ice, but recent observations from NASA’s Cassini spacecraft provide detailed views of these celestial showers.

“Ring rain”- Saturn’s celestial shower- is highly contaminated with organic matter and other molecules. Every second, thousands of kgs of this matter hits the planet. The origin and evolution of the Saturn rings can be understood through the rain’s surprisingly high quantity and contaminated quality.

ALSO READ: This World Animal Day, these species need help to see the light of the day

Researchers analyzed data collected by Cassini’s Ion Neutral Mass Spectrometer during the spacecraft’s final few orbits in 2017, as it sailed through the gap between Saturn and its innermost ring, known as the D ring. 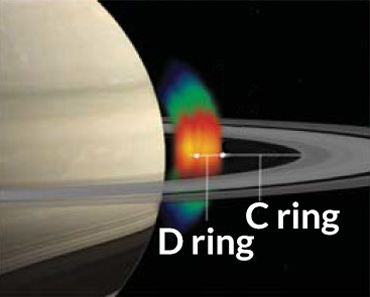 Water constituted only about 24% of the rain from Saturn’s ring system into its atmosphere. The rest was methane, carbon monoxide, dinitrogen, ammonia, carbon dioxide and fragments of organic nanoparticles.

Researchers aren’t sure why ring rain is so deprived of water.

A belt of radiation deep inside Saturn’s rings could be responsible, stated Jeff Cuzzi, a planetary scientist at NASA’s Ames Research Center in Moffett Field, California, in reports. Cassini’s observations also provided the first closeup views of this band of energetic protons. Cuzzi suspects that the belt’s high-energy radiation may have blasted away much of the water in the D ring very close to Saturn, leaving behind heavier materials like organic compounds.

ALSO READ: The ‘Spot’ story; where do giraffes get their pattern from

In addition to the ring rain’s composition, the Cassini observations also determined the high speed of this material. They fall at a rate of 4,800- 45,000 kg per second.

“It’s just an enormous amount of mass flowing into the planet,” Cuzzi says. 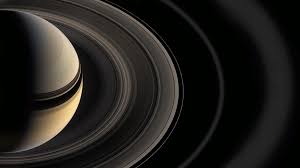 These new findings about the Saturn rings may help scientists understand not only Saturn better but also any ring-bearing planets that might circle other stars in the universe.