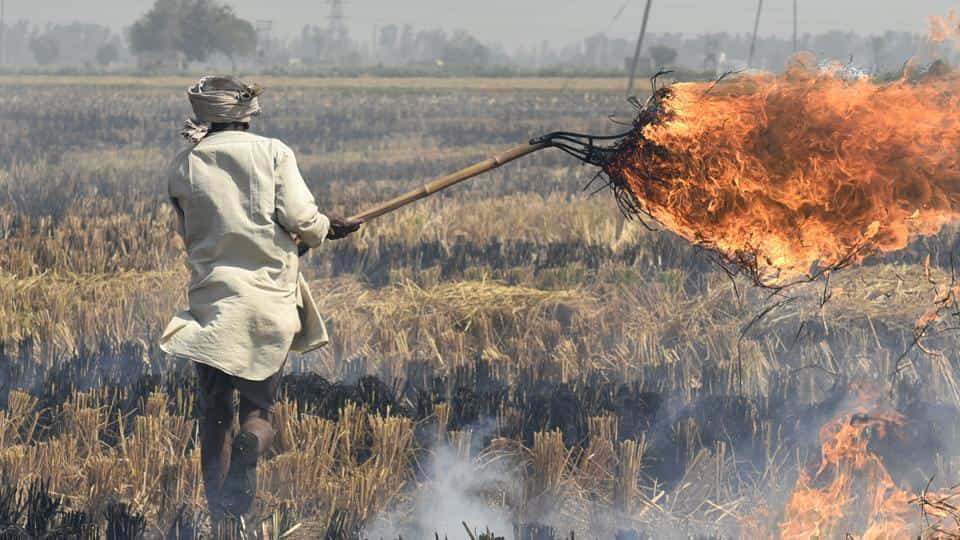 The paddy stubble burning season is almost here. This will lead to weather conditions that could bring in dust storms and as anticipated, the air quality this October is expected to be alarming as well.

Farmers in 9 districts in Punjab will start burning the paddy stubble soon, leading to the worsening of the Air Quality Index in Delhi. In 2017, experts stated that stubble burning accounts for up to 60% of Delhi’s air pollution. This year sees no difference in the tendency.

TRENDS IN THE PAST

Delhi has had a trend of falling air quality each year, throughout the winter months. One of the key reasons for toxic air is the burning of paddy stubble by farmers, in the neighbouring Haryana and Punjab. NASA satellite imagery has previously shown fire centers across the two states that are aggravated by wind conditions and bring a polluted haze over Delhi and the National Capital Region (NCR).

In 2017, Delhi CM Arvind Kejriwal met Haryana CM Manohar Lal Khattar in order to address the issue. However, his request for a meeting with Punjab CM Captain Amarinder Singh was turned down. Despite a ban imposed on the burning of crops in 2015 by the National Green Tribunal, farmers continued to burn crops secretly and declared it as an ‘accident’ when inquired about it. 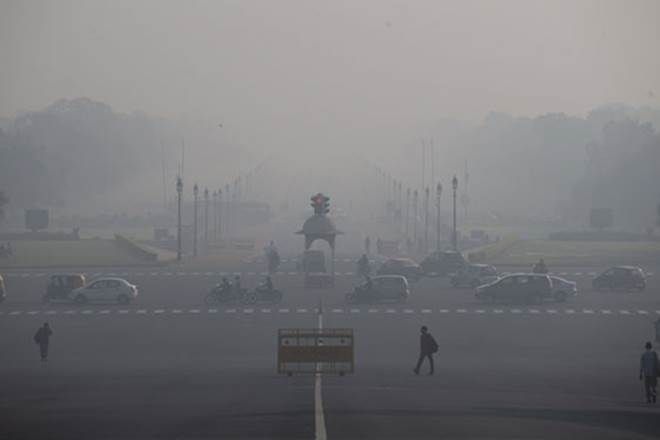 This year, burning of paddy stubble is expected to make its ill effects on the environment yet again. Ground reports suggest that farmers in Haryana and Punjab are not too keen with the compensation for ‘not lighting up.’ Captain Amarinder Singh has written several times to PM Narendra Modi regarding this, requesting that the Centre announce an adequate compensation. An announcement, if any, is awaited. Added to this, there are reports that state government incentives announced could be ignored by farmers due to procedural complications.

Burning of the paddy stubble isn’t the only reason for the country’s ‘choking capital’. A dust storm is expected, which could send Delhi into a distressing haze. The Environment Pollution Control Authority (EPCA) has reportedly warned of dust-laden winds from Iran and Pakistan approaching north India which could significantly impact the quality of air.

These natural causes in addition to the negative man- made contributions to the capital, are making Delhi NCR’s air quality look dismal this year too. Obviously, the chances of health hazards go up as well.