‘I was a kid back then,’ says 66-year-old Shakti Kapoor on Tanushree Dutta’s claims | Newsmobile
Wednesday, February 8, 2023

Home Home Slider ‘I was a kid back then,’ says 66-year-old Shakti Kapoor on Tanushree... 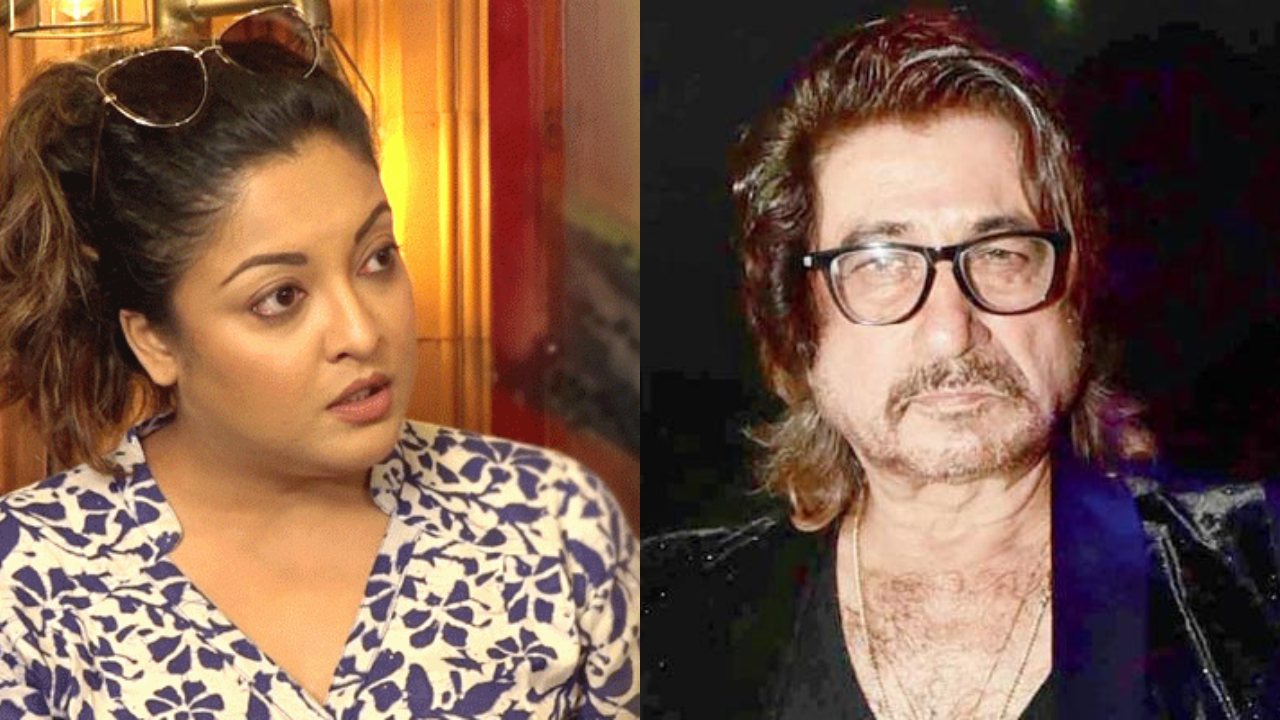 After Bollywood stars spoke of the sexual harassment case alleged by Tanushree Dutta against Nana Patekar, actor Shakti Kapoor laughed it off by saying ‘I was a kid back then’. The 66-year-old made a statement saying “I don’t know anything about this case. This was 10 years back, I was a kid back then.”

Tanushree Dutta alleged that Nana Patekar tried to misbehave with her on-stage while the shooting of Horn Ok Pleassss. Meanwhile, Patekar has sent a legal notice to her, she denies of the notice from him yet.