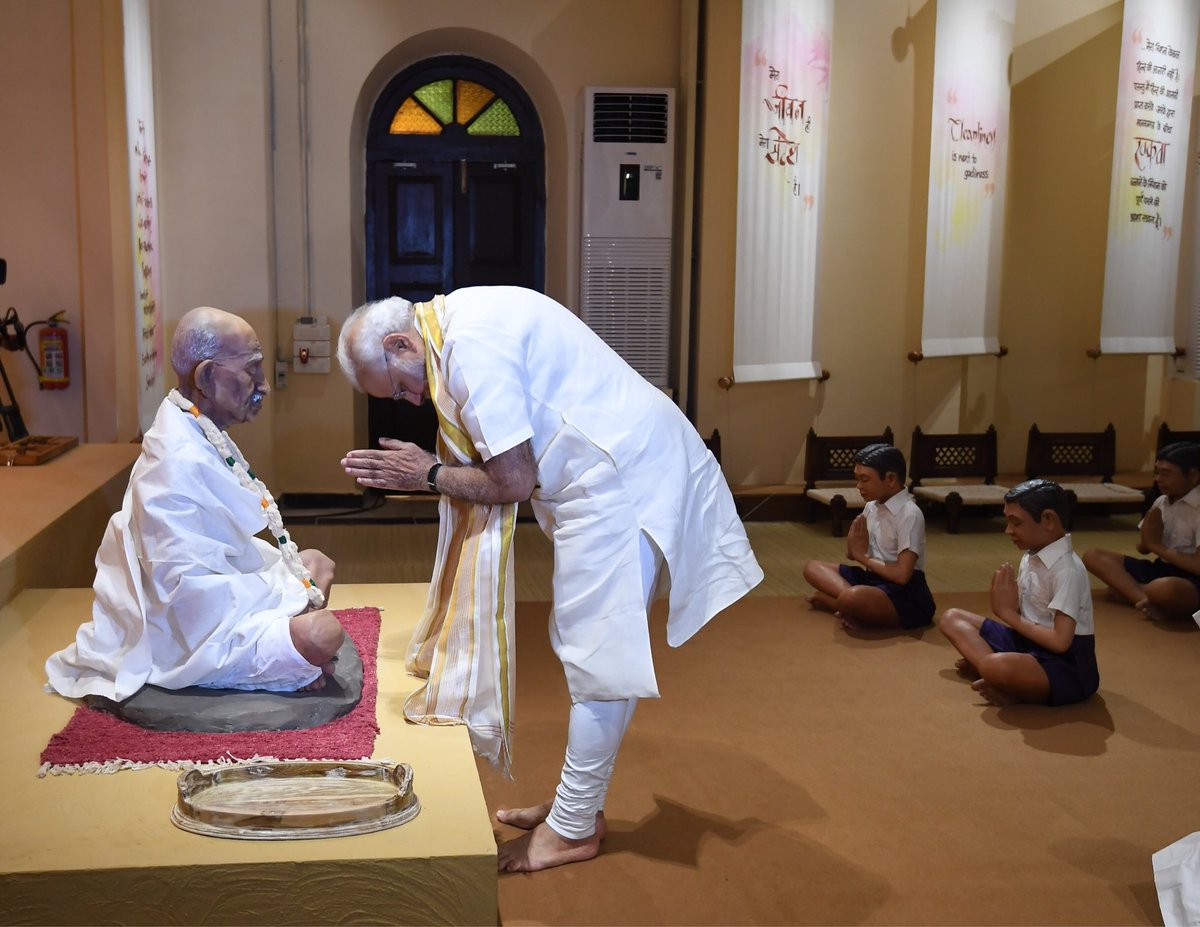 The day also marks the launch of 150th-anniversary celebrations of Mahatma Gandhi. 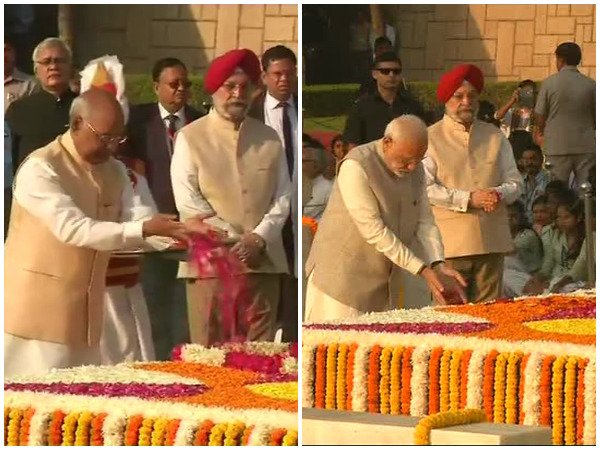 Earlier in the day, paying homage to the Father of the Nation, the Prime Minister, tweeted, “From today, we are entering Pujya Bapu’s 150th anniversary year. It is a great opportunity for all of us to fulfill his dreams.”

The 150th birth anniversary of respected Bapu is a wonderful opportunity to come together and fulfill his dreams.

Sharing my op-ed on Bapu and his inspiring ideals. #Gandhi150 https://t.co/YL6fLXAAhN

He will also attend the closing session of the Mahatma Gandhi International Sanitation Convention (MGISC) at Rashtrapati Bhavan Cultural Centre. MGISC has been a 4-day international conference that has brought together Sanitation Ministers and other leaders in WASH (water, sanitation and hygiene) from around the world.

At this event, Prime Minister Modi will visit a mini Digital Exhibition. He will be accompanied by the Secretary General of the United Nations, Antonio Guterres. From the dais, the dignitaries will launch commemorative postage stamps on Mahatma Gandhi, and a medley CD based on Mahatma Gandhi’s favourite hymn – “Vaishnav Jan.”

The Swachh Bharat Awards will also be distributed on this occasion.

Later in the day, the Prime Minister will inaugurate the first Assembly of the International Solar Alliance at Vigyan Bhawan. The same event will also mark the inauguration of the second IORA Renewable Energy Ministerial Meeting, and the 2nd Global RE-Invest (Renewable Energy Investors’ Meet and Expo). Guterres will also be present on the occasion.