Death toll rises over 1200 due to earthquake-tsunami in Indonesia | Newsmobile
Saturday, August 13, 2022

Jakarta: The death toll in the earthquake and tsunami that struck Indonesia’s Sulawesi islands rose to 1,234 on Tuesday.

According to reports, Indonesia’s National Disaster Mitigation Agency (BNPB) released the latest figure of casualties. This comes two days after the BNPB said that the death had hit 832. The agency has also confirmed that over 500 people have been injured, while 16,372 have been displaced due to the calamity. 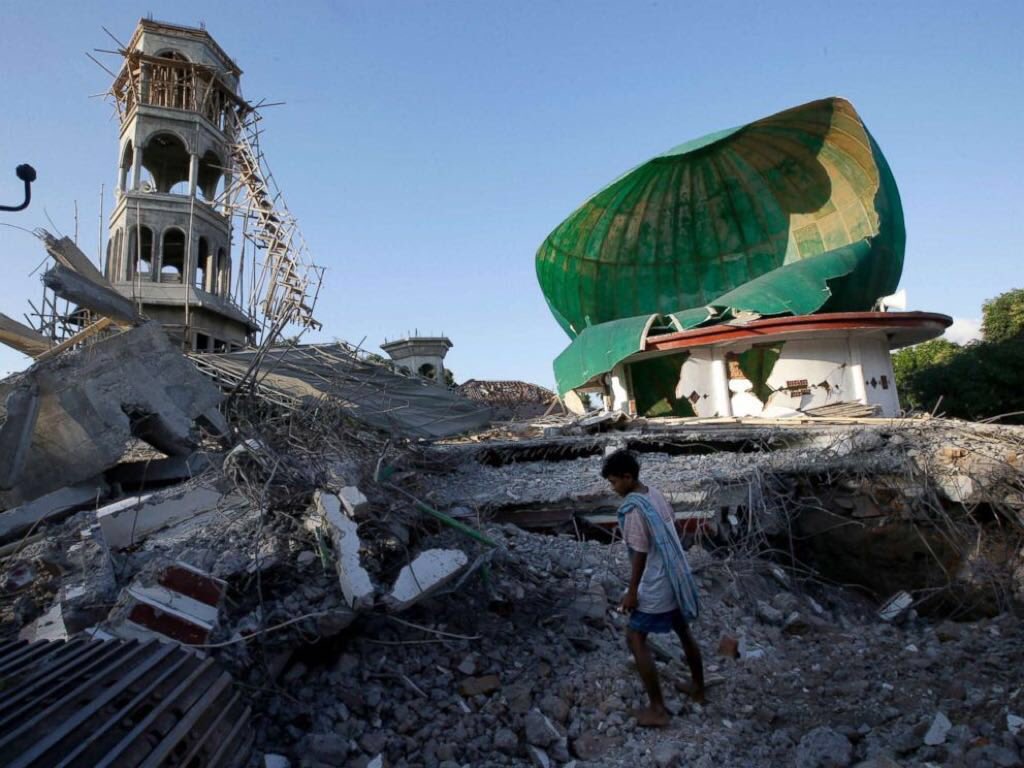 The Indonesian island of Sulawesi was struck by 2 powerful earthquakes, measuring 7.7 and 6.1 on the Richter scale, and a tsunami on Friday which has led to a multitudinous loss of human lives and widespread displacement.

Prime Minister Narendra Modi has assured the Indonesian President Joko Widodo of all possible help, while three vessels and two aircrafts carrying relief material have been dispatched by the Indian Navy and the Indian Air Force, respectively.