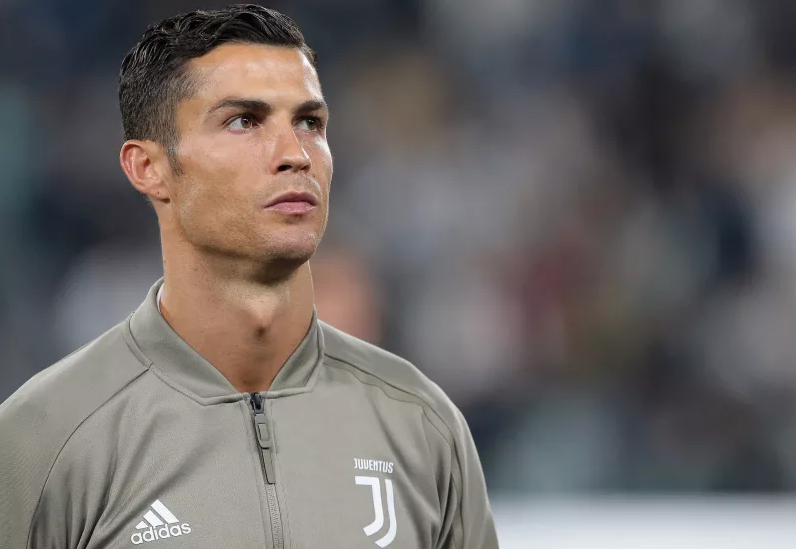 Cristiano Ronaldo has denied rape allegations put on him by a Las Vegas woman in 2009, who alleged that she was raped by him and threatened her to keep quiet, a German newspaper claimed. Ronaldo’s lawyers sue the German newspaper who made the claims.

German Kathryn Mayorga, 34, was raped by one of the biggest football stars in the world in Las Vegas in 2009. She also alleged that later Ronaldo paid her $375,000 to keep quiet and never speak about that night. Her lawyer is now questioning the validity of that out-of-court settlement in a civil complaint in Nevada.

Nine years later Mayorga spoke about this publicly for the first time about the Portuguese footballer and revealed all the things happened but Ronaldo had a different version of it and denied all the allegations against him.

“The purpose of this lawsuit is to hold Cristiano Ronaldo responsible within a civil court of law for the injuries he has caused Kathryn Mayorga and the consequences of those injuries,” Mayorga’s lawyer Leslie Mark Stovall told Der Spiegel.

Ronaldo was accused of rape almost a decade back, also reported by the German outlet.