Jakarta: In the latest update from Indonesia, as many as 832 people have been killed by the earthquake and Tsunami that hit the Indonesian island of Sulawesi on Friday.

The National Disaster Mitigation Agency (BNPB) confirmed that nearly 821 victims have been found in the city of Palu. The rest of the deceased were found in Donggalla, reported Jakarta Post.

Most deaths were reportedly caused either due to people being buried under rubble or the tsunami. The Disaster Victim Identification method was used to identify the victims, a police officer told the Jakata Post. 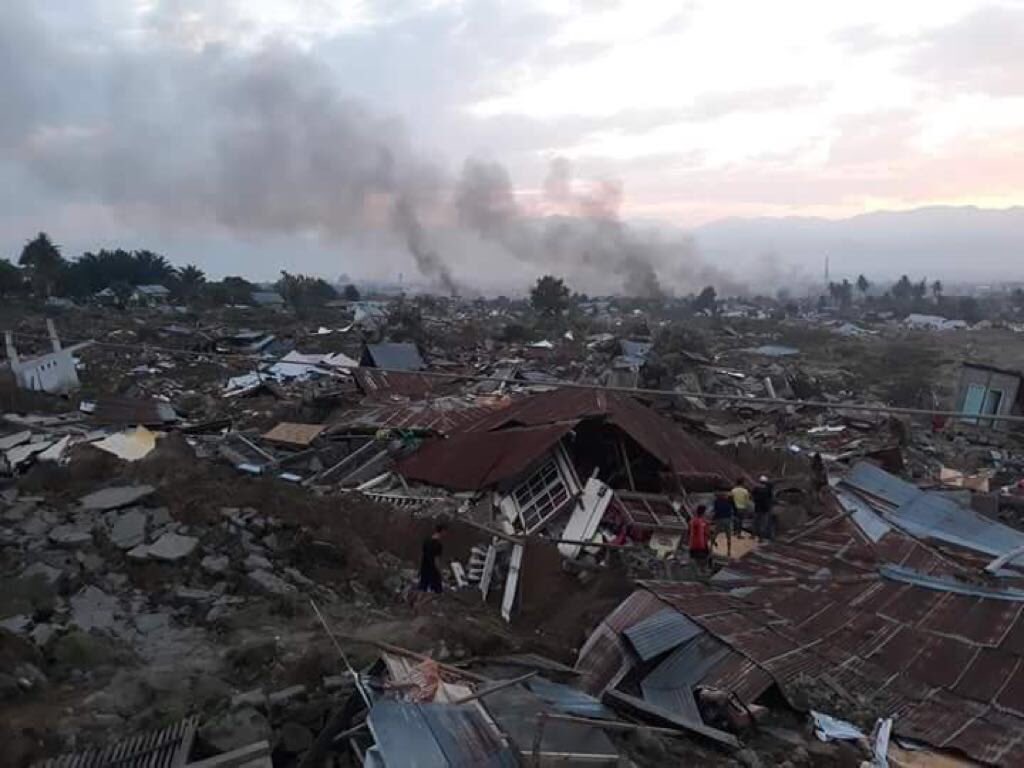 The BNPB also confirmed that at least 540 people were injured from the disasters, with a futher 16, 372 people displaced.

The Indonesia government has sanctioned Rp 560 billion ($37.6 million) in relief funds for the disaster. Indonesian Finance Minister Sri Mulyani also said that the funds could be increased for aid and repairs on infrastructure.