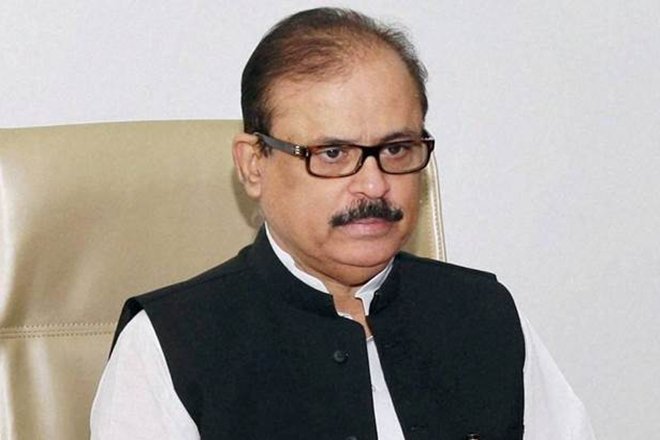 Anwar said he was hurt by Sharad Pawar’s ‘defence’ of Narendra Modi in the Rafale deal.
Making the announcement in his Lok Sabha constituency Anwar said he was resigning from all posts in the party, of which he was a founding member, and also giving up his membership of Parliament.

Pawar in an interview to a Marathi news channel this week said that the Prime Minister Narendra Modi’s intentions on the Rafale fighter jet aircraft deal were not wrong.

Pawar later came out with a clarification, saying it did not amount to a clean chit to the prime minister.

Anwar, a former union minister, has been backing the Congress demand for a JPC probe into the deal and has also sought a white paper on the issue. “No decision has been taken so far about my future political move. I will be deciding that after consulting my supporters,” he said.

“We shall be eagerly looking at his next political move,” he said.

A former president of Congress’ Bihar unit, Anwar formed the NCP in the 1990s along with Pawar and the late P.A. Sangma, opposing Sonia Gandhi taking over as AICC president on grounds of her foreign origin.

The party thereafter allied with the Congress at the national-level and also in Maharashtra.