Ranbir Kapoor; from crabs to boxers, 20 unknown facts that you will love | Newsmobile
Thursday, December 8, 2022

Home Face Off Ranbir Kapoor; from crabs to boxers, 20 unknown facts that you will...
ShareTweetGoogleWhatsappPrint
Mail

If one has to talk about Bollywood’s present icons, Ranbir Kapoor’s name is sure to pop up without doubt. A powerhouse of charisma and talent, Ranbir is a heartthrob of millions. In his 11 years of career, he has given a mixed bag of surprises. From super hits to acting dynamos to flops which were shockers, Ranbir has had a curvy ride till now. He rekindled his enigma at the box office with ‘Sanju’ (inspired by the life of actor Sanjay Dutt), and is back in the big league again.

Ranbir Kapoor was born on 28 September 1982 in Mumbai to noted actors Rishi Kapoor and Neetu Singh. A part of the illustrious lineage of legendry actors Prithviraj Kapoor and Raj Kapoor, Ranbir, naturally, has movies in his blood. Karishma and Kareena Kapoor are his cousins. 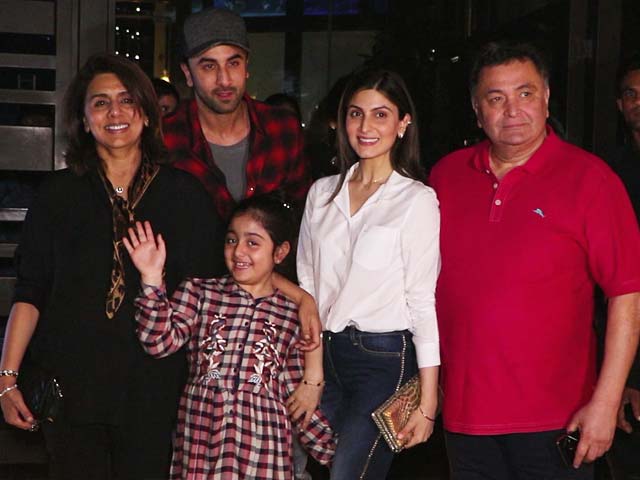 Ranbir completed his schooling from Bombay Scottish school in Mumbai and then college from H.R. College of Commerce and Economics. He then relocated to New York to learn film-making at the School of Visual Arts and subsequently pursued method acting at the Lee Strasberg Theatre and Film Institute.

Here are 20 interesting and lesser known facts about Ranbir Kapoor –

1. He was named after his grandfather, Raj Kapoor, whose real name was Ranbir. Raj is the middle name that most Kapoor boys adopt.
2. He is the first ‘educated’ member of his family. The first male member to finish college.
3. True to his family legacy, he is a diehard foodie! Some of his favourites are crab from Mahesh Lunch Home, the Teesri and Bombay Duck from Gajalee. At home, nothing beats Neetu Singh’s bhindi, junglee mutton and paya. 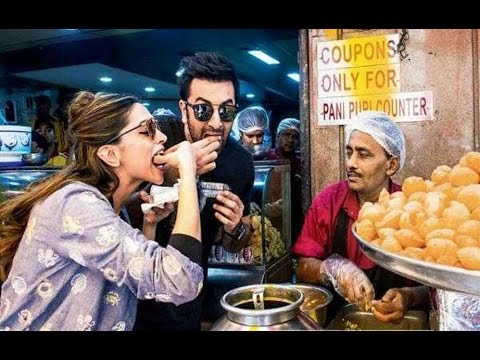 4. He is a mumma’s boy! Sources say that Neetu Kapoor still cuts his nails.
5. As a child, Ranbir used to be very scared of his father, Rishi Kapoor because of his strict demeanour. However, things improved after he assisted him on the sets of the movie ‘Aa ab laut Chalen”. 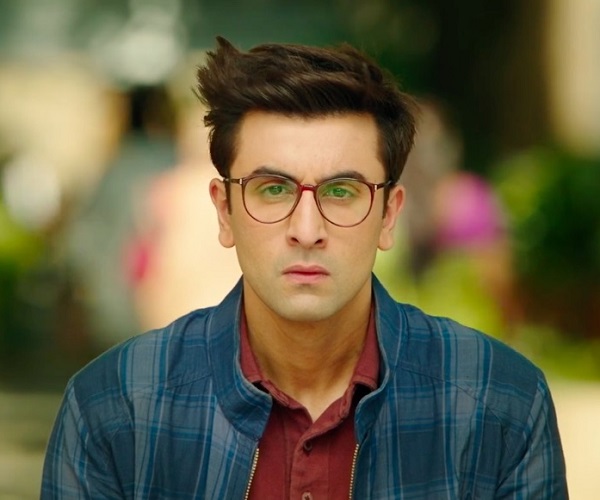 6. Ranbir is known to have a habit of wearing mismatched socks.
7. He once drank his father’s after shave lotion by mistake and was rushed to the hospital to get his stomach pumped to get the chemicals out.
8. According to a popular magazine, he has an inch-long cut on his right cheek, sustained when he was rushing to the loo as a child and fell face-first on the pot. This also resulted in a deviated septum, which has him breathing from his mouth, talking and eating too fast.
9. Kapoor Khandaan has a history of having funny pet names like Chintu, Bebo, Lolo and so on. Interestingly, Ranbir has no pet name.
10. Ranbir has an interest in music and learnt it for two years. He knows how to play the tabla and learnt guitar for his movie ‘Rockstar’. 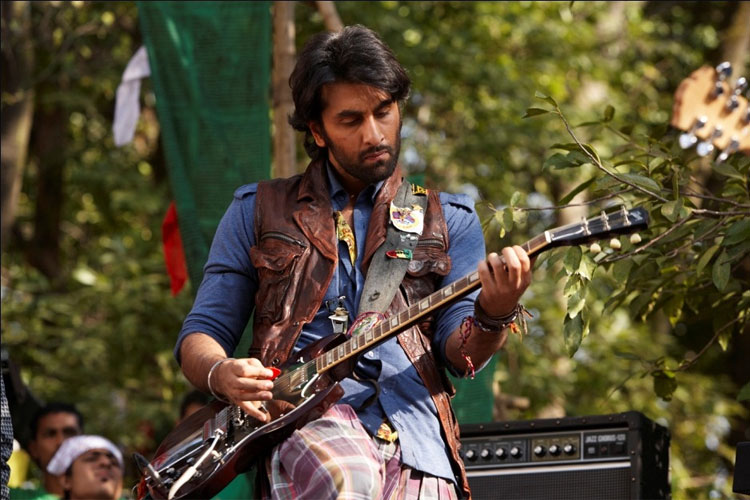 11. Ranbir Kapoor started his career in films as an assistant director in Prem Granth (1996). He also worked as an assistant with director Sanjay Leela Bhansali for Black (2005).
12. His love life has never been much of a secret. He had a heartbreak as early as class 7th and his first teenage crush was on actor Imran Khan’s wife, Avantika Malik. He is rumoured to be dating Alia Bhatt right now. 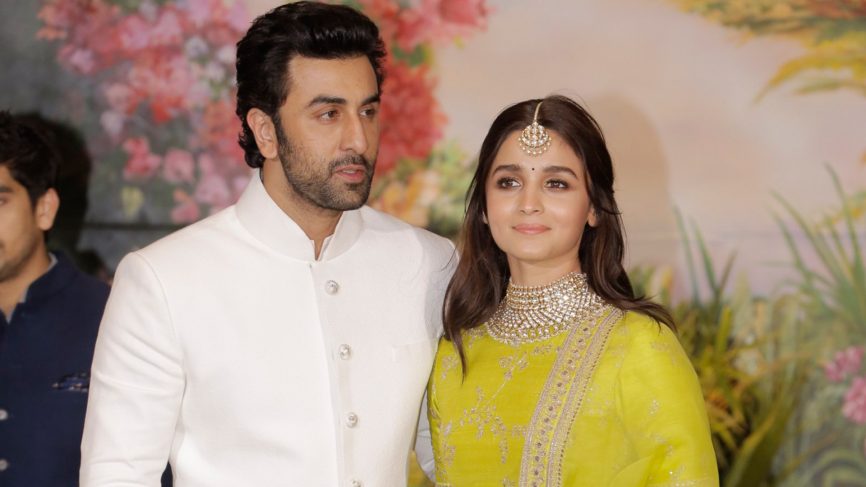 13. For him, the main attraction to enter tinsel town was to be able to feature in a Cola advertisement.
14. The first thing that Ranbir bought from his earnings was a luxury watch.
15. Ranbir loves to read autobiographies and biographies. His favourite book is ‘Heavier Than Heaven’, a biography on Kurt Cobain.
16. He loves to calculate while driving. He adds the digits of the number plate of the car in front of him.
17. He is a big Candy Crush game addict.
18. Stylish and classy in his tastes, Ranbir buys his home slippers from Prada. 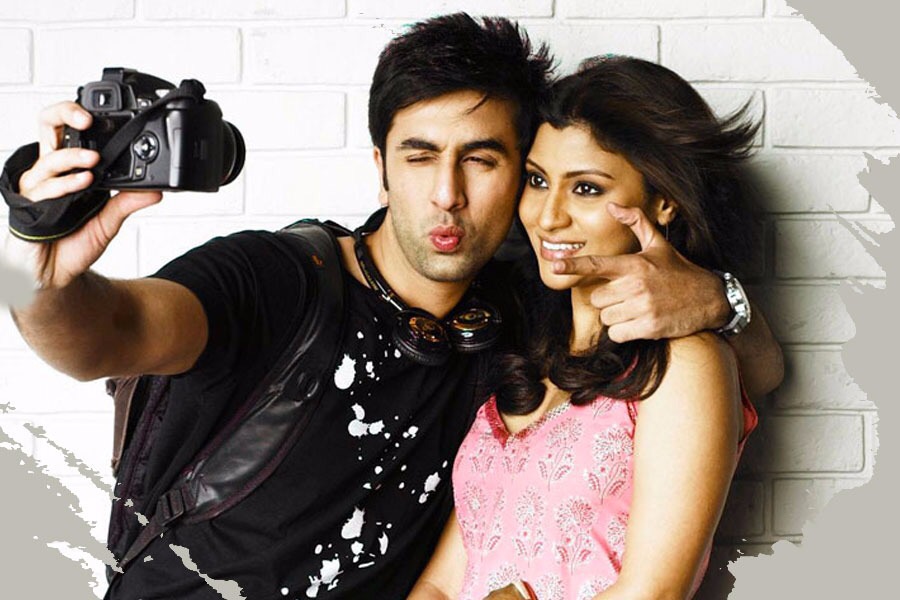 19. Ranbir tried some 65-70 boxers for the introductory shot in ‘Wake Up Sid’ and all the boxers that he wore were his personal ones.
20. Actor Sanjay Dutt made him buy his first sports car, that made Rishi Kapoor very angry with Dutt.

Ranbir Kapoor is indeed an actor par excellence and his acting prowess is unquestioned in Bollywood now.Though, he has many aces up his sleeve as far as his movies are concerned, only time will tell how well he fares in the race to be the best in this genre.