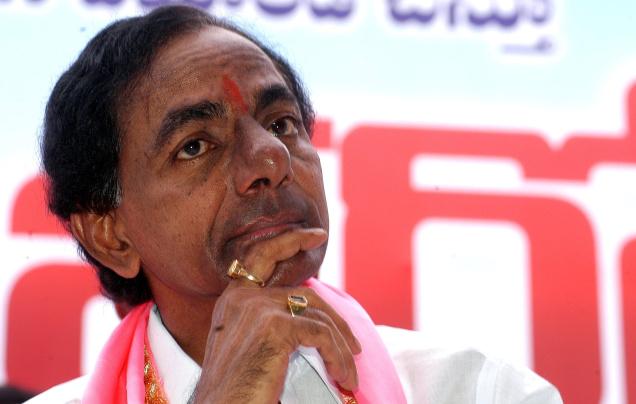 In a setback for K Chandrashekar Rao, the Election Commission on Thursday issued a notice stating that the Model Code of Conduct will now be enforced from the date a state dissolves its Assembly.

A letter issued by the Election Commision stated, “The model code of conduct comes into effect immediately after a state assembly is prematurely dissolved.” This code bars the government from launching any new schemes, projects, for the state where the assembly has been dissolved as the government ruling in such circumstances is only playing the role of a ‘caretaker.’

This, in effect, means Model Code of Conduct has kicked in for Telangana.

The Telangana Rashtra Samithi chief Rao had earlier this month dissolved the state assembly about nine months before its term was to end but he continues as a caretaker chief minister.

The EC has based this decision on the Supreme Court verdict in the SR Bommai case (1994), which made it clear that caretaker governments should merely carry on the day-to-day government and desist from taking any major policy decision.