A picture of US President Donald Trump in a raft, extending a red Make America Great Again hat to a flood victim, has gone viral in the wake of Hurricane Florence. 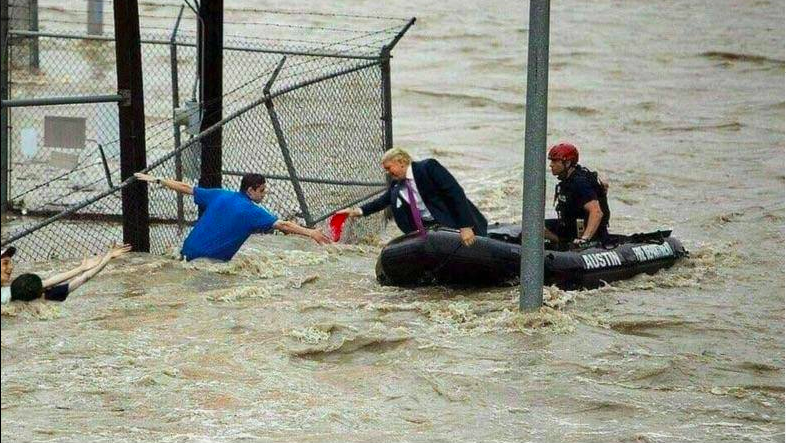 ALSO READ: Guess what, no plane was hit by a typhoon in China!

When we fact-checked the viral picture, it revealed that it is a fake picture and it was not President Donald Trump in the rescue boat.

Kevin Roose, NYT’s business columnist, who has taken on writing about social media and US politics, triggered an avalanche of memes and mostly sarcastic comments on Twitter when he reposted a picture showing US President Donald Trump handing a MAGA cap to a hurricane victim standing waist-deep in muddy waters.

A photoshopped picture depicting Trump rescuing people during Hurricane Florence has been shared 275,000 times on Facebook. The original is from Texas flooding in 2015. pic.twitter.com/woWuPuqSSy 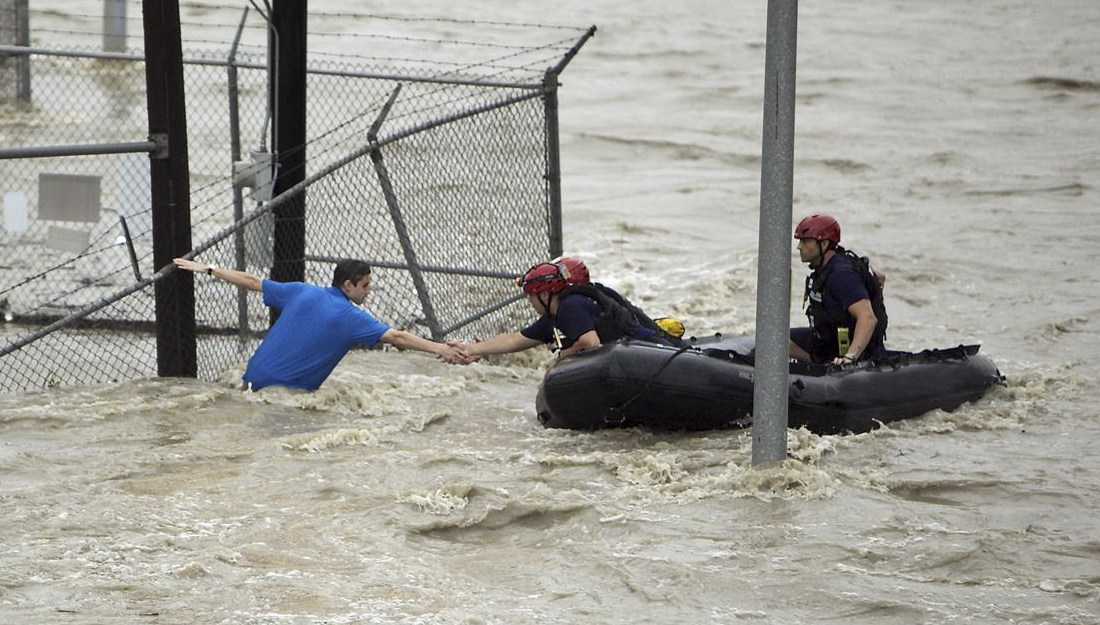 The original photo was taken during the Texas flooding in 2015 and its doctored version resurfaced during Hurricane Harvey. 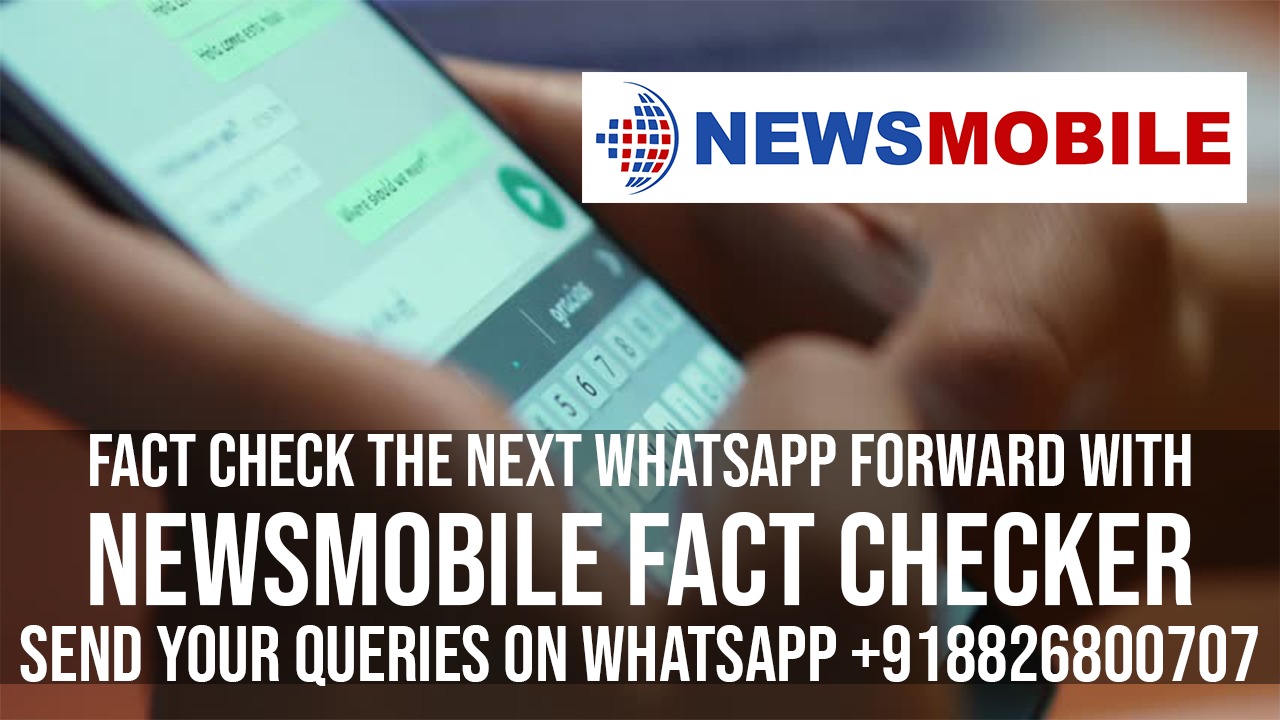