In a historic judgment on the Ayodhya verdict, the three-judge bench of Supreme Court has ruled that the case will not be referred to a larger bench, and the matter will only be treated as a ‘land issue’. The verdict was pronounced by Justice Ashok Bhushan, who was also speaking on behalf of CJI Dipak Misra. The other judge in this matter, Justice Abdul Nazeer gave out the dissenting judgment.

“The Supreme Court had said that unless the place of the offering of prayers has a particular significance, the place shall not affect the right to worship. The statements made in Ismail Farooqi were in relation to the acquisition of that particular mosque. The constitution bench held that if a place is of significance, then demolition of that place will result in the violation of fundamental rights. No exception can be taken to the constitution bench judgment. Observations need to be understood as observations in the context of land acquisition and nothing more,” pronounced Justice Bhushan.

ALSO READ: What does the Aadhaar verdict mean? We decode it for you

Further, Justice Bhushan also added that the appeals for Babri Masjid will begin in October. “SC to begin hearing Babri appeals in the week commencing 29 October. The appeals have been pending for a long time and require speedy disposal.

The Supreme Court delivered its verdict on a batch pleas by Muslim groups on the Ram Janmabhoomi-Babri Masjid title dispute seeking reconsideration by a larger bench, the observations made by it in a 1994 verdict that a mosque was not integral to Islam. A bench of Chief Justice Dipak Misra and Justices Ashok Bhushan and S Abdul Nazeer pronounced the verdict, which had reserved it on July 20.

M Siddiq, one of the original litigants of the Ayodhya case who has died and is being represented through his legal heir, had assailed certain findings of the 1994 verdict in the case of M Ismail Faruqui holding that a mosque was not integral to the prayers offered by the followers of Islam.

It was argued by the Muslim groups before a special bench of Chief Justice Dipak Misra and Justices Ashok Bhushan and S A Nazeer that the “sweeping” observation of the apex court in the verdict needed to be reconsidered by a five-judge bench as “it had and will have a bearing” on the Babri Masjid-Ram Temple land dispute case.

Senior advocate Rajeev Dhavan, appearing for legal representative of Siddiq, had said that the observation that mosques were not essential for practising Islam were made by the apex court without any enquiry or considering the religious texts.

The Uttar Pradesh government had earlier told the top court that some Muslim groups were trying to delay the hearing in the “long-pending” Ayodhya temple-mosque land dispute case by seeking reconsideration of the observation in the 1994 verdict that a mosque was not integral to Islam.

Additional Solicitor General Tushar Mehta, appearing for the UP government, had said this dispute has been awaiting final adjudication for “almost a century”.

He had also said that the issue of the observation was neither taken up by any litigant since 1994, nor in the present appeals which were filed in 2010 after the high court’s verdict.

The state government had said the law decided by the top court in the Ismail Farooqi case was “the correct law which does not deserve to be disturbed either by referring it as belatedly prayed for or otherwise”. 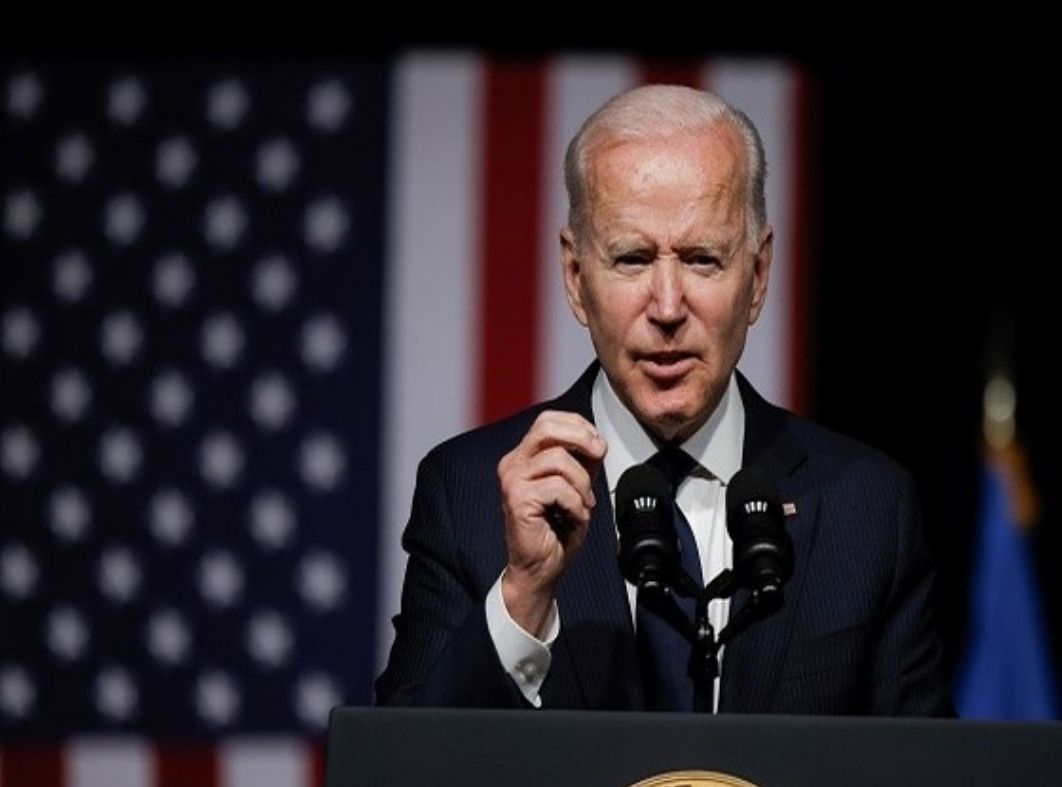