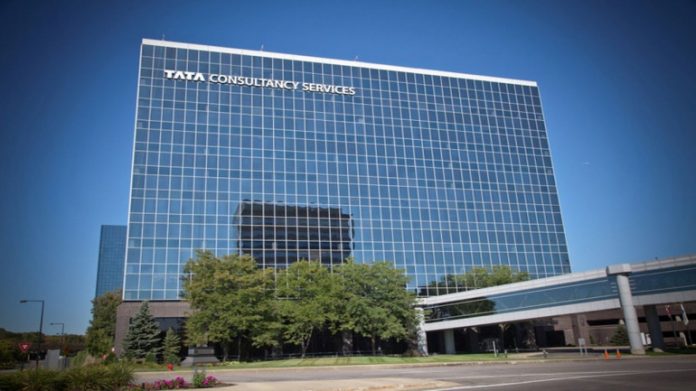 TCS has landed in trouble in the US over its hiring practices as three employees from two different companies have initiated legal action, alleging racial discrimination, according to a filing on PacerMonitor.

Darryl Stacy, Donald Stephen Bradley and Hesham Hafez have filed the complaint in the District Court of New Jersey seeking a jury trial along with exemplary and punitive damages from India’s largest IT outsourcing company.

TCS has been sued with allegations that it prefers to bring employees on visas despite availability of trained US citizens, moneycontrol.com reported. The complaint said the company discriminates by showing preference to Indians or Asians while hiring locally.

TCS and competitors like HCL technologies and Infosys have seen many similar lawsuits in the US. This comes at a time when US President Donald Trump, who is openly against immigration, is wary of issuing H-1B visas, the report said. His government will soon rollback the policy allowing spouses of H-1B visa workers to work in the US.

The complaint stated that Surya Kant, TCS’ President for North America, and Narasimhan Srinivasan, Head of Human Resources, devised a ‘leadership directive’ to utilise its visa-ready South Asian employees to the maximum extent when filling US positions.

Kotchen & Low is representing the plaintiffs, along with some employees of Southern California Edison in similar discrimination cases against TCS.

A TCS spokesperson said allegations are baseless and will defend itself in the court.

“If the case reaches a jury trial, the facts and evidence would be presented to a judge and jury. The latter would be members of the public, peers of the plaintiffs. In such cases, they are very sympathetic toward employees, often because their complaint resonates with them,” she said, adding that companies have to eventually settle such cases with large sums of money.