Home Global Traveler The two numbers that stare at you at every airport runway have...
ShareTweetGoogleWhatsappPrint
Mail

Next time you are on a flight, watch out of the window during landing. You will end up spotting some big numbers written on the runway. Ever wandered what these could mean? Do They imply some secret message to the pilot or are a hint of what they should be doing while landing?
Let’s figure this out. 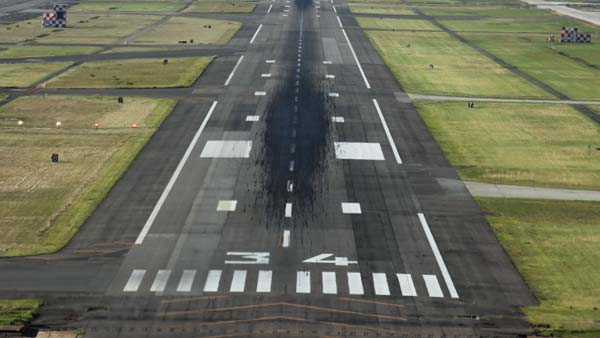 There is a scientific, thought through reason behind this. Each runway is given two numbers that indicate to the pilots the general direction they are facing while landing and take-off.

Depending upon the direction that the plane is facing, it indicates the direction the pilots should take-off and land at. The numbering is based on the compass reading.
Each compass is 360 degrees round. North is at zero, east at 90 degrees, south is 180, and west is 270.
Keeping these in mind, every runway in the world is numbered twice. These two numbers are closely linked to a shifting magnetic north, but are essential for airports to direct traffic through all the different runways.

So, each number on the runway matches a compass direction. The first number uses the actual compass bearing and is rounded to the nearest ten degrees (for example: 25 degrees, is rounded to 30; 256 degrees is rounded to 260). 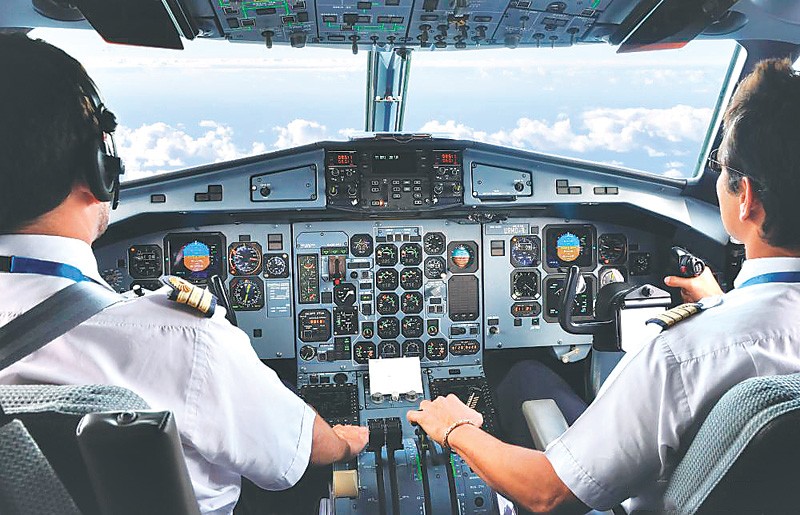 As a rule, the last number is then dropped, with the number at the other end of the runway being the opposite on a compass. The difference between the two numbers is always 18 (180 degrees with the last number dropped).

For larger airports, which have more than one runway running parallel – the solution is simple. For this the letters L, C and R are used after the number.

However, the earth’s magnetic field also plays a part in this calculation.
The earth’s magnetic field changes ‘magnetic north’ from time to time, and this can affect the reading on a compass.
To address this issue, the FAA (Federal Aviation Administration) checks the directional degrees, once in every five years. This implies whether the numbers are still applicable or have had some shift.

So, next time you are about to taxi on the runway, look out of the window to spot these numbers. Then get back to your compass readings to understand the direction the plane has landed or will be taking off in.