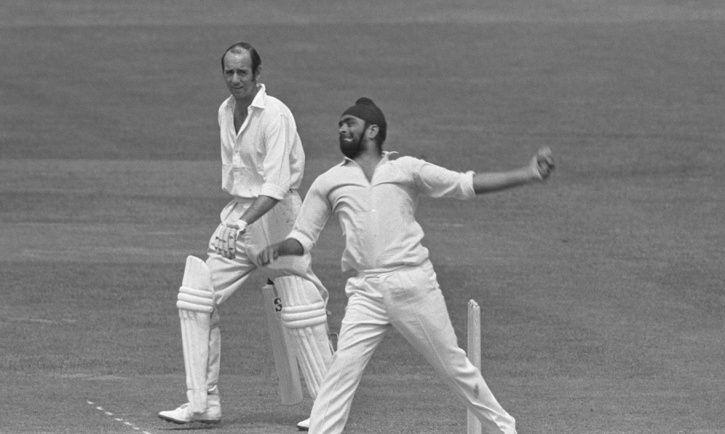 Born on September 25, 1946, in Amritsar, Bishan Singh Bedi is a former Indian cricket player who has played for the Indian team with his slow-spin bowling. Throughout his career, Bedi was known to be a silent but deadly bowler, a master of deception who conjured variations in flight, loop, spin and pace without any perceptible change in action.

Regarded as a true sportsman in all aspects of the game, Bedi was well renowned in both, the international and domestic cricket circuit.

On his 72nd birthday, here is a timeline that outlines the landmarks in his playing career 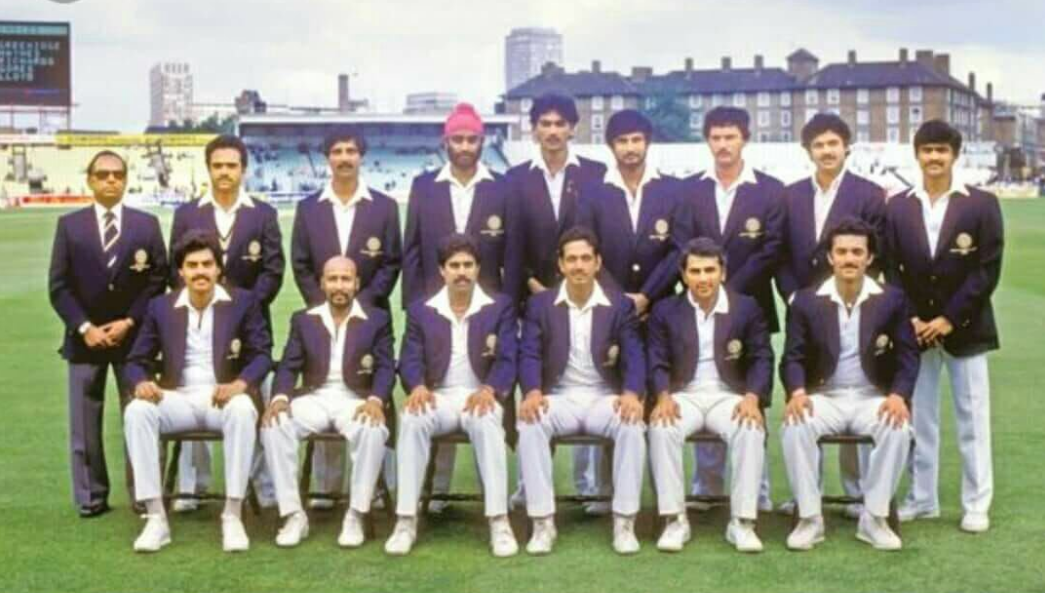