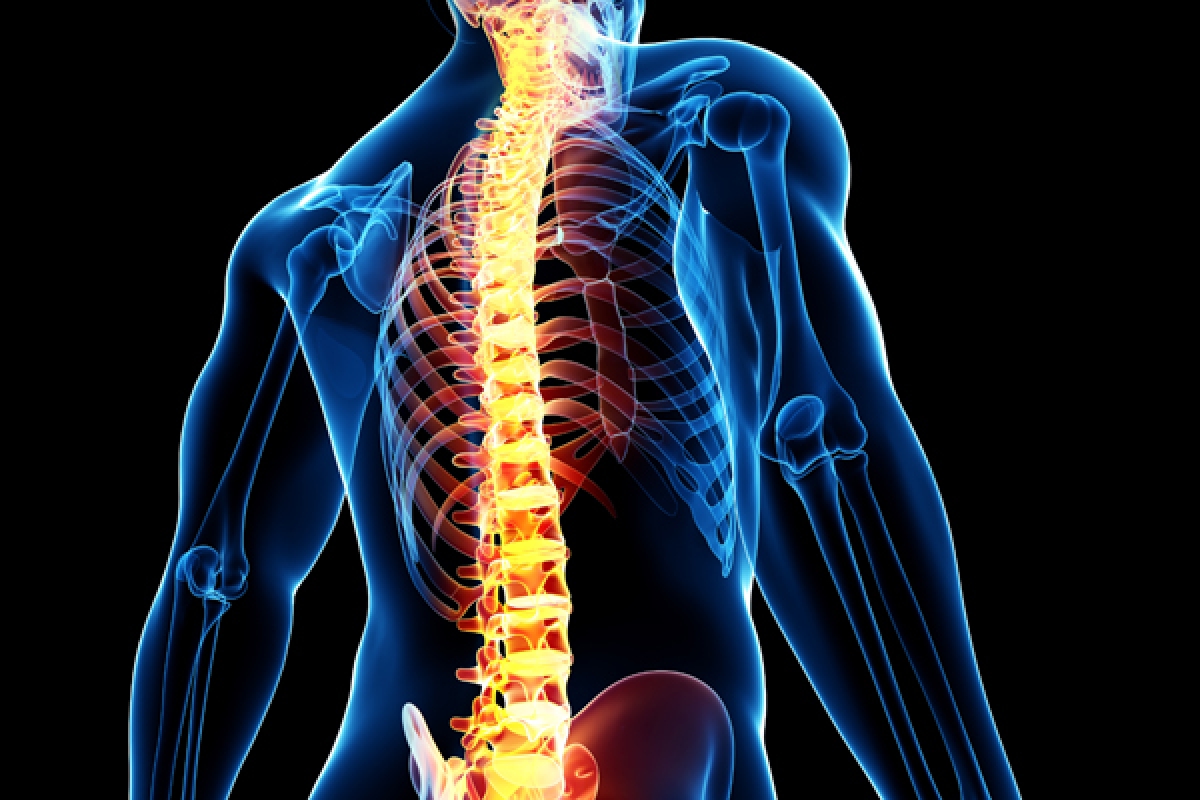 There is a ray of hope for people with chronic spinal injuries that have left them completely immobile. Latest research has shown that a combination of technology and therapy can help them regain their mobility.

This was the outcome of a research by Kentucky Spinal Cord Injury Research Center at the University of Louisville (UofL) based on two distinct treatments – epidural stimulation of the spinal cord and locomotor training. Four volunteers participated in the study.

Epidural stimulation is the application of continuous electrical current at varying frequencies and intensities to specific locations on the lumbosacral spinal cord, commonly referred to as the lower back. This location corresponds to the dense neural networks that largely control movement of the hips, knees, ankles and toes.

Locomotor training aims to ultimately retrain the spinal cord to ‘remember’ the pattern of walking by repetitively practicing standing and stepping. In a locomotor training therapy session, the participant’s body weight is supported in a harness while specially trained staff help in moving his or her legs to simulate walking on a treadmill.

“We are seeing increasing interest in the use of neuromodulation procedures and technologies such as epidural stimulation in the treatment of spinal cord injury and restoration of locomotor, cardiovascular and urodynamic functions,” Maxwell Boakye, chief of spinal neurosurgery at the University of Louisville and clinical director of the Kentucky Spinal Cord Injury Research Center told the Science Daily.

ALSO READ: Protect your flyer miles from hackers – here’s how

“Epidural stimulation is likely to become a standard treatment with several improvements in design of the device to target more specific neurological circuits.”

The four participants were at least 2.5 years post injury and were unable to stand, walk or voluntarily move their legs. They started daily locomotor training eight to nine weeks prior to the implantation of an epidural stimulator. Even though there were no changes to their locomotor abilities prior to the implant, the participants were able to take a step when the stimulator was on, after the epidural stimulation.

Moreover, two of the participants were able to walk over the ground with the stimulator, when assisted by devices like walker and horizontal poles for balance. In addition to that, all the four participants achieved independent standing and trunk stability while using the stimulation as well as maintaining their mental focus. 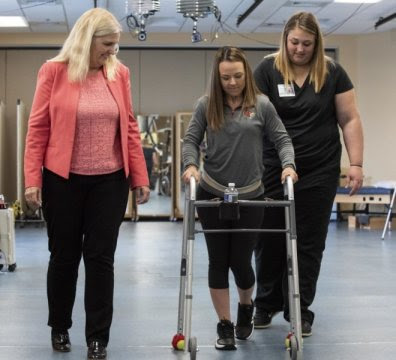 “Being a participant in this study truly changed my life, as it has provided me with a hope that I didn’t think was possible after my car accident,” Kelly Thomas, a 23-year-old participant from Florida, told the Science Daily.

“The first day I took steps on my own was an emotional milestone in my recovery that I’ll never forget as one minute I was walking with the trainer’s assistance and, while they stopped, I continued walking on my own. It’s amazing what the human body can accomplish with help from research and technology.”

Jeff Marquis, a 35-year-old Wisconsin native who now lives in Louisville, was the first participant in this study to attain bilateral steps. “The first steps after my mountain biking accident were such a surprise, and I am thrilled to have progressed by continuing to take more steps each day. In addition, my endurance has improved, as I’ve regained strength and the independence to do things I used to take for granted like cooking and cleaning,” Marquis told the Science Daily.

“My main priority is to be a participant in this research and further the findings, as what the University of Louisville team does each day is instrumental for the millions of individuals living with paralysis from a spinal cord injury.”, he added.