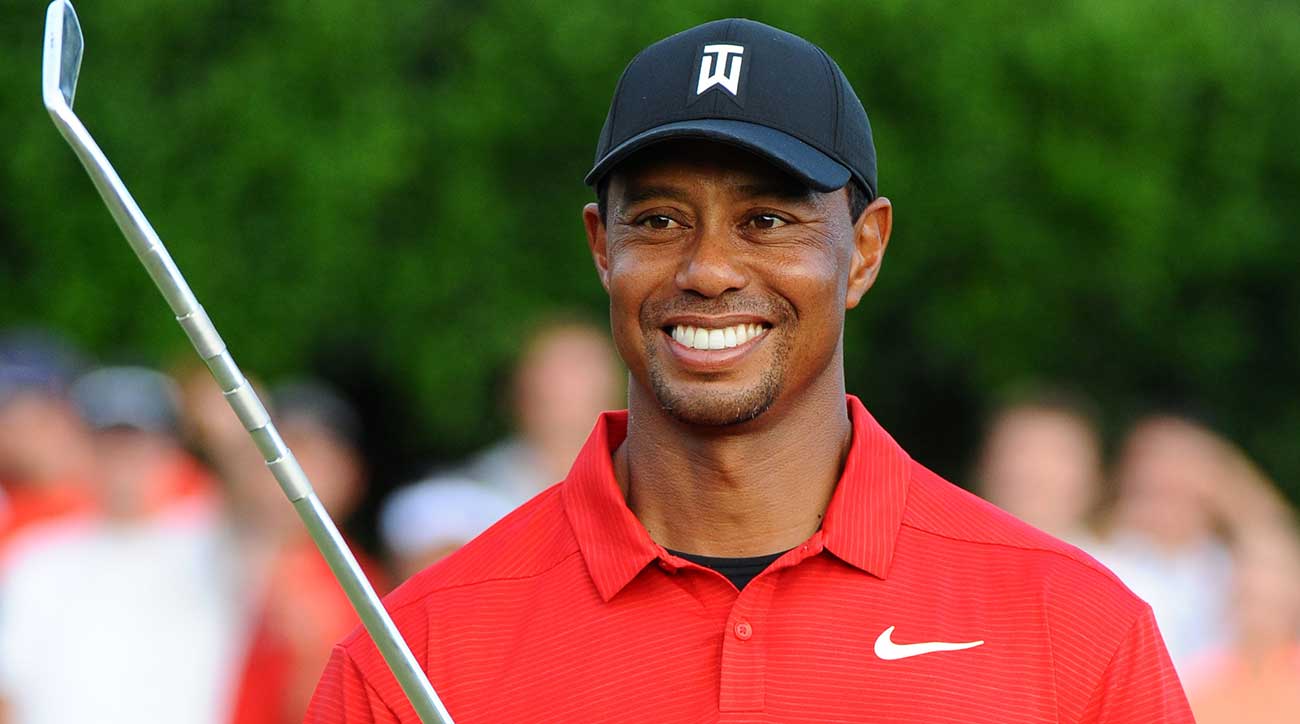 During the presentation ceremony, an emotional Woods said, “I just can’t believe I pulled this off. It’s been tough. I’ve had it not so easy the last couple of years and I’ve worked my way back, and I couldn’t have done it without the help of everyone around me.”

ALSO READ: I look forward to playing in Wuhan next year: Naomi Osaka

“The 42-year-old finished 11-under par for the weekend, two strokes clear of his nearest challenger Billy Horschel,” reports CNN.

The former world number 1, won the PGA Tour for the first time since August 2013.

Woods was followed by thousands of fans down the 18th fairway, who chanted “USA, USA” as the ace golfer sealed his first win in over five years.